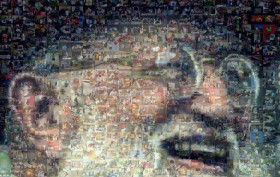 “Who Sees Me, Sees the Father”

Brazil, JUMAS South-East Region, 16 November 2015 on 130th birthday of Fr Kentenich • The year 2015, when we celebrated the fortieth anniversary of the Schoenstatt Young Men in the South-East Region, was marked by intensive currents of life, in particular through the resonance of the centenary celebrations of the covenant of love. Among the many spiritual inspirations in the Region, one thing came more and more to the fore: our founder, Fr Kentenich. He was present in various ways, for example, in the motto of the Schoenstatt Family: “WithRead More 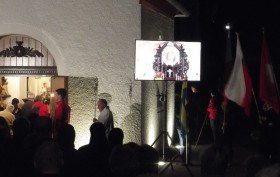