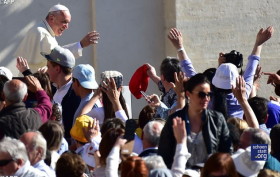 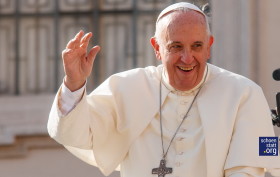 FRANCIS IN ROME – HOLY YEAR OF MERCY • “There is no saint without a past nor a sinner without a future” said Pope Francis in his catechesis during the Wednesday General Audience on 13 April. “The Church is not a community of perfect people, but of disciples on a journey, who follow the Lord because they know they are sinners and in need of his pardon. Thus, Christian life is a school of humility which opens us to grace.” With this, the Pope remarked that “yet, this is preciselyRead More