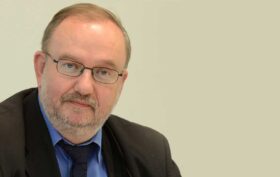 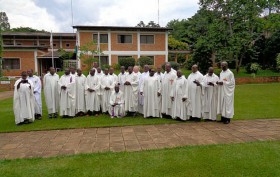 BURUNDI, Hermès Ntabiriho • In 1989, two Burundian deacons were received as candidates to the Schoenstatt Institute of Diocesan Priests. A year later, deacons Denis Ndikumana and Adelin Gacukuzi were ordained as priests by Pope John Paul II during his historic visit to Burundi. On Friday, 4 December 2015, the many priests belonging to this Schoenstatt Institute, together with their General Rector, Fr. Peter Wolff, officially celebrated the founding of their region and the launch of their activities. The event took place during the Mass in the Mont Sion GikunguRead More