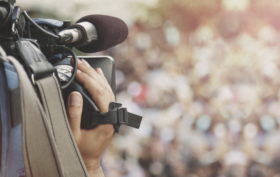 Posted On 16.03.2018In Communication, Something to think about

By Verónica Gutiérrez • Responsibility for the truth I’ve been a journalist for two years but I’ve been attracted to this field for a long time. I don’t have a very long career, but if I add my studies, it’s been six years. If we add to this, the time that I’ve been paying attention to the media, then we’re talking about many more. Today I want to comment on what Pope Francis told the media that touches me personally. Pope Francis, in his message for the 52nd World CommunicationsRead More 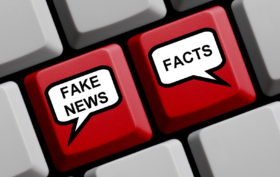 POPE FRANCIS’ MESSAGE FOR WORLD COMMUNICATION DAY, by the editorial team • The feast of St. Francis de Sales, the patron saint of journalists, celebrated on 24 January, was also the day Pope Francis published his message for the 52nd World Communications Day. In his message, Francis spoke about “fake news” and “journalism for peace.” From the editorial team of schoenstatt.org, as part of its commitment to professional communication that is in solidarity with and at the service of a covenant culture, we not only want to share this message,Read More