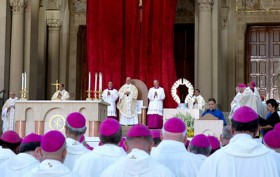 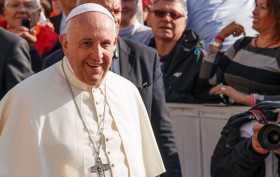 Pope Francis took part in the opening of the Milan 2015 Expo, which this year has as its theme “Feeding the planet, energy for life,” via a live television connection on Friday 1 May. He called on the participants to use this opportunity to promote the globalization of solidarity, especially toward the million “starving faces” of many brothers and sisters who suffer from this scourge. Full text of the Pope’s speech Dear brothers and sisters, good day! I am thankful for the opportunity to unity my voice with those ofRead More