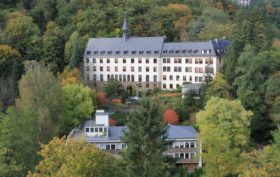 New Government of the Secular Institute of Our Lady of Schoenstatt 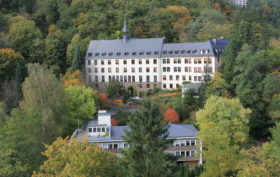 Secular Institute Our Lady of Schoenstatt, Dr. Gertrud Pollak • The second part of the General Congress of the Frauen von Schoenstatt in House Regina, Schoenstatt, will begin on 13.07.2019 and is scheduled until 04.08.2019. — As already in the first session (28.12.2018-07.01.2019), 25 Congress participants from 9 countries and the Spiritual Director Father Alejandro Martínez continue the discussions. It continues to be about processing the proposals received from the Community. The topics agreed upon at the first meeting, which have meanwhile been prepared more intensively by working groups, will alsoRead More