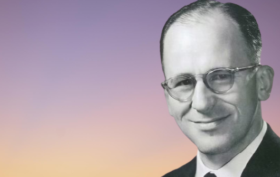 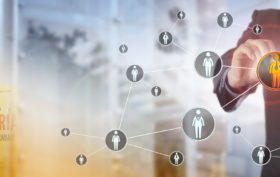 Living joy at work, is this possible today?

ARGENTINA, Interview with Carlos Barrio y Lipperheide by Maria Fischer from schoenstatt.org • Married to Maria José, a father of five, a lawyer, coach, the author of several books, a member of the Apostolic Schoenstatt Movement and the International Community of Schoenstatt Businessmen and Executives (CIEES), Carlos Barrio y Lipperheide, is no stranger to schoenstatt.org readers. Work and daily life — the “two environments where we spend the largest part of our life” (Fr. José Maria García in the prologue of the book “El Rosario de trabajo y de laRead More