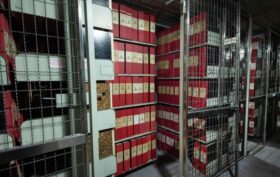 Editors schoenstatt.org • The date of the book, or at least its preface, is the Feast of the Visitation of Mary in 2021 – although it is not clear whether this means May 31, when it is celebrated in the universal Church, or July 2, when it is celebrated in German-speaking countries. Both dates are meaningful, as the anniversary of the “third milestone” in Schoenstatt’s history (May 31, 1949) or as the anniversary of the publication of that first article by Dr. Alexandra von Teuffenbach about her findings in theRead More 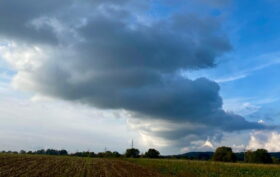