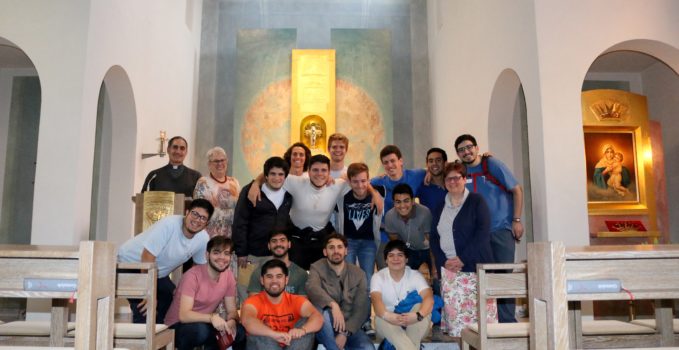 On July 10th, the yearly Schoenstatt International Leaders’ School began. The “Escuela de Jefes” forms young men as leaders and “protagonists” for the Church and society. Living near the Original Shrine for five weeks, these leaders from seven nations form a community in the shadow of the Shrine. This year, they are staying and working in the Covenant House (Bundesheim), where Father Kentenich himself prepared leaders for the Schoenstatt Movement.—

During the thirty-three intense days of the Leaders’ School, the members educate themselves, following the footsteps of Schoenstatt’s founder, Father Kentenich. The goal? To become “irresistible question marks”: provocative leaders and firm, free, fatherly men who inspire others to meet Christ and the Mother Thrice Admirable. As is necessary and customary in the Schoenstatt Movement, they form a close-knit community; all this presupposes a deep spiritual life. Thus the leaders savor the Original Shrine each day, experiencing the love of the merciful God and the presence of Mary.

These leaders also intend to fill the Shrine and Bundesheim with their own energy and life. During one Evening Consecration in the Shrine with the local Schoenstatt Family, they serenaded the MTA. German and Spanish both sounded through the valley as the group sang with all their might. Sometimes they didn’t understand the words that they were singing. But with this community, one could experience the international church alive and thriving in the presence of the MTA and the Holy Spirit. 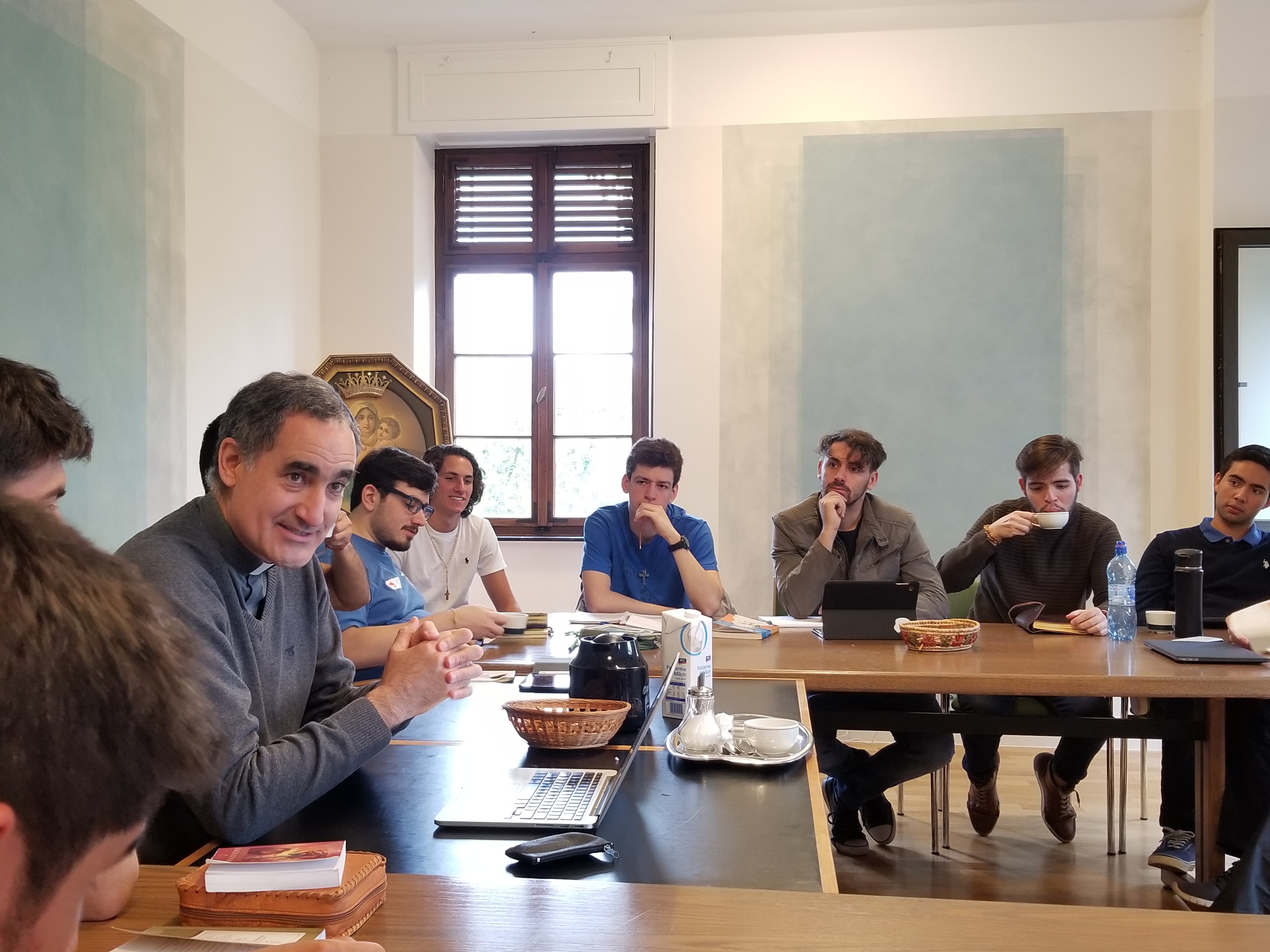 Your help is desired

In order to accomplish this task, the Leaders’ School participants kindly ask for your prayers and contributions to the Capital of Grace. The participants pay part of the cost of the school, and the community of the Schoenstatt Fathers and Bundesheim handle the rest as thanks for giving life to this place of grace. 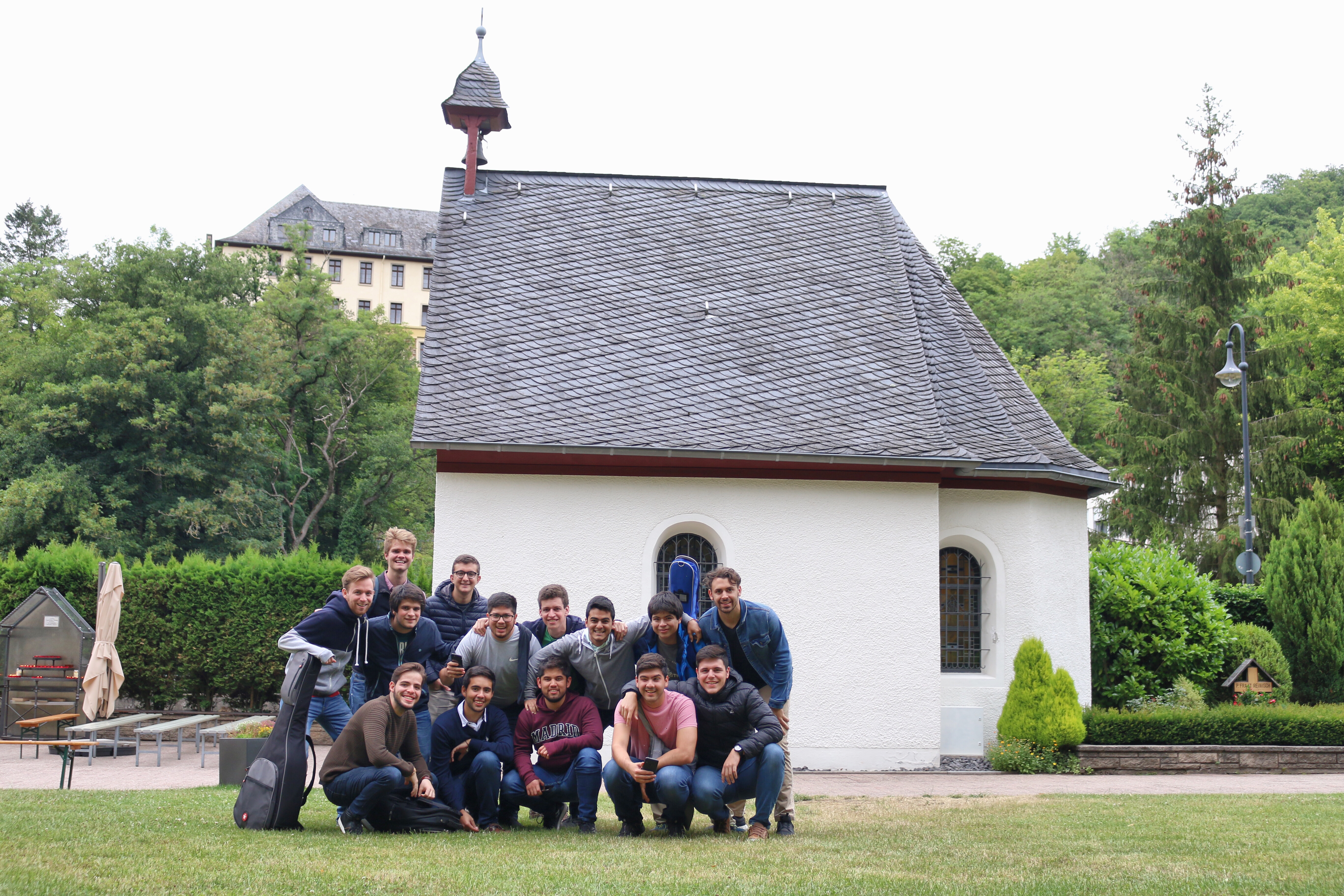