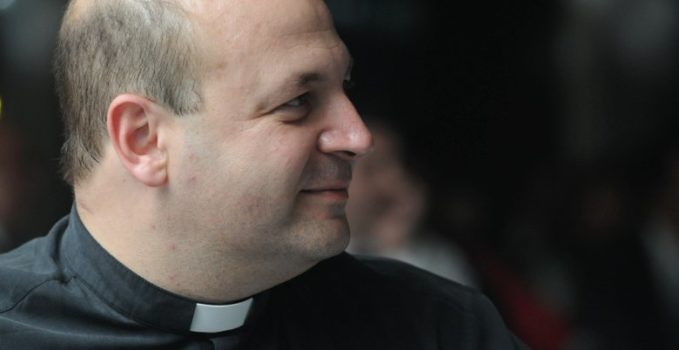 New Rector of the Original Shrine

New Rector of the Original Shrine will be Fr. PABLO JAVIER POL. P. Pol is a Schoenstatt Father, comes from Argentina, was born in 1969 and was ordained a priest in 2000. In his priestly ministry he has always worked in the Schoenstatt Movement, especially with the youth, but also in the family work and with the Pilgrim MTA, mainly in Buenos Aires and San Isidro, Argentina. Since some months he is in Schoenstatt as general bursar of the Schoenstatt Fathers.—

On the feast day of the Assumption of the Virgin Mary, on August 15, 2019, he will take over the new office for the next three years during solemn vespers. We will also say farewell to Fr. Antonio Bracht. The invitation will follow later.

We thank P. Antonio Bracht for his service as Rector of the Original Shrine in the last 5 years. We thank Father Pablo Pol for his willingness to take on this task and wish him God’s blessing and fruitfulness in the service of the Mother Thrice Admirable, Queen and Victor of Schoenstatt, from her shrine. 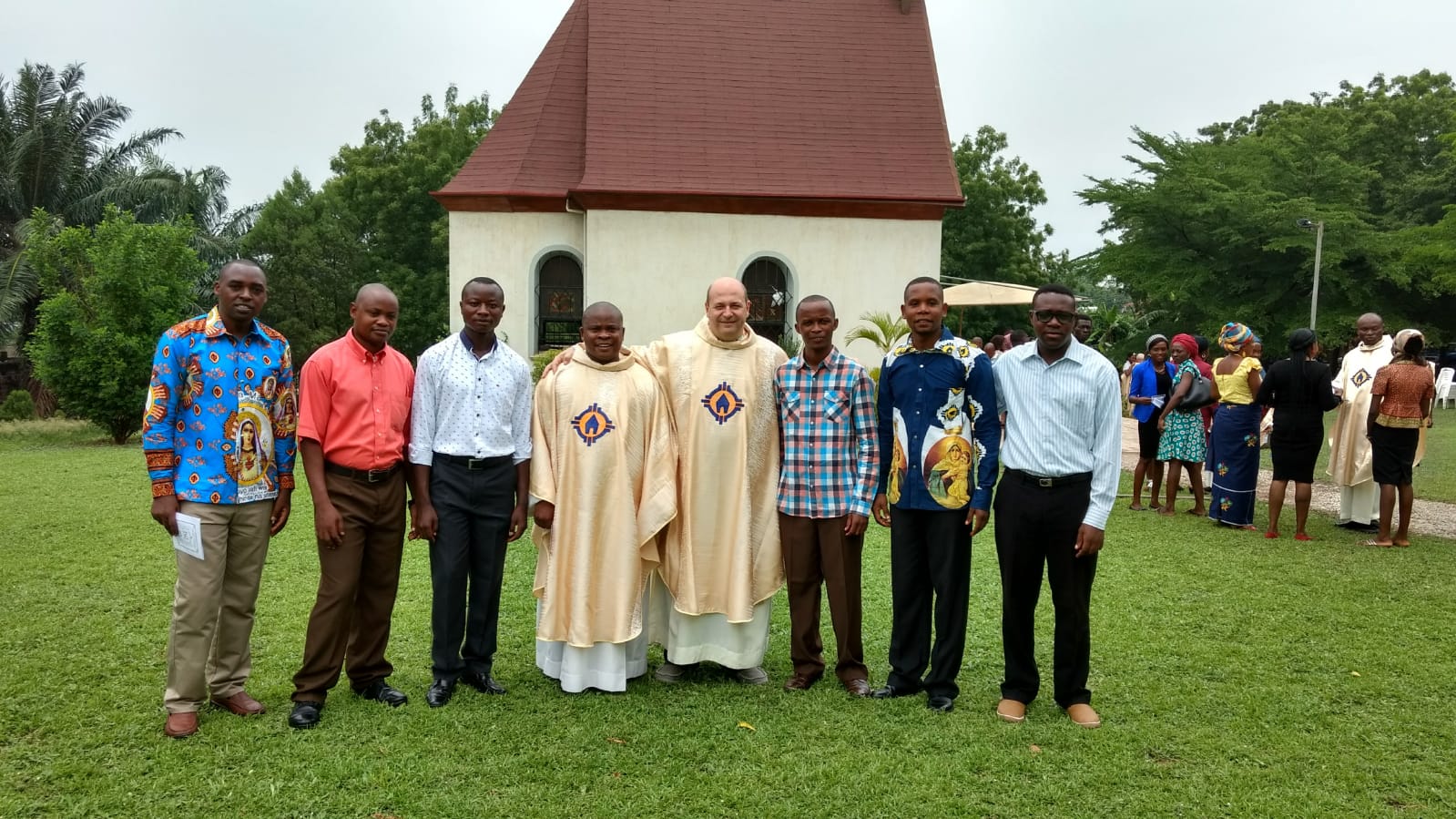 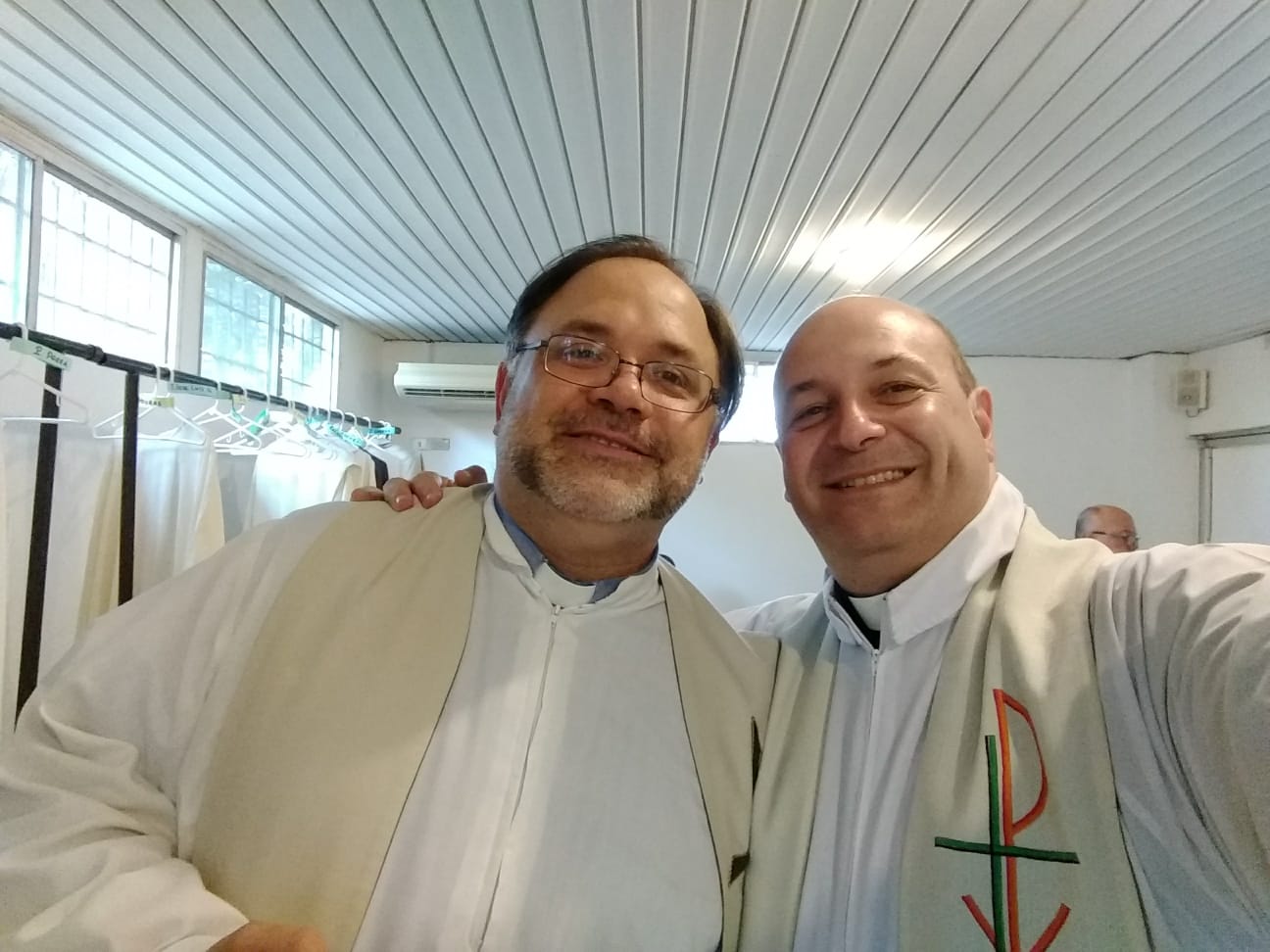 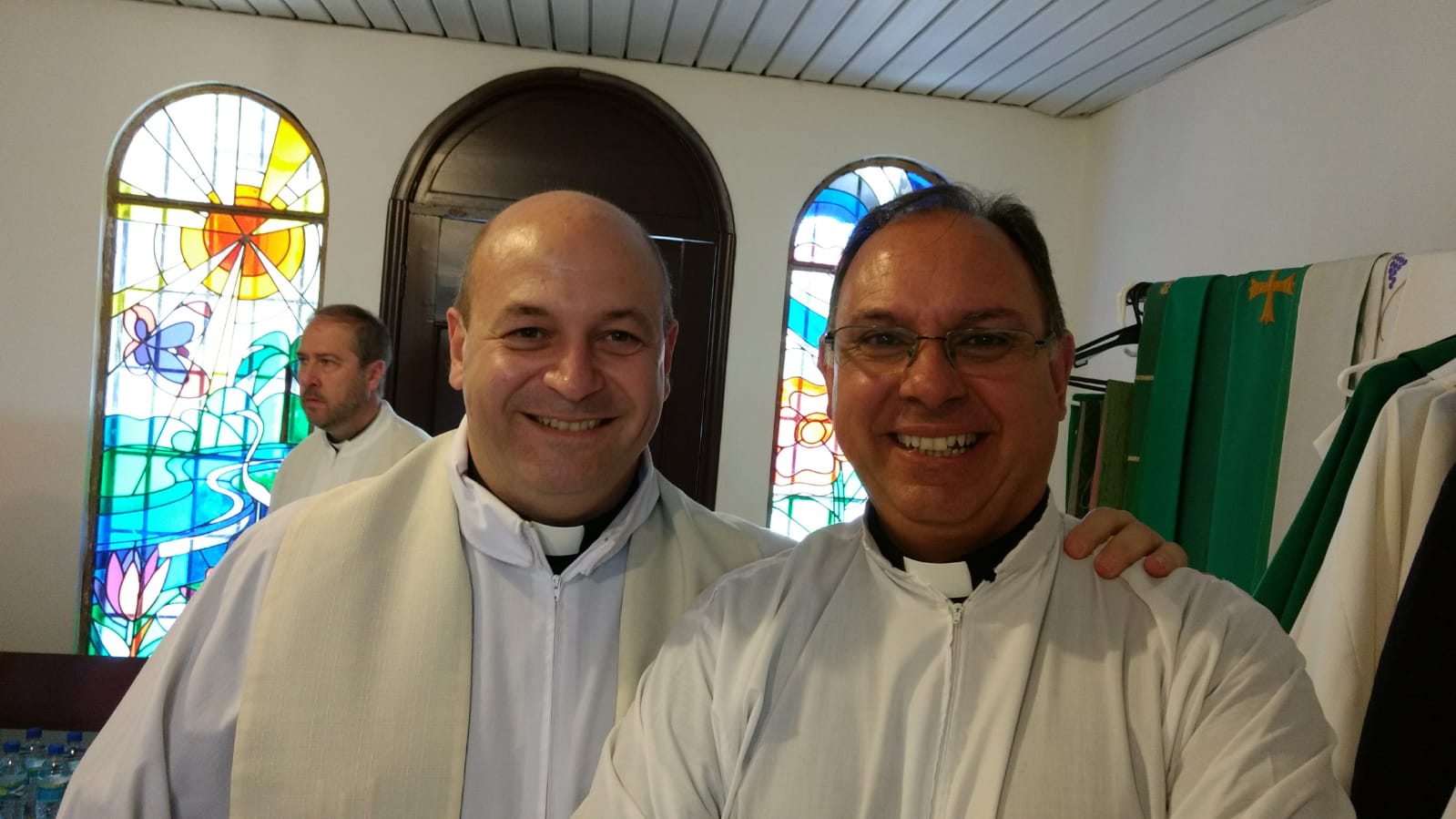 As editors of schoenstatt.org we are very happy and congratulate our great friend and long-time co-worker Fr. Pablo Pol on his new mission – and have gladly promised him our solidarity and support.