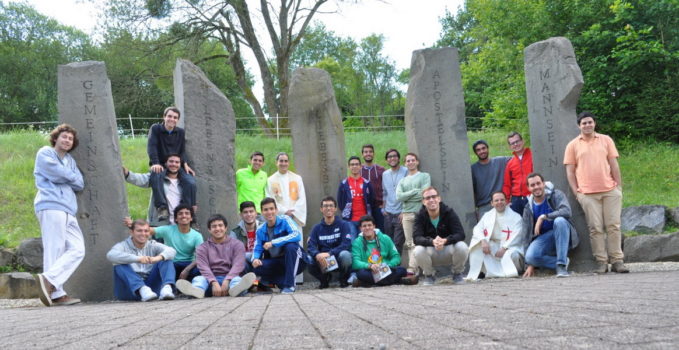 The twenty: a small bit of Latin America in the shadow of the Original Shrine

We are a small bit of Latin America living in Europe, breathing Schoenstatt’s origin, its present, all its gifts, trying to contribute to a better future for the Movement, the Church and the world. For five weeks, twenty members of the Schoenstatt Boys’ Youth from Latin America are living at “Haus Regina,” Our Lady of Schoenstatt Institute House. We will work in Bundesheim (Covenant House) carrying out different activities and working around the Original Shrine and its ministry. The twenty young men will study Fr. Kentenich, what he believed, what he tried, the triumphs and failures, and we will visit historic Schoenstatt places in Germany. We hope to continue to form ourselves, debating, doubting, and building from the differences and likeness that unite us. We want to be the International Boys’ Youth Leaders’ School.

We are becoming a family

Waiting for everyone’s arrival, between 9 -11 July, we began the work at Bundesheim, preparing, cleaning, and fixing up the space.

Little by little, we are becoming a family. We celebrated one of our brother’s birthdays, and we discuss our Schoenstatt in each of its characteristics.

During our first three days, one side effect was movement: shouting, songs, jokes, performances, and dancing around the Original Shrine. We hope to contribute, at least a little bit to the life that emerges from and returns to this place for and from the world, the people, and God. 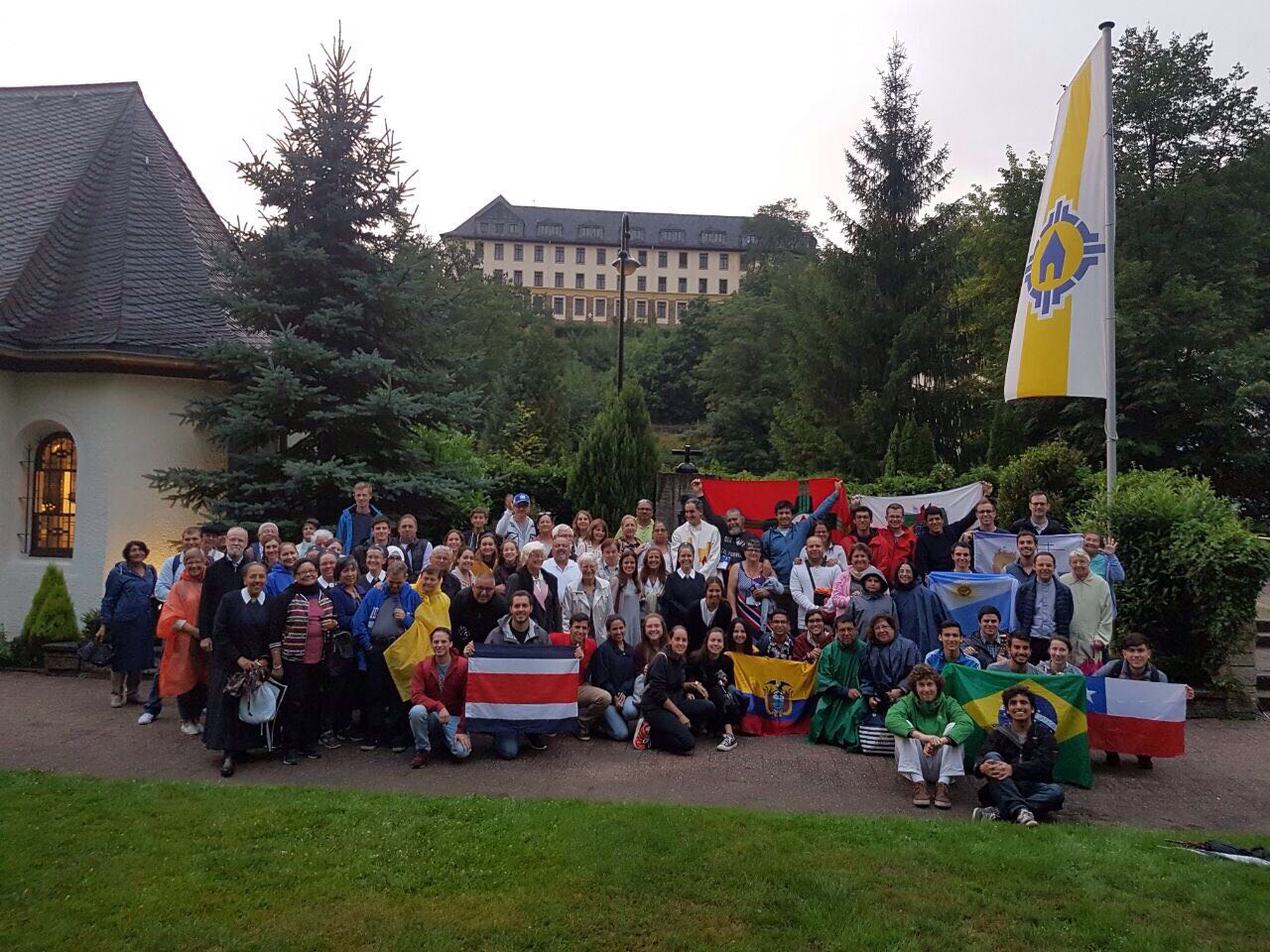 We visited three large institutes. The Schoenstatt Fathers, on Mount Sion, with it almost magical view of the valley and their labyrinthine house. The Sisters of Mary, on Mount Schoenstatt, always attentive, always small, and magnanimous. Also, the Ladies of Schoenstatt, the chapel, and people filled with an open sky.

We saw the Dilexit Ecclesiam etched on the stone. We were with Fr. Kentenich for a while. We introduced ourselves. We shouted as much as we could, and we sat at King Arthur’s table several times. This is where the long talks were held about Branches, countries, feminism, political proceedings, militancy, personal preferences, jokes, hugging, fights, and the presence of each of our families. Every story remains and our Schoenstatt story and our story are slowing co-mingled together.