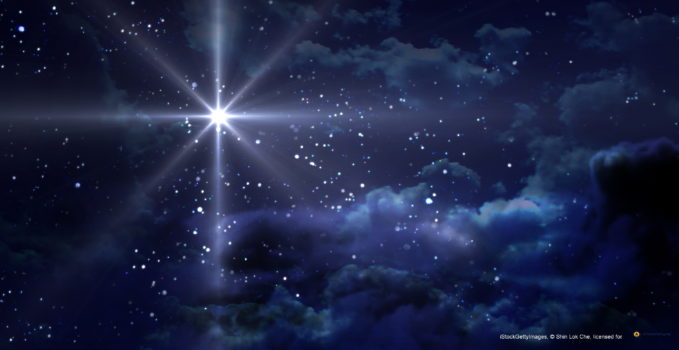 Star over Bethlehem, shows us the road towards Rome

On the night of 29 December, an especially bright star was over Mount Schoenstatt. Schoenstatters from all the Branches and Communities gathered at the Father Kentenich House, in our Father’s spirit. Just like the wise Three Kings, the wise men of the Institute of Priests imitated their founder, and they sought the stellar moments of the past year in Schoenstatt as well as on Rome’s most beautiful hill.

The first Wise man arrived from the Swabia region of Germany– Pastor Armin Noppenberger, one of the Fackellauf (Torch March) runners. In September he invited volunteers to work on Belmonte’s construction projects. The parking lots had to be paved with cobblestones. It was a true work of art, since the curved arcs called for five different sizes of cobblestones. The reward was a trip to the beach, and a trip to Rome’s best ice cream parlor.

The second Wiseman came from the German region of Franconia. He knows all the paths of that region. The pilgrim’s route, Mary’s Road, which he developed, has made him well known beyond the borders of Franconia.  Fr. Joseph Treutlein, the rector of the large Marian pilgrimage place of Würzburg in Käppele, revealed the secret of why the Blessed Mother liked colorful inkpads. This story refers to a stellar moment on Mount Moriah, during the final phase of the General Congress. The Blessed Mother was crowned there as the Queen of Belmonte with a simple cardboard crown.  To show her that she could count on the participants, the priests made their mark by pressing their finger on the inkpad and then on the crown.

The third Wiseman arrived from the North Rhine – Westphalia, more precisely from Issum/Sevelen  in the Lower Rhine area (Germany). Stefan Keller is the pastor there. He is Belmonte’s representative within the General Council (of the Institute of Diocesan Priests). He showed the progress of the house with the newest photos of Belmonte and of the last pilgrimage to Rome in December. It seems that the house soon will be ready for use. The private loans have helped with this last sprint.

The fourth Wiseman lived in Schoenstatt for twenty-four years as Father’s loyal companion.  During all those years, he was the General Rector of the Institute of Priests. Everyone knows Mons. Peter Wolf. For more than twenty years, he has accompanied a pilgrimage to Rome and Belmonte by bus. This year the thematic focus was on the city’s “Marian Shrines.” The pilgrims visited the “Advocate,” the oldest image of the Blessed Mother, and of course, St. Mary Major, the place with a relic of the manger and the miraculous image of “Salus Populi Romani” [“Protectress of the Roman People”], whose copy is venerated in Ingolstadt as the “Mother Thrice Admirable.” They had the opportunity to encounter the Holy Father twice. These stellar moments were unforgettable.

The last Wiseman arrived from the region of Baden. His name is Andreas Brüstle, he works as Spiritual Director in the Freiburg Seminary, and at the same time, he is the new Director of the Joseph Kentenich Institute. The basic course of spiritual accompaniment for priests emerged at this institute through a planning team.  A distance-learning course about Schoenstatt Spirituality is a new “product” on the market. There are already twenty-nine requests for this pilot project. Fr. Bernard Schmid finished his comments with his experience in the Kentenich Pastoral course, also called “Ministry in the pulse of times.”

These testimonies were intermingled with Christmas carols. Thus the Schoenstatt Family gathered there received a stellar moment. Moreover if all the participants subscribe to the Belmonte Bulletin, they can savor their experience again. 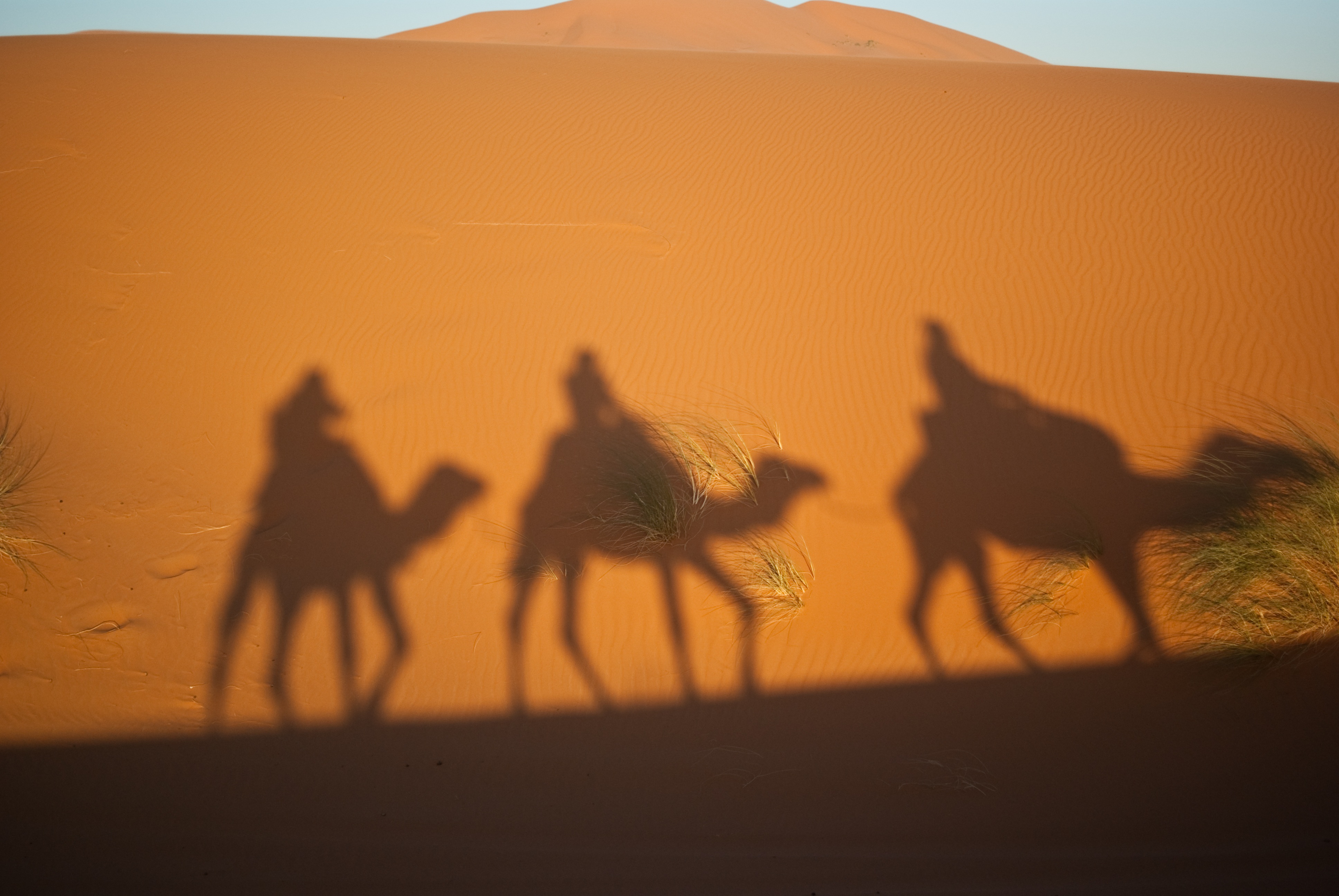