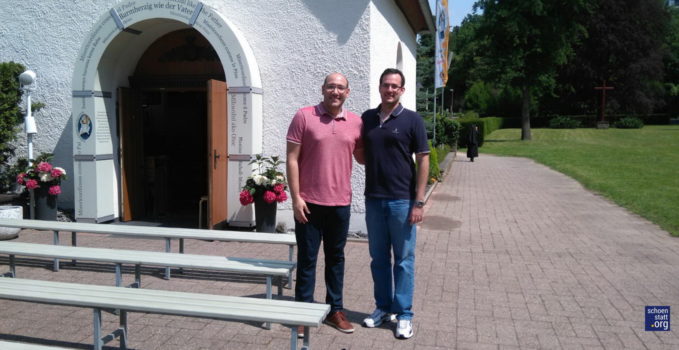 Whoever is looking for me…

On Thursday, 21 July, I approached the place that is so precious to every Schoenstatter with an envelope containing more than a 1,000 letters, written over the last few weeks, to the Blessed Mother in the Original Shrine. It was a sunny and peaceful day, although youth groups on their pilgrimage toward World Youth Day in Krakow should already have been there. But it was just the opposite– no one was around the Original Shrine.

How much love, how much trust, how many petitions I have in my hands. How many people send a letter to the Blessed Mother in the Original Shrine, sometimes day after day. It is a quiet service that we have offered for many years, on the schoenstatt.org website. I am about to place these letters from El Salvador, Spain, Argentina, Brazil, Peru, Germany, Colombia, Mexico, Croatia, the United States, Switzerland, Italy, Puerto Rico, and Ecuador into the jar. I pray for everyone who places their trust in the Covenant of Love, for schoenstatt.org’s collaborators and visitors, and I am praying/thinking that Sebastián Denis from Paraguay, a Brother of Mary candidate whom I met in Paraguay, should be in Schoenstatt today with the Boys’ Youth from Paraguay on the way to Krakow. However he seems to not have found any WiFi here and so I have no chance to coordinate a meeting with him… “Blessed Mother, I would like…” Someone touches me from behind. I look and then receive a strong embrace from Sebas, who told me: “Whoever is looking for me will find me in the Shrine.” 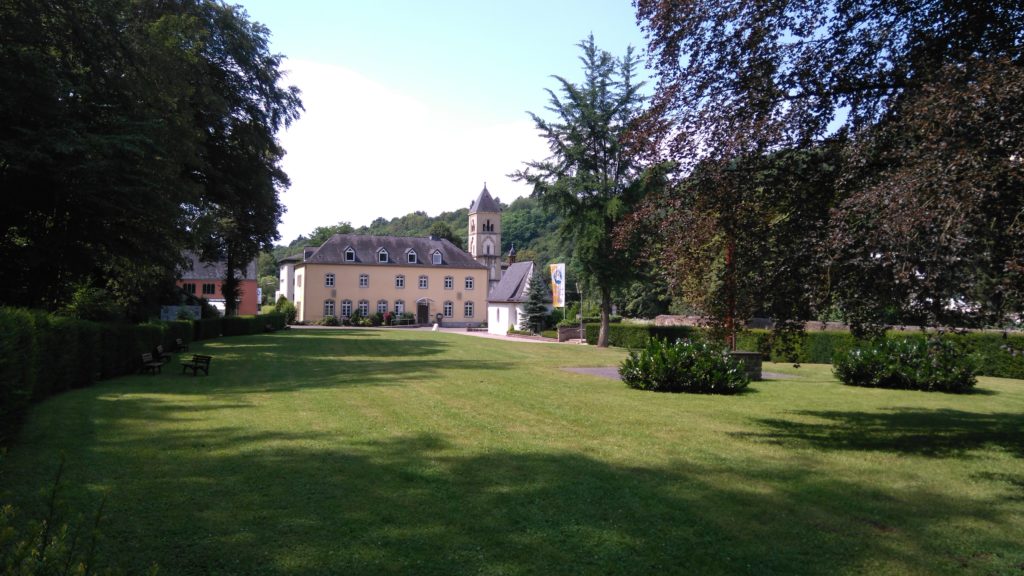 Instead of the jar, my envelope remained in the hands of Sebas and Roberto Gonzales, a Brothers of Mary novice, who is in Germany at present learning German. Before departing for Schoenstatt, he collaborated with Fr. Pedro Kühlcke’s prison ministry. “Maria also collaborates in Fr. Pedro’s ministry,” Sebas introduced me. “I would like the two of you to place the envelope into the jar,” I requested. “It is something precious…” – “Yes”, Roberto said, “You feel it. I have goose bumps…A thousand letters…” They did not want to place t the letters then, but instead, they wanted to take them to the Mass in the Original Shrine with several Covenants of Love and three youths sealing their Blank Check, they explained.

From the Original Shrine to Krakow

They had missed their flight so instead of being in Schoenstatt for three days, they were only there for a day, but they took full advantage of it. Instead of taking the full Schonstatt tour and socialising, they spent their time in prayer, making their covenant of love and kept vigil in the original shrine until 3am.

There is something like the taste of the Youth Festival before WYD 2005 in Cologne…those nights in the Original Shrine full of love, giving of self, joy, commitment and song.

Sebas promised to send me photos and testimonies about the Paraguayan WYD experience. We will be present. 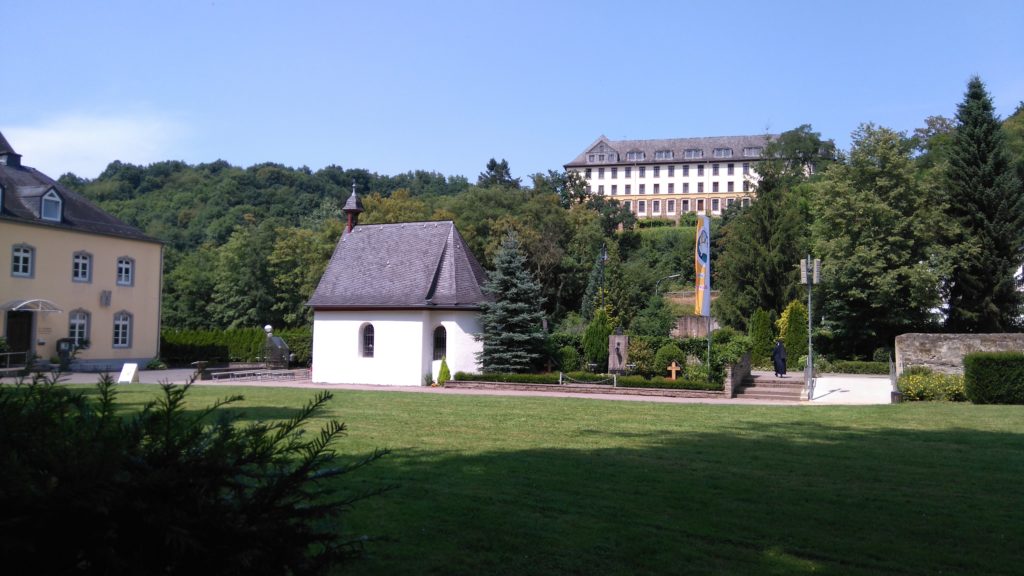 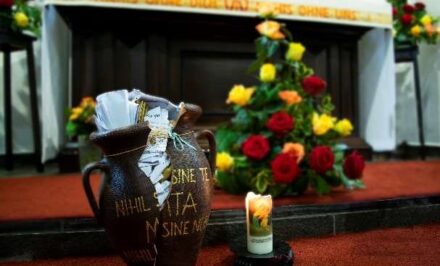 When the Capital of Grace overflows… 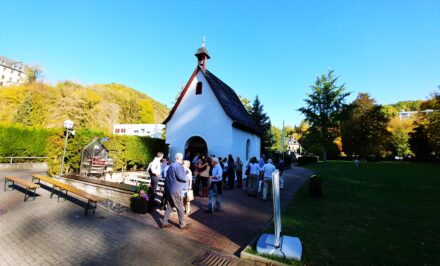 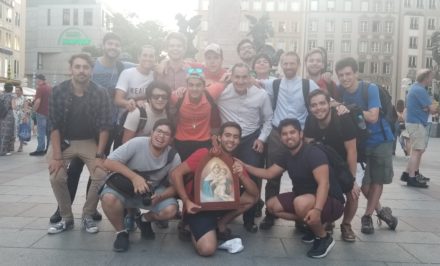