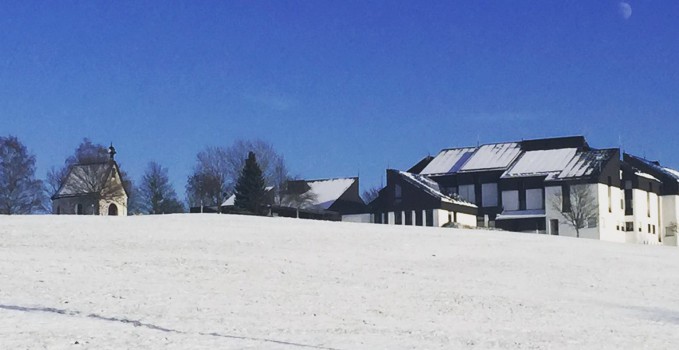 The Fifth General Congress of the Schoenstatt Institute of Diocesan Priests opened with a common Holy Mass in the Original Shrine on Sunday, 17 January 2016. Thirty-four delegates from the eight Regions of the worldwide community, as well as two appointed members from the Philippines, will now meet from 16-30 January for the first session on Mount Moriah. 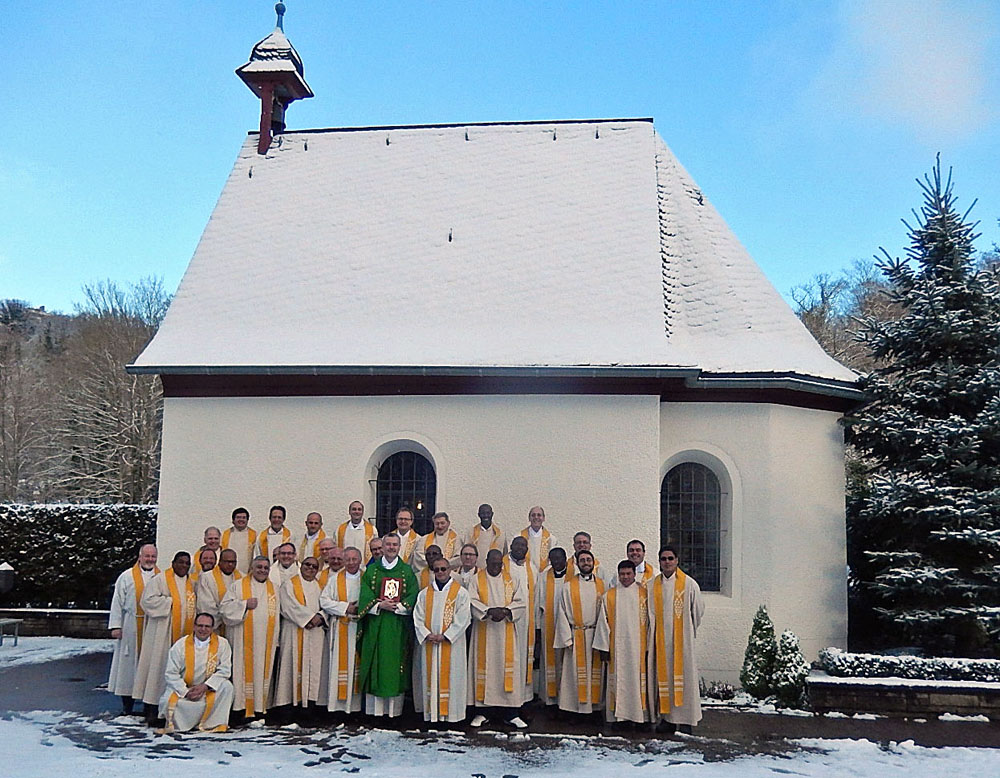 A first: Opening of the Congress in the Original Shrine

Besides the five German Regions (to which the members from Scotland, Czech Republic and Italy … belong), and the Gethsemane Region (Caribbean and Mexico), the Rector General, Fr Peter Wolf, also welcomed representatives from the new Regions: Nazareth (Burundi) and Nuevo Belen (South America). After the delegates had introduced themselves and got to know one another on Saturday evening, their meeting began on Sunday with Holy Mass in the Original Shrine. The main celebrant was Fr Stefan Keller, who in his introduction included the participants among the marriage guests at Cana. As they waited in expectation for the miracle of Cana, they had to prepare enough water for it to happen. He also pointed out that this is the first General Congress that is beginning its work with a common celebration of Holy Mass in the Original Shrine. In his sermon he opened their hearts for the holy place of the Original Shrine, the place of foundation, the place of the covenant of love, the place of pilgrimage graces, and also the place of the living places of contact.

After Holy Mass we had the possibility to visit Fr Kentenich in the Adoration Church. The little chapel was completely filled as in a charged atmosphere our confrere, Fr Bernd Biberger, the Director General of the Sisters of Mary, opened our hearts for the final resting place of Fr Kentenich. During a time of silence each participant at the Congress prayed at the Founder’s tomb for the Congress and his own personal intentions.

The afternoon was devoted to the election of the presidium as well as the many questions surrounding the agenda. The Congress is led by a specially elected presidium. The leader of the Presidium is Fr Stefan Keller; other members are Fr Michael Maas of Freiburg, Fr Antonio Portalatin of Puerto Rico, at the moment in Frankfurt. The Congress Secretary is Fr Klaus Rennemann of Rottenburg-Ergenzingen. The General Congress will be advised by Prof. Hubertus Brantzen, as and external consulter.

In order that the members of the Congress are not away from their parishes for too long, it will take place in two or three sessions. The next session will take place in August. An important task of the Congress will be the election of a new general government for twelve years. They have to manage to elect a confrere to be Rector General whose bishop is prepared to make him available for this task.

The central subjects of the General Congress are:

The members of the Congress come from eight countries. The discussions are conducted in German, Spanish and French. 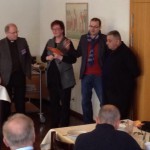 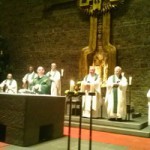 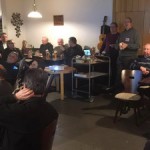 The situation in the little country of Burundi is heartening: The new Region founded there this autumn has 39 members; further priests and seminarians are preparing themselves to become members. For the last few months the community has been represented in the Philippines by six members. Australia, Nigeria and Kenya each have one member. The growth of the community outside Europe, on the one hand, and the overageing in Europe, on the other, is changing the face of the community. It gives rise to many new questions and tasks, which become all the more acute because the community has no authority over its members. We are sure that many Schoenstatters are praying for the intentions of our General Congress and thank them most sincerely for doing so. 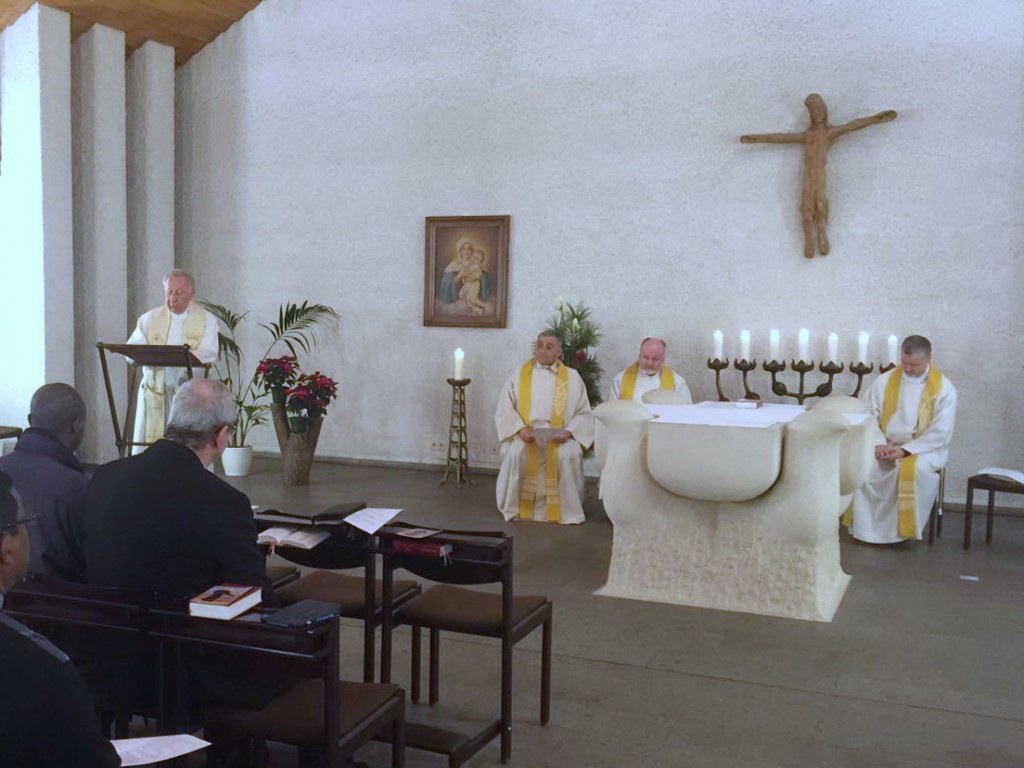