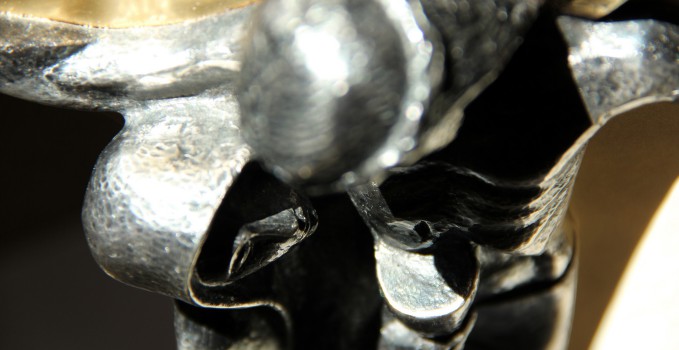 Embraces. The importance of perspective

Embraces.  Perspective is an important thing.  It depends on the perspective:  this is the title of the photography exhibit at Covenant House in Schoenstatt that can be visited until August this year.  The exhibition was inaugurated on the Feast of the Ascension, on May 14.  A catalogue in three languages contains all the photographs on exhibit, along with brief explanations; it begins with an introductory text by the artist, Polish photographer, Hanna Grabowska, a member of the Institute of Our Lady of Schoenstatt.  She is a photographer and designer, and she worked in Madrid as a photographer along with the preparation team for World Youth Day 2011, and later she worked in several areas during Schoenstatt’s Jubilee preparation. 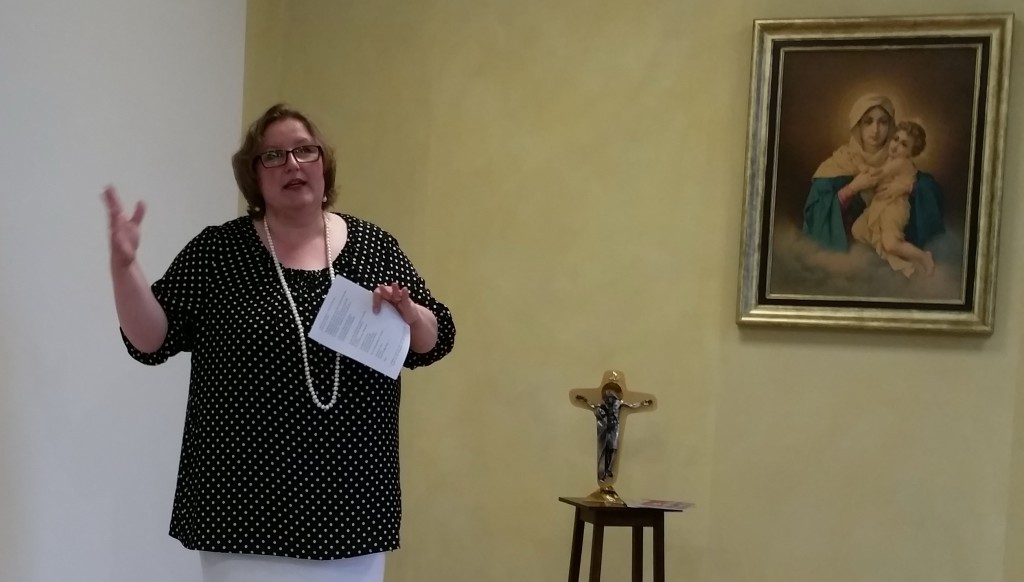 She has taken incredible photos of the two best known and worldwide distributed Schoenstatt symbols in a professional manner with great creativity and completely without the use of “Photoshop”:  the picture of grace of the Mother Thrice Admirable of Schoenstatt and the Unity Cross.  The photos that Hanna Grabowska has taken from unusual angles invite: for the well known and the familiar to be seen from a new perspective.

“Once she got on a bench, and she turned the camera several times to reproduce something very original,” commented Rector Father Ego Zillekens, when he referred to the successful inauguration of the exhibit that has awakened great interest among the local Schoenstatters. 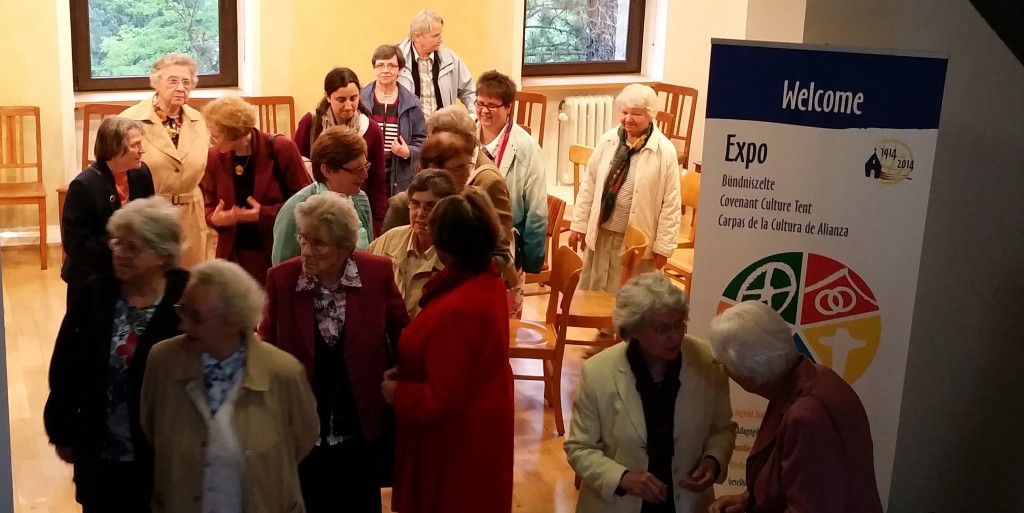 A new perspective and new attachment between the two main Schoenstatt symbols and both represent the Mother and the Son. 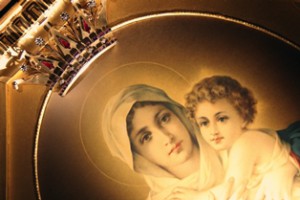 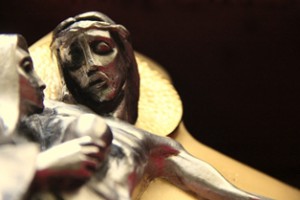 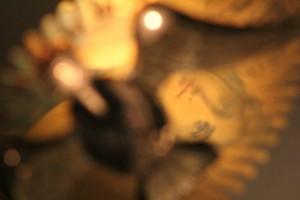