With every step we take on our pilgrim way

OFFICIAL NEWSLETTER 2014/Fr. José María García. There is only a few days left until we cross the 1000 day threshold (as can be witnessed on the countdown clocks on some of our Schoenstatt websites) on our international pilgrimage toward the jubilee of the Covenant of Love, from the great moment of grace, October 18, 2014, in the Original Shrine, in Rome, and – as it is stated in the Message 2014: in “… a world-wide live link to the celebration held at our place of origin. In this way, the current of graces radiating from the original shrine and the extensive fruitfulness returning to the original Schoenstatt after 100 years will be fully expressed.” 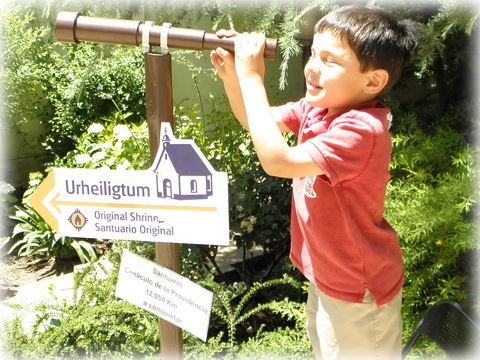 What we celebrate in 2014 is the Covenant of Love. The Covenant of Love which has transformed this chapel into a place of grace which today we call our “Original Shrine” – showing that throughout the almost 100 years, from this beginning, hundreds and thousands of Shrines have emerged which multiply this place of grace. Looking towards the jubilee, we see the Original Shrine and the desire grows that it truly be ours. We pray that with the renewal of our Covenant of Love at the beginning of the second century in the history of the Schoenstatt Family, the MTA will again symbolically take her place here.

Motivated by this hope, we were negotiating with the community of the Pallottines. In spite of our belief that on the 1st January 2012 the Shrine would have already been at our disposal, the negotiations continue so that an agreement that is just and fair for everyone, as was communicated by Father Heinrich Walter in his letter to the Schoenstatt Family, is reached. We will continue making our steps as pilgrims with everyone’s participation and active contribution in the Current of our Shrines. The “steps of the pilgrimage” with which we approach the Original Shrine and with which we bring the Original Shrine closer to us, are given by the pilgrims themselves, just as we express it and pray, day after day and in the many languages of our pilgrimage prayer: With every step we take on our pilgrim way we ask you: Enkindle in us anew the fire of love for you, for our father and for our family.

On January 6th, feast of the Magi, I received an email entitled: If I were one of the Magi… how many things would I not give to the Mother of the Lord and the Child in the manger…..! The Magi became pilgrims, following the star, which led them to Bethlehem, leaving aside the comfort of their palaces to begin a long and dangerous pilgrimage on the way to humility and simplicity – a stable where a Child destined for the salvation of humanity had been born. And thus they went to honor him with their symbolic offerings of gold, incense and myrrh….. We, as they, are on pilgrimage toward humility and simplicity of a little chapel (which is not even our own property) where we firmly believe that Christ will be born anew to lead humanity to the Father….. When we arrive at the destination of our pilgrimage, the gifts in our hands are gold (our apostolic projects) , incense ( the atmosphere which we create and with which personally and as a community we prepare the pilgrimage and the “encounter” with the Child and his Mother) , myrrh ( our efforts and sacrifices which we prepare filled with confidence for the jar)…..Gifts of a “covenant culture.”

Amongst the many gifts are our webpages and the work with logistics – from Team 2014 and the work teams – , but each pilgrim on this journey is certainly preparing their gifts for October 18, 2014. On that day we will leave – with humility and an attitude of service – all gifts at the feet of the Lord and his Mother in order for us to kneel like the Magi at the place of grace, our Bethlehem. When the world asks us how we succeeded in gathering as a renewed and renewing Family around this Original Shrine and then in Rome with the universal Church, we will respond: With each step of our pilgrimage.

I send you blessings from the Shrine,
Father José María García

Please feel free to pass this newsletter on and get as many people as you can to subscribe through the website www.schoenstatt2014.org. 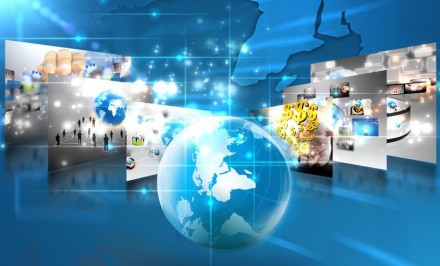