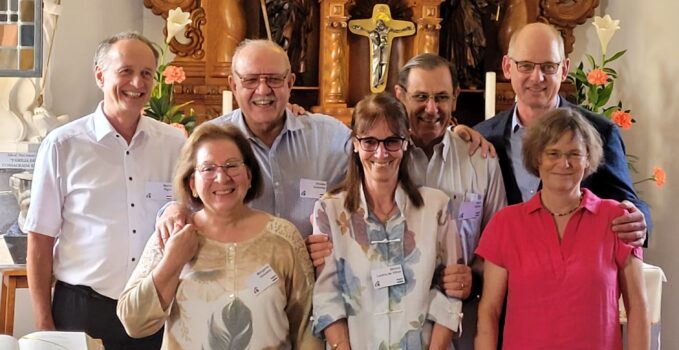 Today, the 4th General Chapter of the International Apostolic Schoenstatt Family Federation has elected a new International Leadership for a 5-year term. —

The leadership consists of the following couples:

The General Chapter thanks the preceding leadership, composed of the couples Rosa María and Josef Wieland, (Germany), Flávia and Tomás Santos (Brazil), Manuela and Helmut Baumgartner (Austria) and Margarita and Alcides González (Paraguay) for their dedication, initiatives, faithfulness and love for the Family Federation.

United in the Covenant of Love, 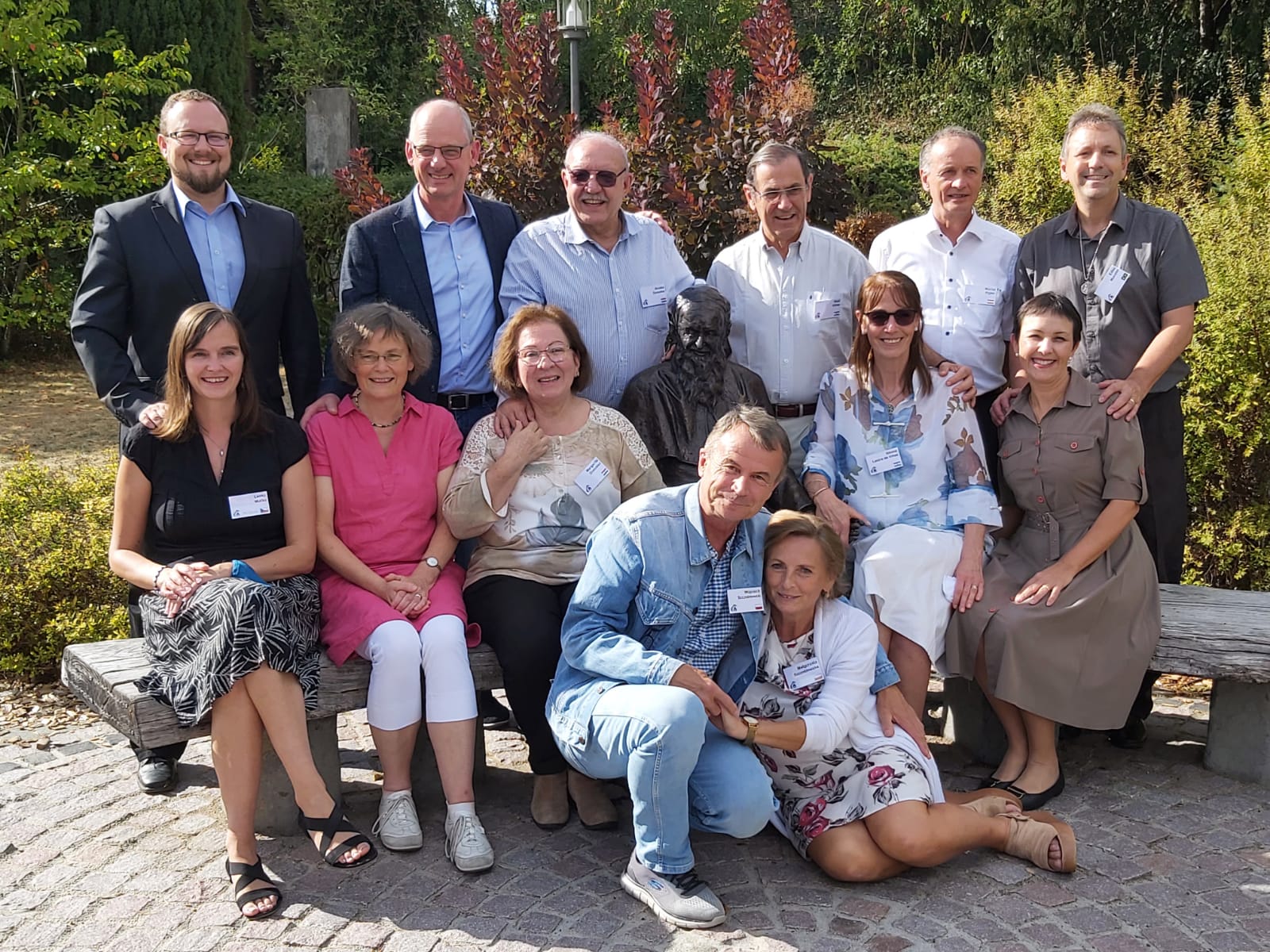 New leadership of the International Federation of Families, with substitute couples 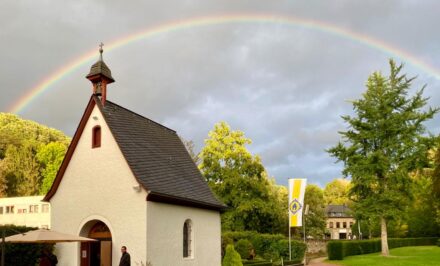 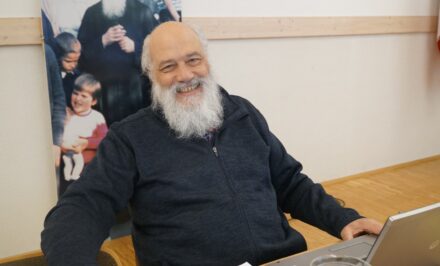