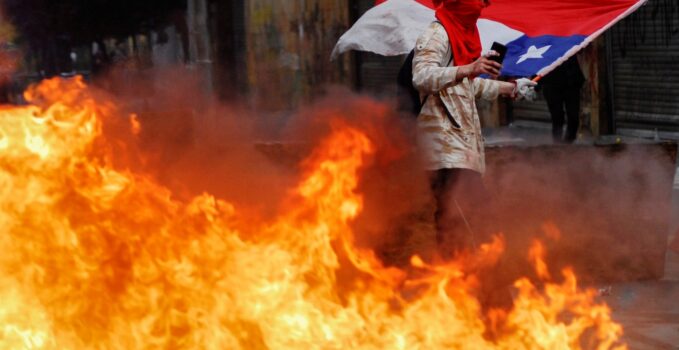 Looking at the social crisis and the violence Chile is experiencing, Fr Juan Pablo Rovegno based his Sunday sermon on 20 October on the Gospel account of the widow looking for justice. He noted that the Schoenstatt Movement in Chile is “a body that is aware of people’s concerns, takes up their needs, creates possibilities and makes others its favourite concern and occupation.” It is a subject not just for a country in flames, like Chile; a subject raised long ago by Chile’s young people, but also a challenge to leave behind our “oases” and “refuges”, and to connect seriously, competently and thoroughly with the concrete reality. —

The readings today (20 October 2019, 29th Sunday in Ordinary Time) helps us to understand the difficult times we are experiencing in Chile.

It seems that the widow’s voice in the Gospel, which has been forgotten and ignored for a long time, which has been suppressed and numbed, has unfortunately found expression in human violence and irrational behaviour. However, this situation challenges us to look more closely at the reality in its causes and consequences. All of us who have been called to be the voice of the widow; all of us who bear the responsibility of leadership in our home country, in public life, as well as in private, secular and ecclesial life, in the family and at work; all of us who exercise a form of authority, are called to be the body that is aware of people’s concerns, that takes up their needs, creates possibilities and makes others its favourite concern and occupation.

Isn’t that the case in the family? If we neglect some of our children, it we don’t make their needs visible, if we measure them against criteria of uniformity, demands and perfection, if they experience neglect or inadequate affection, we know that this son or daughter will demand attention and involvement. If we ignore them for a long time, they will look for other forms of affirmation, and even become rebellious against what we have offered them with good intentions or thoughtlessness, which has given rise to pain, insecurity and distance. The voice of the widow in the Gospel does not generate violence or chaos, anger or anarchy, but what leads people to break through this boundary? The Gospel offers the answer: not listening at the right time to the insistent voice calling for justice. At the time of Jesus, being a widow or woman meant being condemned to being forgotten, to living in extreme poverty, to being marginalised. Also in our Chile there are geographical, social and cultural demarcations that make it impossible for people to live dignified lives despite merits, efforts and personal abilities.

All of us who were called upon to hear the insistent pleas addressed to us from so many abusive situations for the minimum conditions for a dignified life (we need only think of the drama of the drought that has thrown us into the business of buying drinking water), we have not listened to and understood the voice of the widow in so many faces and lives. We didn’t want to, we were numbed by apparent development and a consumerist culture, by individualism and virtual reality – that blinded us to reality. What answer can we as Christians give, as men and women of faith, who not only believe in Jesus, but want to form our lives and the world around us according to his teachings?

Let us return to the readings for this Sunday:

The importance of prayer

Seen in this light, the fact that the trigger was the increased fares on the underground is certainly symbolic: it is a modern and brilliant underground system, the best in South America, on a par with highly developed countries, in exactly the same way as our macroeconomic numbers, but causing undignified conditions for the ordinary people on the street, for the many women and most elderly people who have to use the underground during rush hour.

There has to be co-operation in reflection, but also in commitment and action. Unless we all get involved, it will be difficult to react to these financial challenges that have consequences for the future. This applies not only to politicians and business people, not just to the authorities; each one of us has to be involved because our lives have a social dimension. We all bear social responsibility which we cannot evade. We can begin by making the reality of so many fellow citizens visible, without giving handouts, or being defensive, but with commitment.

Jesus’ teaching is for today, in order to create a kingdom of justice, peace and love today

Times of change are times of great possibilities. Let us overcome the temptation to go on the offensive, or become defensive. We are challenged to heal so many wounded bonds. As a Church we have to learn painfully what it means to understand the wound of abuse. As a society we also have the possibility today to work together on healing so many social wounds that have been inherited or acquired. We are all responsible for our country about which we dream and which we need. Mary, the most excellent disciple, teaches us to reflect on the reality, but also to encounter it, in order to take up the longings and cares, the needs and challenges of our people. May she teach us to hear the voice of the widow and not disregard it. 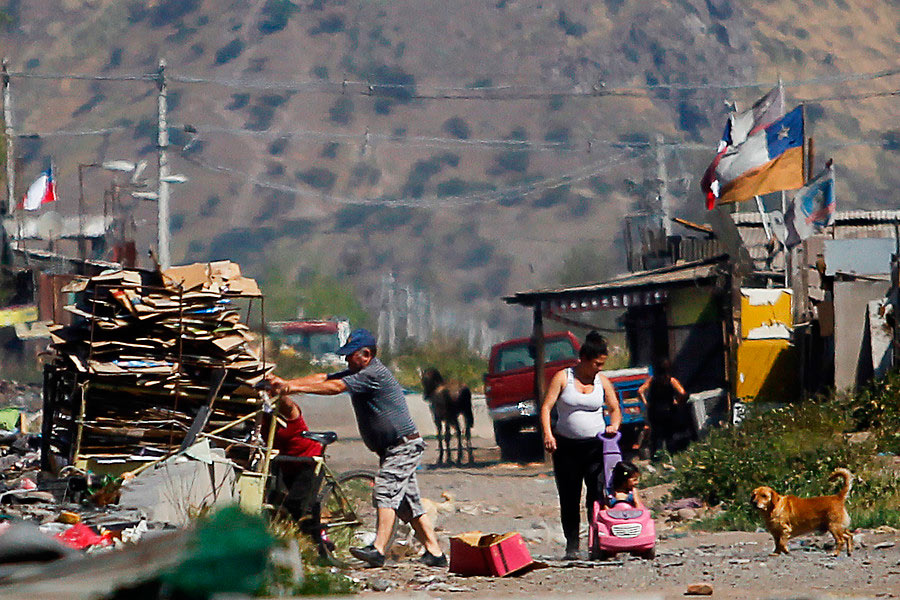 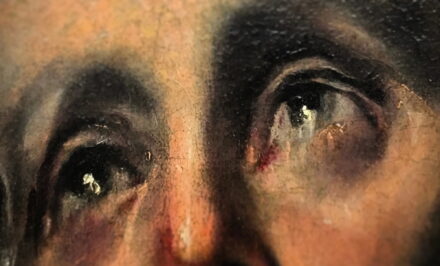 We cannot continue as if nothing had happened. The Munich Abuse Report 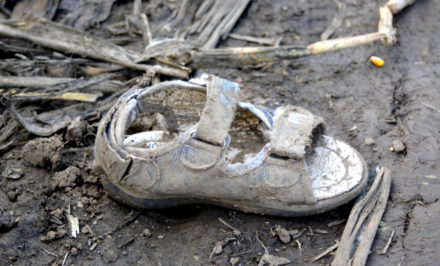