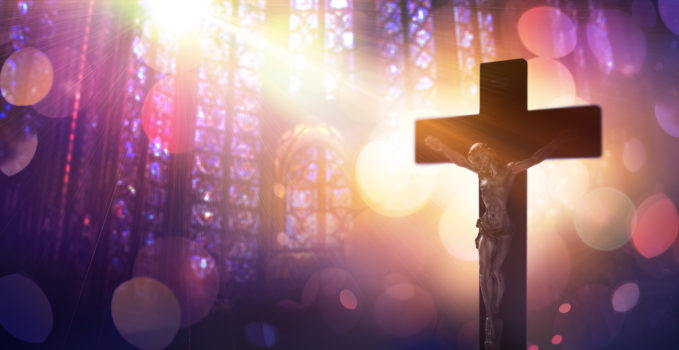 Chile, recent news: CORFO (state owned company) is about to recover “the vase.” CORFO, the Chilean Economic Development Agency, where I used to work and where Mario Hiriart also worked in the 1940s, was the victim of a 85 million dollar scam in 2003. The theft was made possible because of a flaw in their management systems, which their control department had warned them about. Chilean President Ricardo Lagos tried to downplay the incident, saying: “they took a jar, we’ll recover the jar and case closed”. —

Now the state agency has nearly regained all the economic losses it incurred.

But that does not mean that the scandal was any less significant or painful.

CORFO was seen as a world class agency, monthly receiving international delegations interested in its work, and its impact in the country was growing. It had decided to become the first Chilean state entity to receive ISO 9001 cerfication.

The only way for it to emerge from these errors, failures, scandals, crimes was to:

What were the consequences?

Germany also experienced this after World War II and changed its behaviour seriously. Today it enjoys the confidence of its neighbors, it has political weight, and is a welcome ally for all. Japan never underwent a complete change, it does not teach the history of its horrors and continues to honour war criminals, and therefore continues to arouse enmity and distrust 73 years after the war.

What happened in Schoenstatt with the abuse scandals?

I ask myself how we have handled the scandals we have experienced in Schoenstatt.

Serious crimes occured that are visible to the whole movement. I’m referring in particular to the case of the priest and bishop, Mons. Francisco José Cox, affectionally known as “Padre Papán” (Fr. Daddy). I have a deep affection for him, he helped me in my life and always showed me appropriate affection.

When I was warned about his scandalous behaviour with children, I could not believe it. It was unbelievable.

The matter ended up coming into the public light. Bishop Francisco J Errázuriz announced that Fr. Papan had retired from pastoral activity and had been confined to a monastery in Germany to live a life of prayer and penance for “improper activities”.

But this reaction brought many problems, some of them still exist:

I hope that this situation is only due to my lack of information. I hope so!

On the other hand, I see partial apologies, admissions of shame for specific actions, but I do not know of any plea for forgiveness for everything that happened.

More over I see requests for prayer, a capital of grace, of Atonement… all good and well, but that is accompaniement. The most important action is missing!

How long will we remain in this vagueness?

It is better to make things black or white once and for all than to live forever in shades of grey.