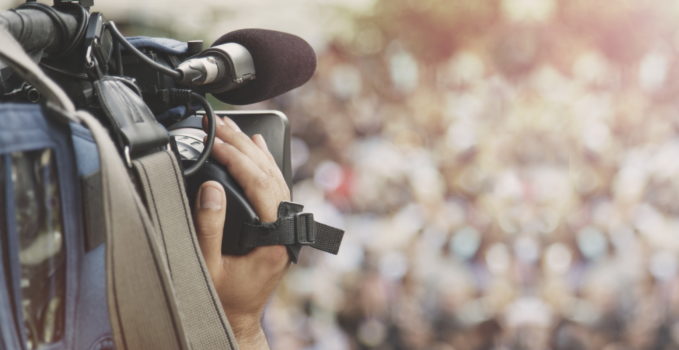 Responsibility for the truth 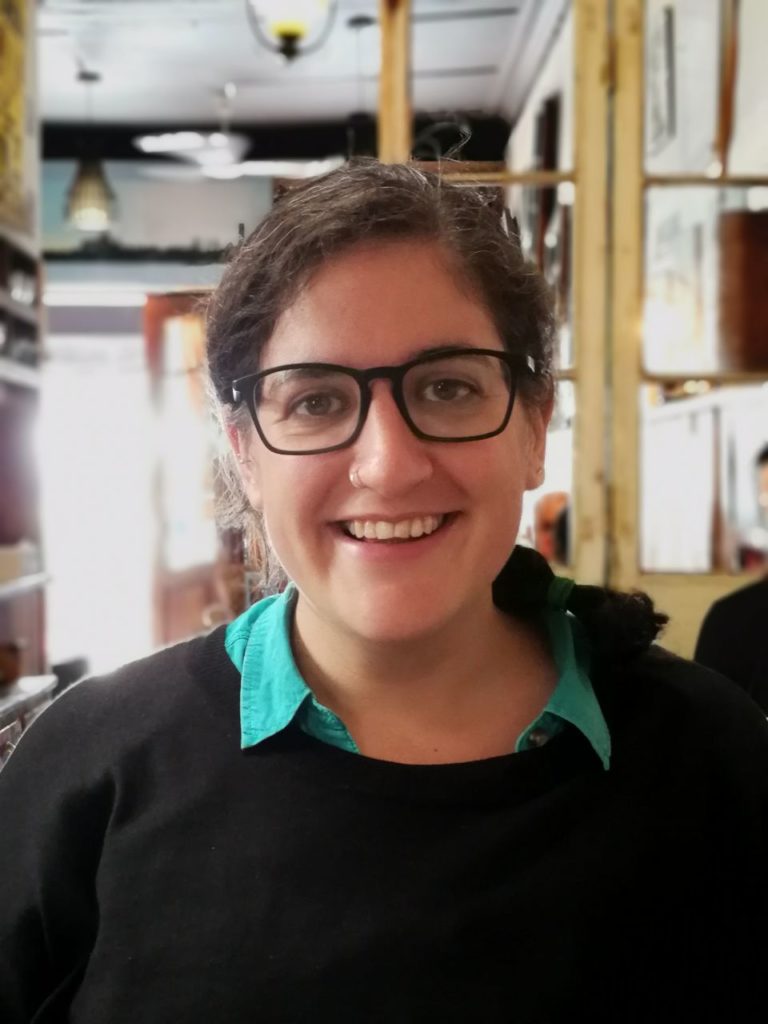 I’ve been a journalist for two years but I’ve been attracted to this field for a long time. I don’t have a very long career, but if I add my studies, it’s been six years. If we add to this, the time that I’ve been paying attention to the media, then we’re talking about many more. Today I want to comment on what Pope Francis told the media that touches me personally.

Pope Francis, in his message for the 52nd World Communications Day, defined communication as “an effective expression of our responsible search for truth and our pursuit of goodness.” … To express our own responsibility. As journalists we take on an important social role. WE communicate so that others can make decisions. This is the first function of our trade. If the Stock Exchanges goes up or down, if there is a new government policy, if there is an injustice to denounce, we report on these things so that the reader, or at least, a group of readers, can take action. We have a responsibility and it is our duty to express it, but to do so truthfully. This truth, on its own, is very fragile. I am sometimes asked whether it is possible to be objective as a journalist, and I simply respond “no, it’s not.” If there is a car crash on the corner and I cover this event, I will probably focus on the police, on what the firefighters have to say, perhaps I will take statements from the victims. Another journalist may choose to focus on legal actions that the victim will take, while another may focus on the financial cost of the accident. Perhaps another journalist will emphasize the victim’s retelling of the accident, of the responsible party and the witnesses…It all depends on the criteria and the newspaper’s editorial line. For this reason, there are different ways to arrive as closely as possible to the truth: by consulting all of the parties involved, not twisting eye witness accounts, observing carefully.

In the age of social media, this search for truth loses some of its power, because it is competing fiercely with the so-called “fake news.” The objective of these publications is not to inform. In fact, they publish news that seek to “disinform.” This kind of news is clearly biased and distorted. They tend to prejudice one political or economic group with the sole purpose of harming. Not only are these publications harmful, but “sharing,” “retweeting” or “posting them to your newsfeed” is also harmful. This only generates waves of anger, arguments on social media and violent reactions. They often also give rise to behaviours that are harmful to the well-being of others.

The Pope insists that “the truth will set you free,” paraphrasing St. John. It is impossible to reach absolute truth, but it is easy to recognise a false news report. If we have an official channel or approved channels with a respected track record, we should trust their work. If we find news on websites with strange names such as: “No More News” or a photograph that does not match the news story, we should not fall into the temptation of “retweeting” or “reposting” or “sharing.” Think of the times we have seen the authorities asking the public on television to ignore one or another media house because its information is false.

The duty to inform

On the other hand, the Pope gives the media a strong talking to. With the daily frenzy of being the first to publish “breaking news,” many forget to corroborate their sources or to provide news with honest intentions, choosing rather to draw attention to scandal or to have an impact on social media. It’s even worse when we confuse the duty to inform with the role of entertainment.

Here the damage of showbiz, relationships between two tv personalities or animals with supernatural powers fill the news programs. Following this, other media houses also want to be part of this flurry of clicks and they publish the same story or similar articles. “Wave of infections in Chile,” “Read about the famous person who fell ill,” “life as an infected person,” “the infected highland burger,” and so on until there is nothing left to say.

The Pope also calls for a journalism of peace. Yes, I know how difficult that is! A few years ago, I wrote columns for a newspaper that specialised in “happy news.” They did not publish anything that was not positive, as a way to escape all the disasters. Once a week, I’d wrack my brain thinking about what happy column I could write. I looked at websites and newspapers, and all I could see were disasters: MPs fighting with one another, celebrities fighting with one another, people on the street fighting, members on a discussion panel fighting. After all that I found that I was angrier than I was at peace and without a single idea of what to write! It is much easier to see the “but” in life. “It was good…BUT.” Emphasising good political news would mean that the opposition recognises that their adversaries have merit. The same happens with economic and social groups or opposed factions.

Of course, there are negative news. If there is an earthquake, there is no choice but to publish the disaster (especially me, because I am Chilean). But even in these situations, there are good things: people who organise themselves and help one another, solidarity, love among family and friends.

We should inform, we should do our job as honestly as possible and within this, try to not promote violence, especially in these times that seem more belligerent than peaceful.

If as journalists, we do our job well, use our sources well and publish not only to get a click, but to inform, the rest of the work will follow its natural progression. A job well done will achieve the same or even better results.

Fake news and journalism for peace