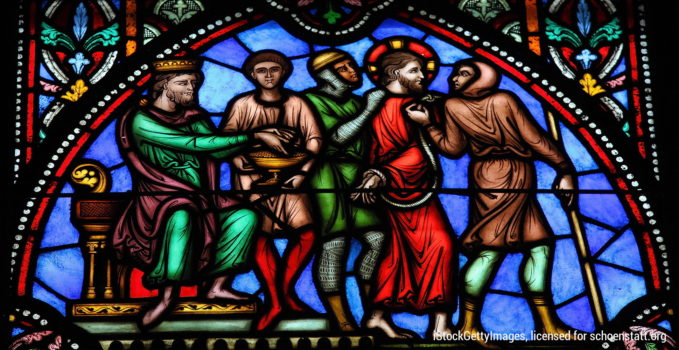 A Lenten journey in search of Truth

There is a story that goes like this: A wicked king wanted to destroy his people’s faith in God. So he called his wisest advisors and asked them where they could hide the truth of God’s existence so that the people would never find him.

The first adviser said: “Hide the truth of their God in the furthest star, where they can never find it.”

“No,” said the second counsellor. “One day, they will learn to fly and find their God. It would be better to hide the truth beneath the depths of the ocean. There, they will never find him.”

“That won’t work either,” said the third wise counsellor.  “One day, they will learn to swim to the bottom of the ocean and find it. Rather, hide the truth about their God deep within their hearts, because man will never learn to look for God inside himself.”

The moral of the story is that if we find Truth, we find God. Our God, who is the Way, the Truth and the Life, lives inside of us. But often, we are so busy chasing versions of the truth, or falsehoods painted as truth, that we don’t recognise the real truth that lives inside of us.

This search for truth haunted Pontius Pilate. As an ambassador for Rome, Pilate was a powerful man. He had the world at his feet. He had every luxury he could dream of. There was nothing he lacked. Yet, deep down, he recognised his deep spiritual poverty. He recognised that the reality he had created around himself was only a spectre of truth. He knew, deep down, it wasn’t the whole truth.

When he encounters Jesus — beaten and broken — Pilate’s heart stirs and a great burden is lifted off his shoulders when he asks Jesus: “What is truth?”

In the Scripture passage, Jesus does not answer him but remains silent. But I wonder, if in that moment, there was a deep conversation of souls — between the heart of Jesus and the heart of Pilate.

A part of us wants Jesus to give Pilate a straight answer. Why can’t Jesus just tell him that he is Son of God? Perhaps the reason is that Truth is something that is discovered in the heart, and not only with the power of the mind. Yes, truth makes use of our reason and intellect, but it is primarily a spiritual experience that cannot be twisted or enslaved by clever and well-articulated arguments.

Living an age that picks and chooses its own “truth”

Our age struggles with the discernment of Truth, precisely because we have tried to bend it our will.  We have chained Truth to our way of thinking, and moulded it to our various worldviews. Recent political events in Europe, America and Africa have shown that it is not even the truth that matters anymore; instead versions of truth (or even outright lies) become part of a narrative of agendas. And it is up to each one of us to pick our agenda, or “truth.”

We see the same thing playing out with fundamentalist groups who use religion to further their political and ideological goals.  Their message is contrary to the love of God, but they have been successful in turning brother against brother — as Jesus predicted before his death — by taking elements of truth and espousing it in fear (cf. Mk 13:12).

The result is that modern man has become so suspicious of the truth, that we’ve stopped looking for it. There is also a fatigue in that we’re too tired and too busy to actively search for truth. It is far easier to consume the versions of truth on our Facebook news feeds or in our favourite newspaper. It is easier to go with the flow or remain in the comfort zones of our echo chambers that offer us a truth that doesn’t challenge us.

Symptom of the mass man

This is mass mindededness. We think what society tells us to think. We behave according to the modern idea of today. Our behaviour may change tomorrow if that becomes the new fashion.

It never fails to astound me how Fr. Kentenich was able to see this so clearly in the early 1960s.  Speaking to the community in Milwaukee (cf Sermon of 28 October 1962)[1], he describes the characteristics of the person consumed by mass mindedness.  According to Fr. Kentenich the mass man is someone who:

Called to be new persons in a new society

Fr. Kentenich asks us to model ourselves on Mary, the woman who “treasured all these things and pondered them in her heart.”

Mary didn’t always understand what God had asked of her. The plan become clear as it unfolded. Mary probably could not understand exactly how she would fall pregnant through the power of the Holy Spirit. She may not have understood the words of the prophet who said that “this child is destined to cause the falling and rising of many in Israel.”  But Mary understood everything would be revealed in due time, if she just put her faith in God. And in the meantime, she pondered on the events of her life and the life of her Son. 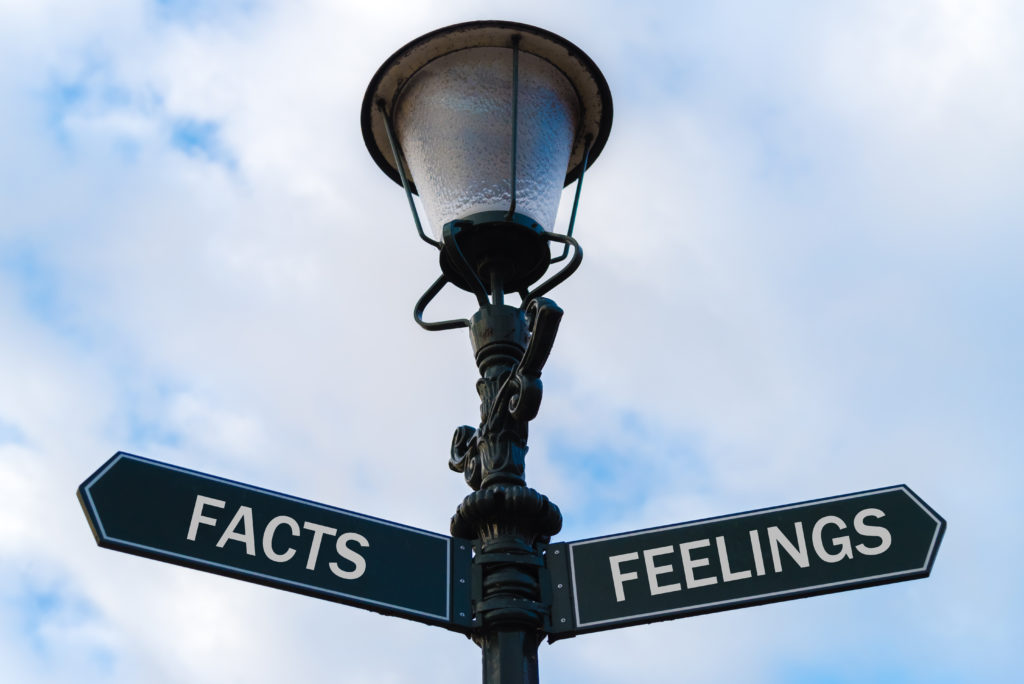 Interpreting the world’s truths with the eyes of faith

“My knowledge of the faith ought to be light-filled and sure-footed. It should be a knowledge that connects everything to a bigger picture…our faith ought to radiate much light, ought to create an atmosphere of light around me…I ought to see light that others do not see.”

Perhaps as we journey into this Lent, we can ask for the gifts of faith and discernment.

These forty days are a good time to ask Pilate’s question for ourselves: What is truth? For forty days let us tune out many truths that the world is trying to sell us. Instead let us search for the Truth. Let us find the Truth that leads to God and lives inside of us.

Then let us take up Fr. Kentenich’s challenge to see and discern how the eternal truth matches up to what various groups in society are selling as the truth.  Do I see God’s truth in my worldview? If not, perhaps this requires a change of thinking on my part, so that truly, I can share in the “strong faith of personalities formed by a single idea.”

[1] Niehaus, J (ed.). 2012. Exchange of Hearts: The Transforming Power of Consecration to the Immaculate Heart of Mary by Fr. Joseph Kentenich. Schoenstatt Fathers.