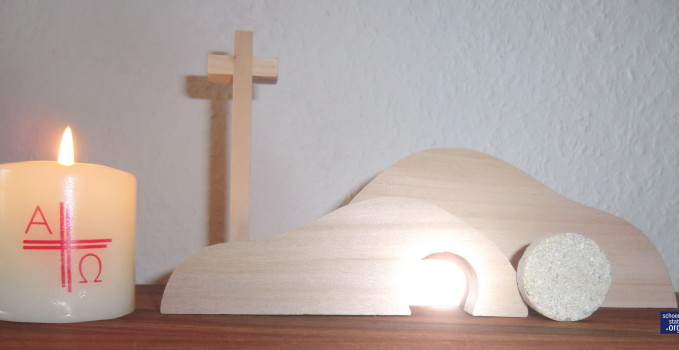 Pope Francis had sleeping bags and small gifts distributed to the homeless in Rome during the Stations of the Cross on Good Friday.

The Vatican almoner, Archbishop Konrad Krajewski, went through the streets along with volunteers and homeless people distributing the packages among those who were sleeping in the street.

This work was carried out in “spiritual unity” with the Stations of the Cross that were being simultaneously held at the Coliseum, where Francis and tens of thousands faithful remembered Christ’s suffering.

The group made its own “Stations of the Cross through the city,” making approximately one hundred stops, and they were in the streets until midnight.

The Pope is very committed to the homeless people, and with those who live on the street close to the Vatican. He installed showers, toilets, a shelter and a barbershop. Sleeping bags and other personal things are distributed on a regular basis.

It makes me think.

We are seeking the disciple’s place, today’s missionary disciple, before Christ’s cross. Not a chocolate cross, eaten on a Friday, or a cup of wine during Lent, these crosses of a somewhat “biedermaier” piety, but instead before the crosses the Pope described in his Holy Friday prayer. Before those crosses that we cannot eradicate completely because they are too many. Allow us to be conquered? Erase Easter, the soul’s joy and hope since it cannot be celebrated that way?

Pope Francis shows the place: it is Mary’s place. Standing at the foot of the Christ’s Cross, suffering today in the homeless, in refugees, prisoners, the sick, and abandoned children.

The Pope cannot remove all of the homeless from the streets of Rome. But he gives them sleeping bags and Easter candy…he does not leave Christ alone on his cross.

We cannot give all of Paraguay’s homeless families or the whole world a home; but we can build a house for one hundred of them, and maybe for another hundred. And we can also be friends of these poor families. We can live in covenant solidarity with them.

It is my place as a disciple. In my visit to that prisoner that I did not leave alone. In my suitcase donated to a refugee. In my scholarship for a child. In my prayer and in my tears for the migrants in Idomeni. Touching Christ’s flesh in them.

Then I can celebrate Easter. The cross is the word through which God has responded to the evil in the world, Francis tells us.

“Jesus Christ is risen! Love has triumphed over hatred, life has conquered death, light has dispelled the darkness!”
Pope Francis, 27-3-2016

“My dear friends: the sadness of Good Friday has ended and today, everywhere, the Easter bells resound again.
What do they announce? And what do they sing to our souls? We have heard it in the liturgy: “In truth the Lord has risen. Alleluia!”
Fr. Joseph Kentenich, Easter 1952 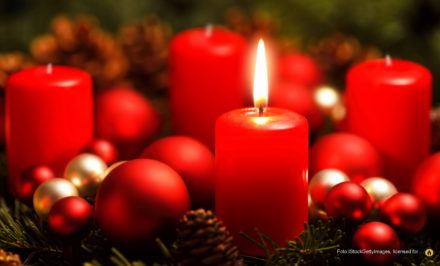