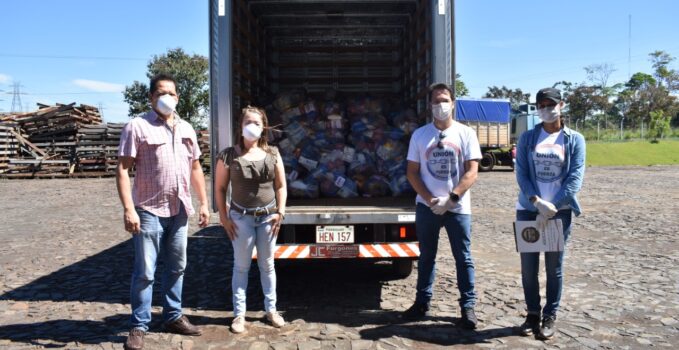 Businessmen during the pandemic: “I even feel uncomfortable telling you everything that can be done…”

“Trade in Ciudad del Este is one of the areas most affected by the Covid-19 quarantine. Despite its difficult situation, however, the merchants began a huge solidarity crusade, delivering thousands of kilos of food and hospital supplies”. This is how an article in the newspaper ACBC Color de Paraguay begins, on April 12, Resurrection Sunday. And it is truly an article worthy of this day, since it speaks of what is most typical and at the same time most challenging for those who believe in the Resurrection of Jesus, the one who came from heaven to live, suffer, and die on earth for the pure love to those he loves: to leave the comfort zone to put our hands to work in solidarity with others, so that those who suffer the most can be helped.  Behind this action of solidarity in Ciudad del Este is Juan Vicente Ramirez, interim president of the Chamber of Commerce, father of a family, and Schoenstatter. During this time of innumerable coronations, he crowned the Mother of the Lord and our mother with thousands of baskets of food.  — 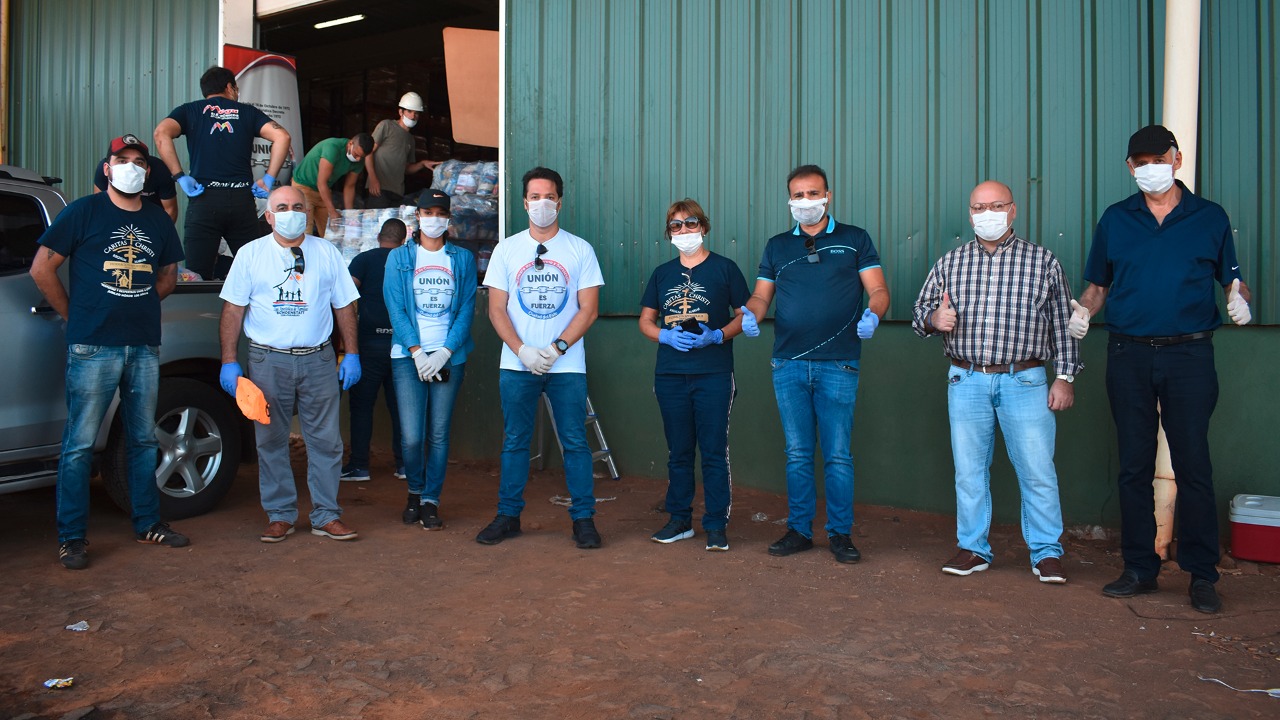 Some weeks ago we published the launching of the solidarity campaign (not translated into English then)  that has now reached the national media in Paraguay.

“We did something very beautiful with the churches”, says Juan, during these days, in a conversation with the editorial staff of Schoenstatt.org, “I invited the people from Schoenstatt Ciudad del Este and my parish, and we have managed to take 1000 baskets to the people in need”.

Here is the video of the delivery and gratitude to the Chamber of Commerce, by Father Fulgencio Ferreira SCJ, vicar of the Sacred Heart parish:

In a first phase, the employers distributed the food to the workers of the microcenter. They will also provide food to people in deprived areas through religious organizations. The businessmen also provided supplies for the Ciudad del Este Regional Hospital, the National Police, the Alto Paraná Governor’s Office and the city’s municipality.

It is a multiplied solidarity: people from the church carrying food from the distribution point, food that was bought with money collected in the Chamber of Commerce of Ciudad del Este.

“I have also promoted this at the condominium where I live,” continues Juan Vicente Ramírez. “And it’s incredible how this got started, people are very supportive. I even feel uncomfortable telling people what can be done”. He doesn’t want to “shine” for something, as he says, is the most natural thing that anyone could do.

“When we went to the distributor to load, we realized the amount and volume of kilos of food, each basket weighs about 12 kilos, and loading 1000 baskets into the vehicles took an hour, between 15 people helping. We had to organize the days separately, to avoid crowds of community leaders who came to collect”, he explains.

“During the day when it was the taxi drivers’ turn, we had a huge line of taxis, carrying their co-workers in their own cars. The president of the Ciudad del Este Federation of Motorcycle Taxi Drivers, Éver Olmedo Alemán, valued the initiative of the eastern businesspeople. He added that it would be useful for at least a week.

In the ABC color article we can read:

Juan Ramírez, member of the chamber, indicated that, in spite of the economic difficulties they have been dragging on, they decided to bet on solidarity and to accompany the national cause. He said that they did not ask for any subsidies from the state and that they hope to overcome the crisis as they always have done.

“We are used to being independent entrepreneurs without state support. We always survive by our own means and that mindset remains firm, we are brave entrepreneurs, and besides, we are creative”, he remarked. 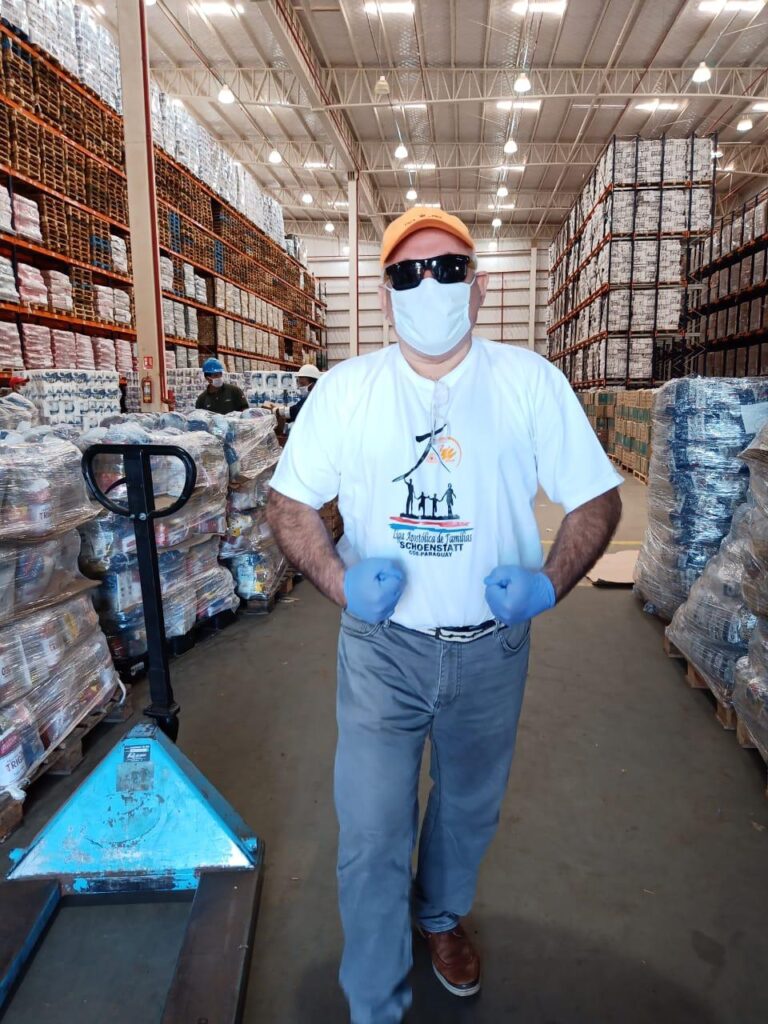 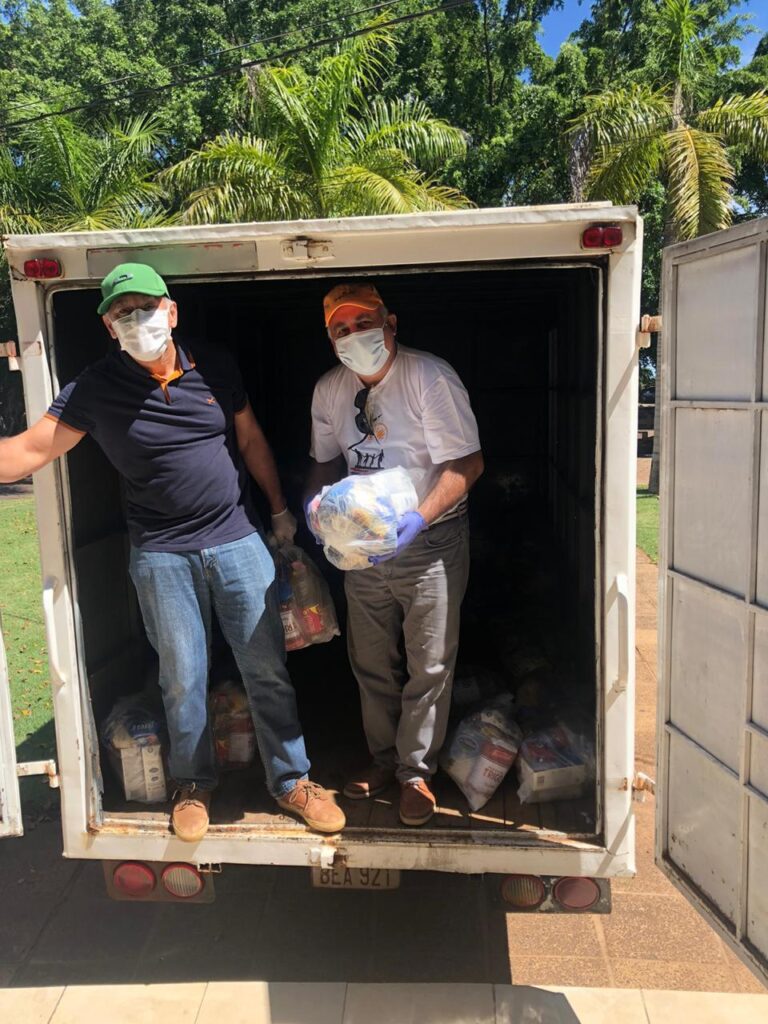 Each prayer is also a commitment to the people for whom it is prayed.

On April 16th, during the homily of the daily Mass in the Shrine of Madrid, Father José Maria Garcia, Director of the Schoenstatt Movement in Spain, explained that for a Christian, for a Schoenstatter, each prayer is also a commitment to the people for whom one prays, to the situations for which one prays. We cannot pray for the families affected economically by the pandemic without, at the same time, put our hands to work to help them. It is that simple.

“I even feel uncomfortable telling you everything that can be done…”. 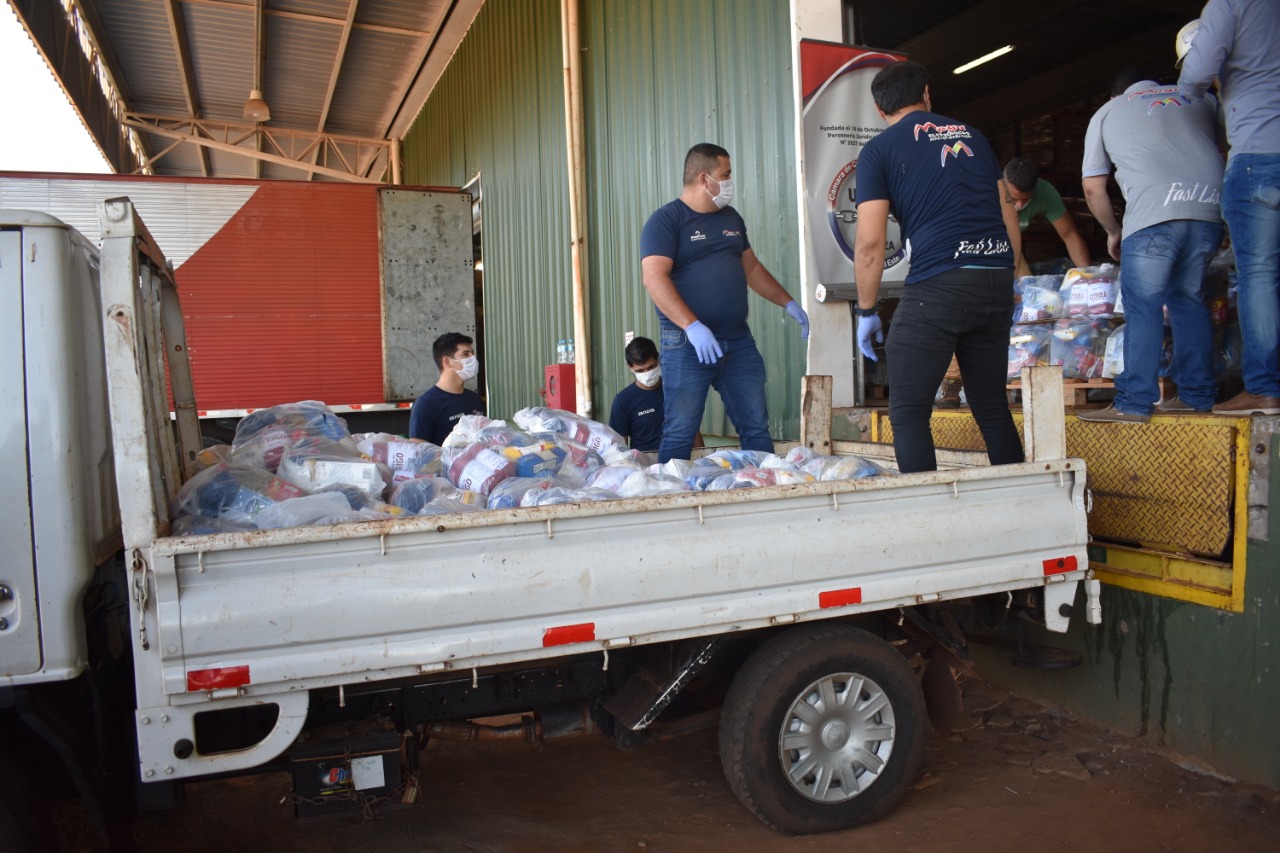 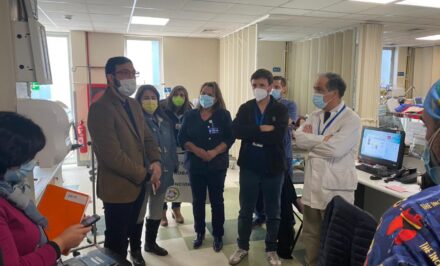