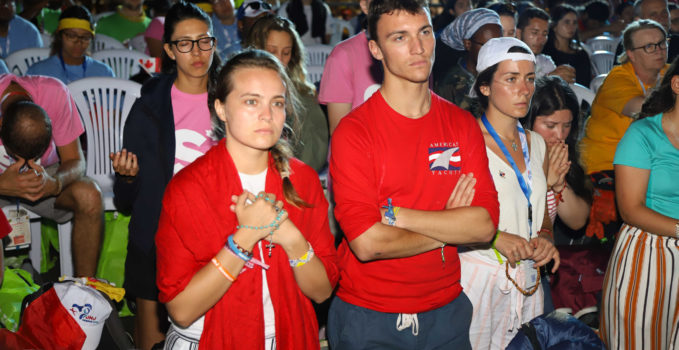 A terrible cyclone that swept through parts of Malawi, Mozambique and Zimbabwe has left a wake of destruction. The worst hit area, according to media reports, is Beira, Mozambique’s fourth largest city with a population of over 500,000 people.—

The authorities fear that over 1,000 people were killed and that initial footage suggests that 90% of the city has been destroyed. Roads and bridges have been swept away. Buildings were destroyed, and a dam burst, further inundating the town. They have been without electricity for 6 days but the electricity provider says it will only be able to fix the power stations once the waters have subsided.

A statement by the World Food Programme said that “This is a major humanitarian emergency that is getting bigger by the hour.”

“In recent days, great floods have sowed mourning and devastation in various areas of Mozambique, Zimbabwe, and Malawi. I express my pain and closeness to those dear people.”

With these heartfelt words, Pope Francis expressed his condolences for the families of the more than 350 people killed by Cyclone Idai, as well as his solidarity with the millions of people affected.

Pope Francis made the appeal at the Wednesday General Audience held in St. Peter’s Square.

“I entrust the many victims and their families to the mercy of God, and I implore comfort and support for those affected by this calamity,” he said.