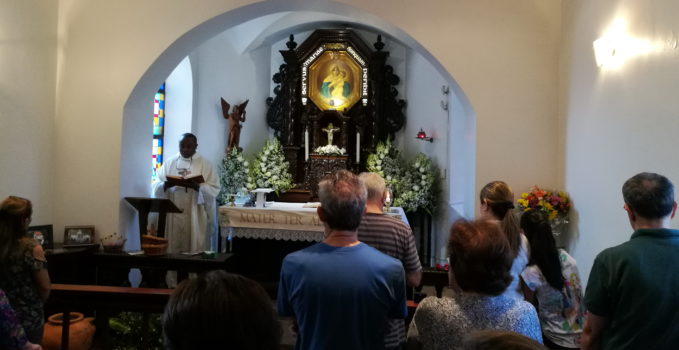 The Rosario de la Aurora (Dawn Rosary) started on Saturday, 5 March 1999, at Santuario Joven in Asunción. We go back to December 1998, when Schoenstatt in Paraguay held its annual Schoenstatt Family Planning Meeting, where the motto and the objectives for the year 1999 were decided.—

We participated as the recently elected leaders of the League Members of Asunción. At one point during the meeting, while sharing with the other participants, the representatives from the Diocese of Ciudad del Este commented that they were undertaking a “Rosario de la Aurora” in preparation for and offering to the Capital of Grace for the blessing of the Terruño shrine, which at that time, had not even started to be built.

Jaime and I were deeply touched by this initiative because we faithfully prayed the rosary, and since our election we had been thinking about what to offer to the Blessed Mother as a gift, given the helplessness that one experiences when we are faced with a task and responsibility of this kind.

We both saw it as a gift and a voice of God, and we were filled with emotion when we realized that the Blessed Mother always speaks and shows the way.

That was the contribution that the League members offered to continue to grow as an emerging community that was starting to get organized and strengthen itself within the Family work.

We spoke with our adviser at that time, Fr. Mariam, I do not remember how to spell his surname, and although he was not enthusiastic about the idea, he gave his fatherly yes. 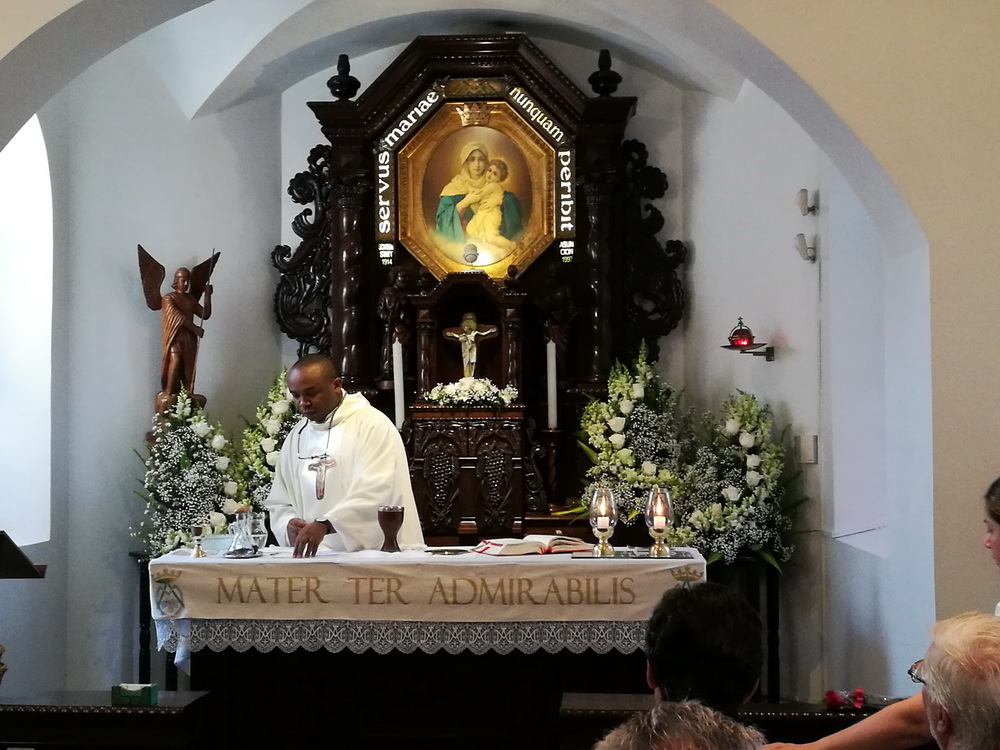 We officially began that Saturday, the 5th with one more totally unexpected gift from the Blessed Mother: A very active and beloved League sister had a serious health problem and she was in intensive care struggling for her life.

So, the Rosario de la Aurora, began with the desire to build and to serve the League by the hand of the rosary, and with a very strong seal of praying for the miracle of healing. A miracle that was granted and today she remains faithful to her Covenant of Love.

Then the little grand-daughter of another member was also diagnosed of an illness and we continue united in prayer and faith. Today Gaby is the angel of the Rosario de la Aurora!

Over the years, attendance declined greatly. The time is not easy and there are some other factors as well.

Persevering in the faith

The advisers got to the point of insisting that we drop it. They asked us several times. And we always said NO. But with obedience, we said that, in any case, we would not stop leading it and encouraging it but that we would leave it to the Blessed Mother whether to continue or not. And there was always a group that joined the Cubilla and Batella couples, who remained loyal!

So far, we joyfully see that there are faithful, very faithful instruments, who every Saturday at dawn give the Blessed Mother the prayer that she likes the most…the holy rosary! Thank you, God, for your kindness! 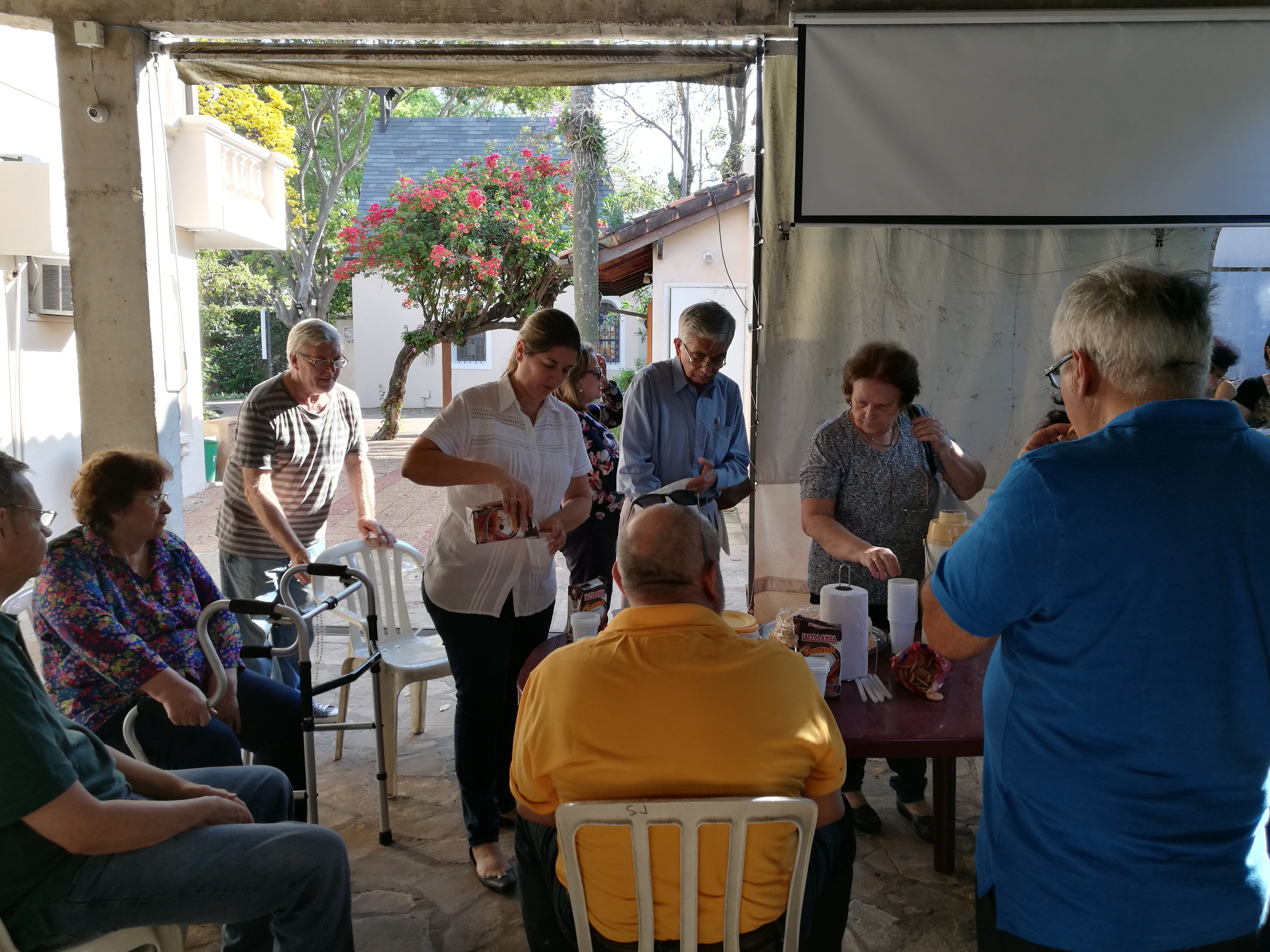