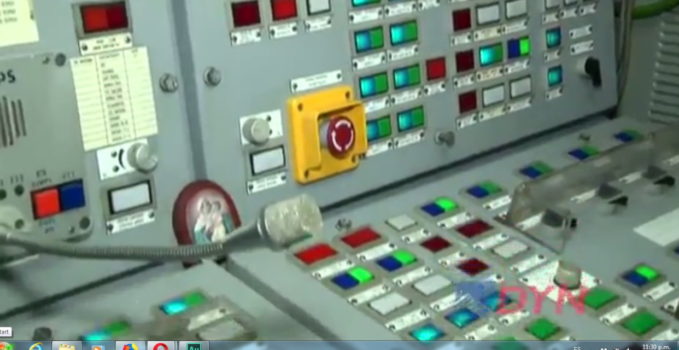 Pope Francis is praying for them. There are prayers of intercession to Enrique Shaw, an Argentinean businessman who is on the way to sainthood because he was also a sailor. Cardinal Mario Poli prayed for them during a Mass at the Cathedral in Buenos Aires. The community of Schoenstatt businessmen and the circle of missionaries responsible for the current of wayside shrines in the Don João Rome in Belmonte are praying. A group of people who attend Mass in the Marienau Shrine and the Schoenstatt.org “Dreamteam” are also praying. A photograph of the inside of the submarine is in the Original Shrine…Everyone is praying for the 44 crew members of the San Juan, the Argentinean submarine that disappeared a week ago, praying for their families and all who are fighting against time to save them before their oxygen reserves run out. 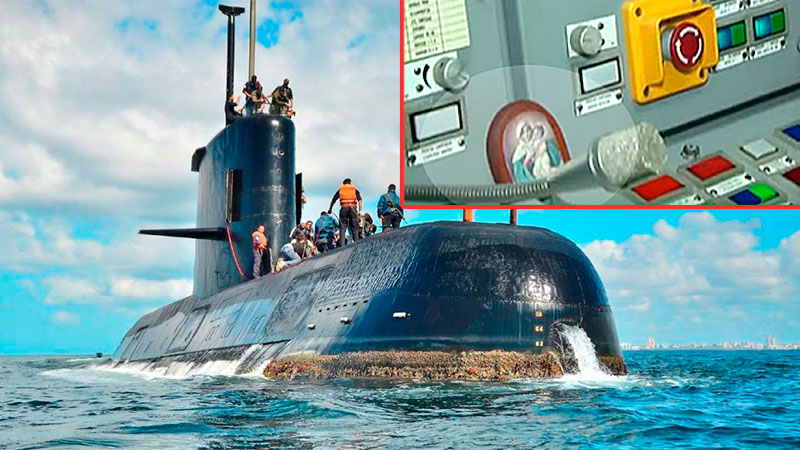 In between prayers of anguish and hope, a photograph has gone viral on social media: an image of our Mother Thrice Admirable of Schoenstatt inside the submarine.

In a video tour of the inside of San Juan, Lieutenant Eliana Krawczyk, the only female crew member and the weapons officer, appears on the video explaining the role of each compartment and the duties of each crew member.

The last stage of the visit is the control room, where the lieutenant shows San Juan’s control panel and the camera picks up a picture of Blessed Mother, centrally positioned on the panel. The messages of the prayers directed to Mary depicted in this image, include the prayer for those in need of “serenity and trust,” which can be read in the prayers that often accompany the MTA cards. This prayer has become ever more urgent on land and at sea.

“Elonce TV recorded that in the images released in May, the first official female submariner in the history of the Argentinean Navy, Eliana Krawszyk, was showing the propulsion control panel that can be found in the propulsion compartment, and there was a picture of the Blessed mother,” wrote El Once a daily newspaper from Entre Rios province, which just a few weeks ago gave extraordinary coverage of the “People’s Pilgrimage” from the Hasenkamp wayside shrine to the Loma Shrine in Paraná.

“It was a very beautiful story that She can accompany the crew which at this time must be in such anguish,” were the words on the morning show by Fr. José Maria Bustamente, the parish priest of San José de Paraná Church and one of the organizers of the People’s Pilgrimage. “During this time of uncertainty and anguish, we can be certain that the Blessed Mother gives us refuge and hope,” he said.

We don’t know for certain who carried this small image into the submarine. One of the crew members from Entre Rios has an image of the MTA in his home. The sister of Fr. Guillermo Mario Cassone told that the sub captain of ARA San Juan, Eliana Krawszyk. is a former pupil of the Schoenstatt College in Oberá.

We don’t know. It doesn’t matter. What matters is that She is there, and that men and women throughout Argentina and countless countries around the world are united in prayer… 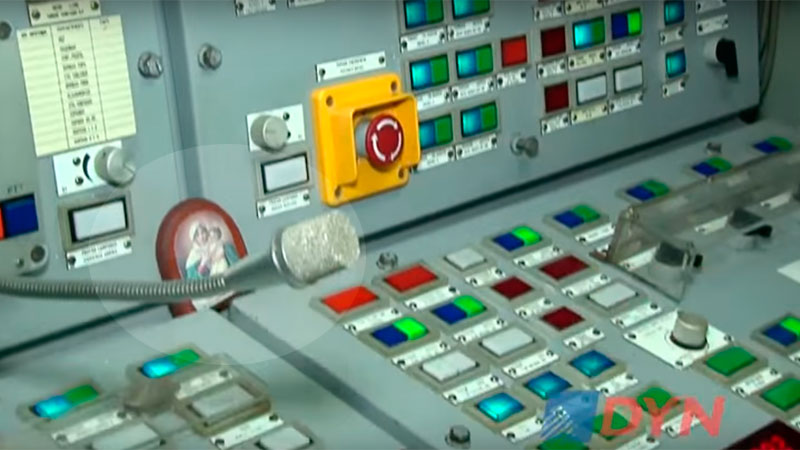