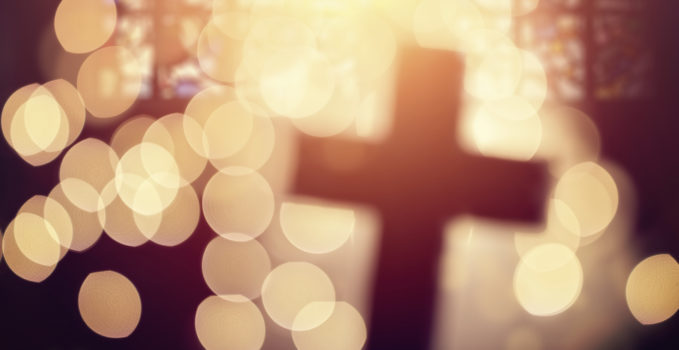 This is the moment of Covenant Solidarity with Mexico, Central America, the Carribeans, and Florida

Nature seems attacking with the zone of Mexico, Central America, and the Caribbean … We implore, in Covenant Solidarity from all our shrines, for the victims and for those who help.

At least 32 people died after a strong earthquake that woke up people Mexico this morning. With a magnitude of 8.2 on the Richter scale, it is the largest earthquake in at least 100 years. The regions affected are the poorest in the country. At the same time,  hurricane “Irma” is leaving a mark of destruction and pain in the Caribbean. There are at least 16 dead confirmed by the authorities in several islands of the Caribbean. Cuba is preparing for the arrival of the hurricane precisely on the Feast of the Virgin of Charity, the patroness of the country, the greatest and most widespread devotion of Cubans. “This, in addition to all the destruction that usually causes, becomes a challenge to the faith of the simple people,” says Fr. Rolando Montes de Oca, a Cuban priest.

We pray for the victims, their families and friends and all those who help, and contribute our work, our apostolate, as a capital of graces, in this feast of the Nativity of Mary. 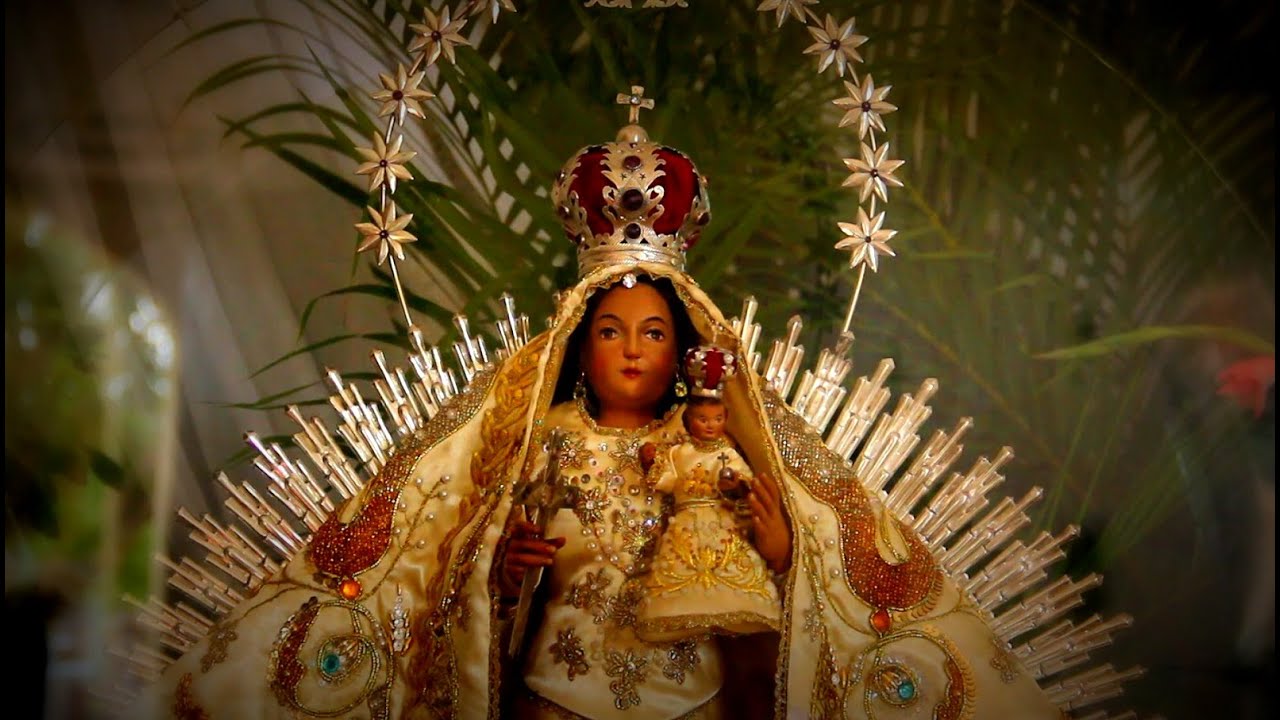 Lord, our GOOD GOD, You are sovereign over the universie, you rule the Heavens and Earth and calms the storms with only Your word.

Listen to our prayer and move nature’s fury away from the Carribbean Islands, Florida, all the USA and all the lands, may this hurricane go to the open sea and lose its strength, may our fear become an Act of Thanksgiving.

For your great love and for your mercy, HEAL OUR LAND AND PROTECT US! Amen

Prayer circulating on the social networks In Colombia, Pope Francis asked for prayers for the victims of the earthquake in Mexico and of Hurricane Irma.

At the conclusion of a touching Mass with 650,000 faithful, which was attended by peasants and indigeneous from 103 ancestral peoples of Colombia,  today (8 September 2017), the Pope asked for prayers for the victims of the earthquake in Mexico and of Hurricane Irma.

“At this time, I want to manifest my spiritual closeness to all those who have suffered the consequences of the earthquake that rocked Mexico last night, causing many deaths and considerable material damages. I prayers for those who have lost their lives and also for their families”, he said, referring to the earthquake that left dozens of dead mainly in the states of Oaxaca and Chiapas.

I am also following closely the crisis situation  caused by Hurricane Irma in the Carribbean region “as it leaves many victims and huge material damage in its wake causing thousands of people to be displaced. I carry them in my heart and I pray for them. I ask you to united to these intentions he added. 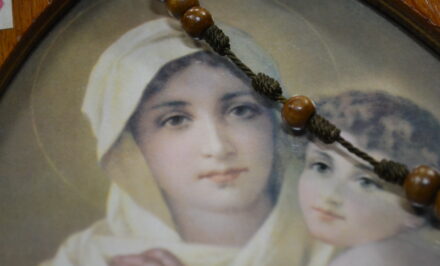