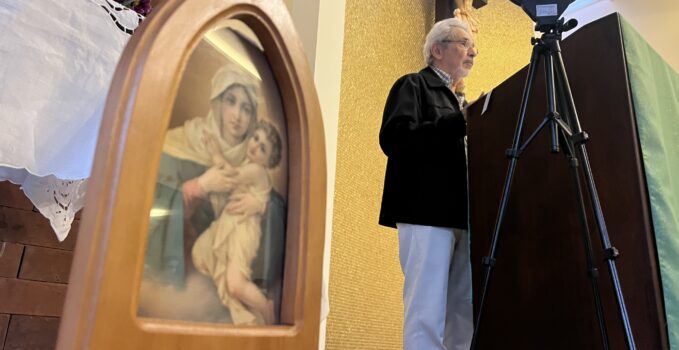 Edgar Tórtola tells his real story of how he met the Madrugadores in El Salvador and how he was instrumental in their founding in Guatemala. —

I am Guatemalan, but I was fortunate to work in El Salvador for 27 years at the cement company Holcim until I retired four years ago.

At Holcim, I had the opportunity to work with Vinicio Reyes when I was in the concrete department, and little by little we realized that we needed to get closer to God. So, I took him to the Emmaus retreat, and then Vinicio was invited to be in the choir, and we went to different retreats to serve God.

It is true: effort must be

Then, when I retired, I returned to Guatemala, and last April Vinicio told me about the Madrugadores, the men who pray the rosary at 6 a.m. I will be honest: at first, I did not like the idea, since I am quite a sleepyhead, but I said to myself, “I’m going to start doing this,” because I’ve always believed that God uses angels to send us messages, and in this case, the Virgin used Vinicio to accompany her in the rosary. If I received this invitation, it was because our Mother wanted me to accompany her on Saturdays and make an effort to be there at 6 am.

After praying the rosary virtually with the men from El Salvador for a few months, I felt the need to invite my older brother, a prostate cancer survivor, and he agreed.

We received a very warm welcome because I asked Mauricio Salazar, the coordinator of El Salvador, if my brother and I could recite a mystery of the rosary. It was very satisfying to do this as a family. 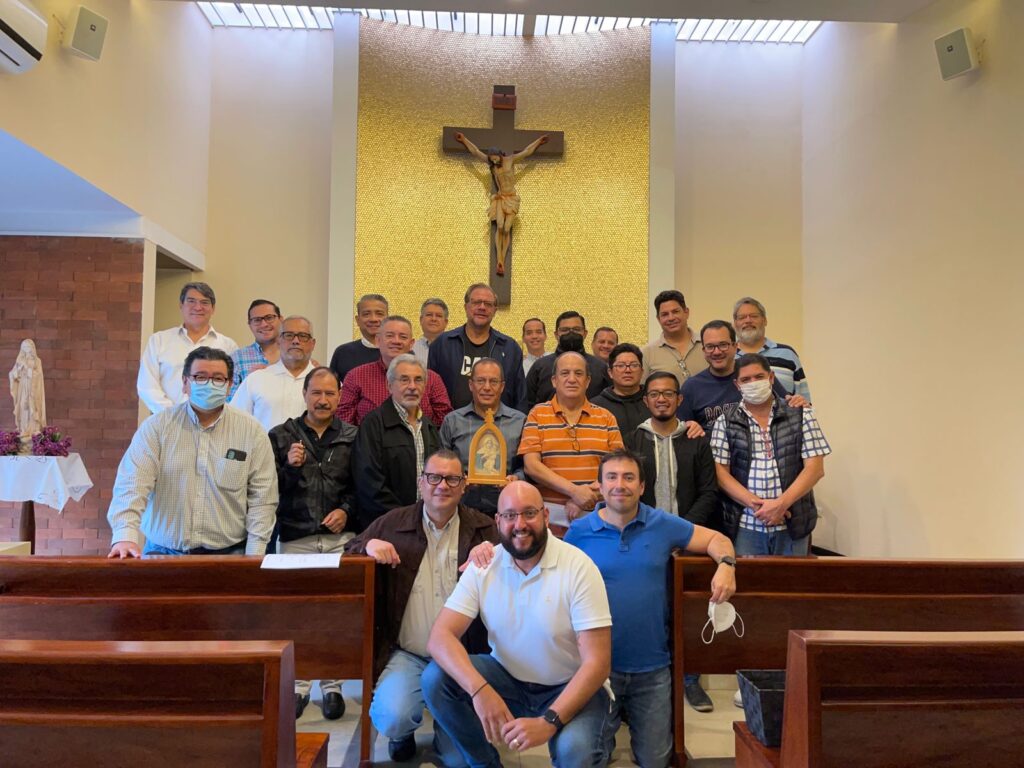 With support from El Salvador

In March of this year, Mauricio told me that there were no Madrugadores in Guatemala yet, and he suggested that my brother and I could found them, and that they would support us from El Salvador. So I set out to find a chapel where we could celebrate the service, and believe me, it was not easy, but I told my son Edgar José and he suggested that I speak with Father Juan Francisco González, Legionary of Christ, so that he could put at my disposal the chapel of the headquarters of Regnum Christi in Zone 10. 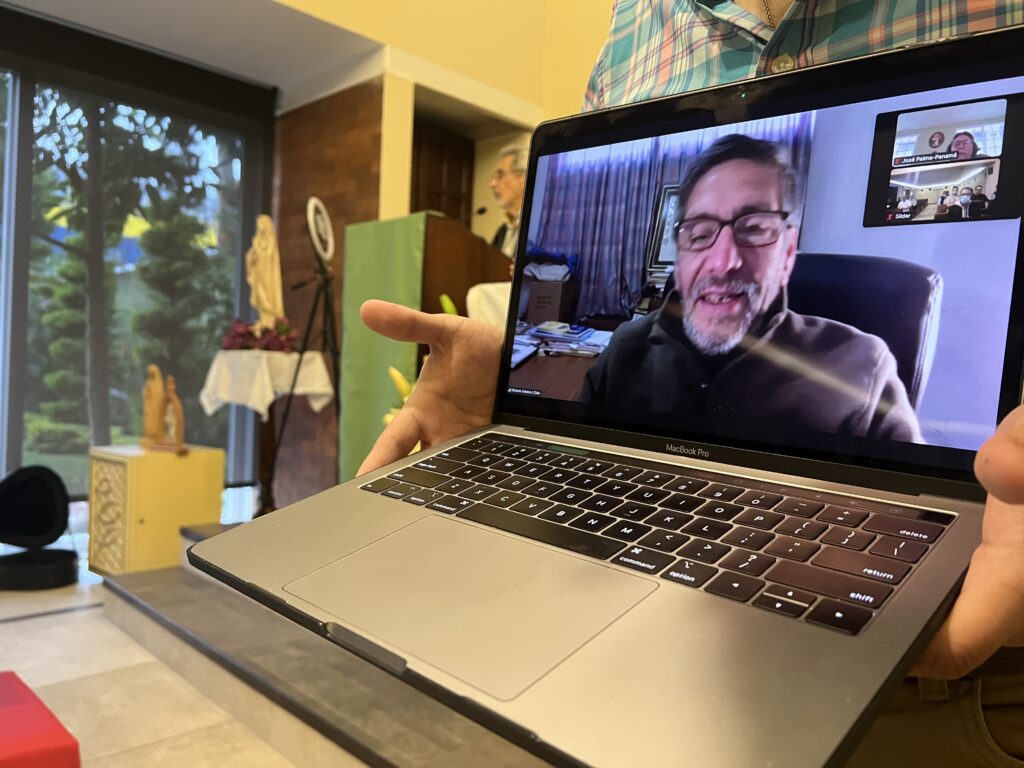 The first Madrugada in Guatemala

On August 20th, we were able to hold the first Madrugadores Rosary in Guatemala. It was very moving because we had the participation of twenty-five men, nine of whom came from San Salvador especially for this foundation. You cannot imagine how the Blessed Mother moves each one to be present. Octavio Galarce’s message was very motivating, as well as the fact that almost one hundred men from ten different countries were united because our Mother touched their hearts. I was impressed how we received contacts from Guatemala, El Salvador, and Costa Rica. In Guatemala, Cory Verdugo motivated me to look for a chapel where the Madrugada could take place.

I had the support of my Regnum Cristi Meeting team, and my brother had the support of his co-workers, who are very motivated and are already inviting their friends and family. I know that we are not doing this work alone, but that God is present with our Blessed Mother in the heart of each one of us.

I must also acknowledge that it was the Madrugadores from El Salvador who crowned this celebration. I thank God and our Mother above all for giving me the opportunity to serve her, because it is a great honor to have founded Madrugadores in Guatemala and to see how everyone is super motivated to join in. 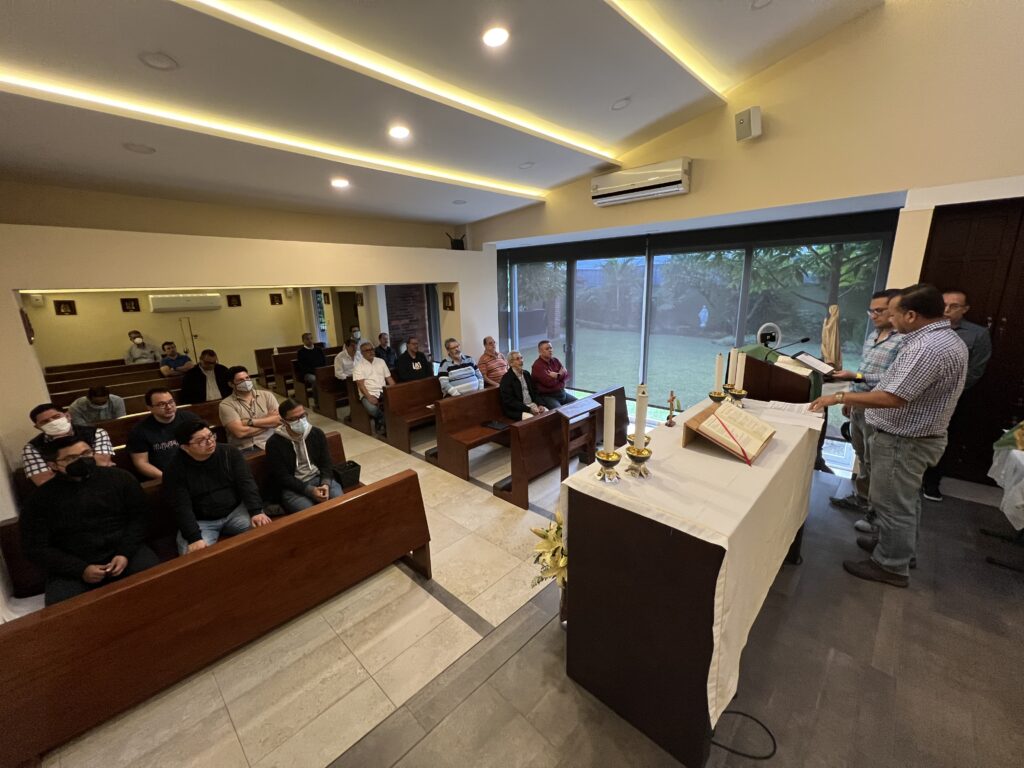 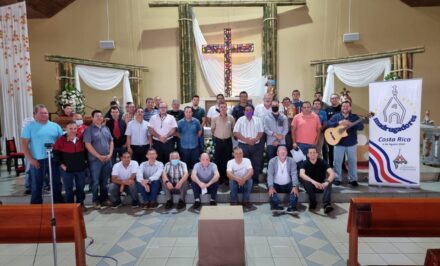 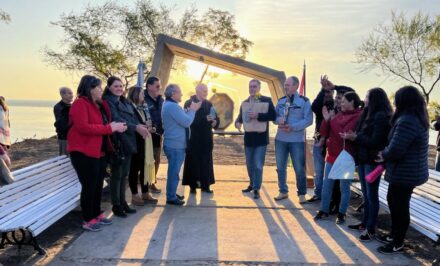 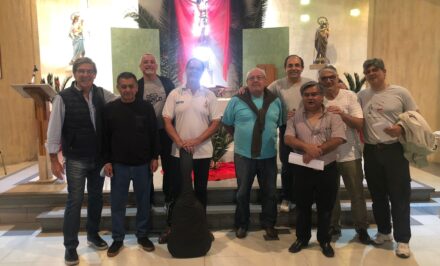 Born in pandemic and with a lot of strength 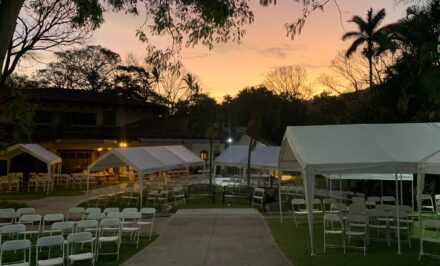