Anderson, a boy with big dimples, captures us with his tenderness and warmth, and he motivates us to continue to work so that more children will also grow in an adequate surrounding and receive support for their education. Anderson participated in one of Dequení’s programs that seek to improve the quality of the education for the most vulnerable children. —

In the last 30 years, Dequení has worked to protect and care for the children who live in the most vulnerable conditions. The activities began on the streets, playing and sharing with those are forced to work to sustain their families from a very young age.

Later, open centers were created as places to welcome, protect and provide informal:  through play, drawing, dancing. Years later, Dequení reached the communities by means of community centers to work with the families in their experiences of organization and development for the common good.

Today, Dequení is deepening its task of contributing to improved education for the children from the school as an action center. Beginning in 2017, all the work was centered on two strategic programs: early childhood development, and improving the quality of education. Their work focuses on four districts: Villeta, Ypané, Arroyos y Esteros and Caaguazú. The focus of the programs has been adapted and changed over time and the development of Dequení. What never changes is the motivation: We do it for the children. 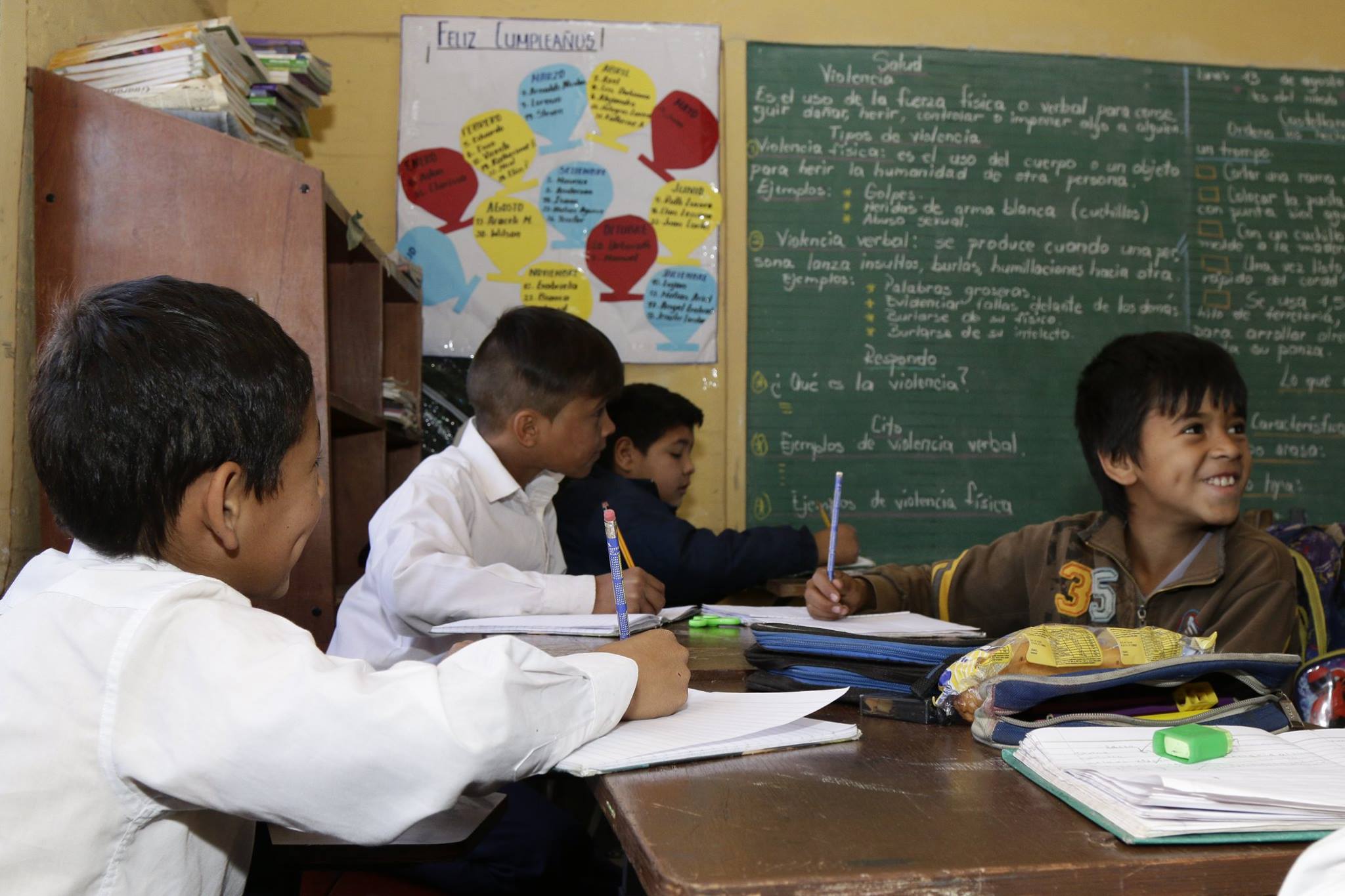 A distracted little boy with no interest in learning

Let us continue with Anderson’s story. He captivates us with his tenderness and warmth and he motivates us to continue to work so that more children can also grow in an adequate surrounding and supported in their education.

Anderson (9), was a boy who did not go to class or study his lessons. However, this year, he made a significant change that makes him stand out in class. “He was a distracted boy and he did not do the class work, but this year there was a change that we all noticed, his teacher, José Pera explained.

His family situation forced him to change schools several times. This hampered him from doing well at school because he often missed school and did not show interest in his tasks. His lack of motivation even led him to distance himself from his classmates and his teacher, making him introverted.

He wants to be a great sports star

As of this year, Anderson started attending the San Agustín School where Dequení has its Ludolecto project. It is a program for children to learn how to read, write and understand what they read, based on the concept of learning by playing.  Through this program, Anderson showed a marked difference in his behavior and school performance during this first semester.

“What I like best about school, is that I learn by playing”, he shared happily.

In a progressive way, he began to copy his lessons, he challenged, asked questions and participated in the work group, willing to contribute. “Previously, he did not want to form groups with other students, but now, his classmates approach him to ask him for help and he collaborates with his knowledge”, his teacher commented.

In turn, the school principal, Myrian Olmedo, stresses Anderson’s participation and his desire to remain at school, despite the difficulties he goes through daily. “He found the motivation to study through a new way of teaching where he experiences the methodology of the Ludolecto project, through play, she highlighted.

Anderson wants to become a great sports star and Dequení wants to support him to build his dream with education. 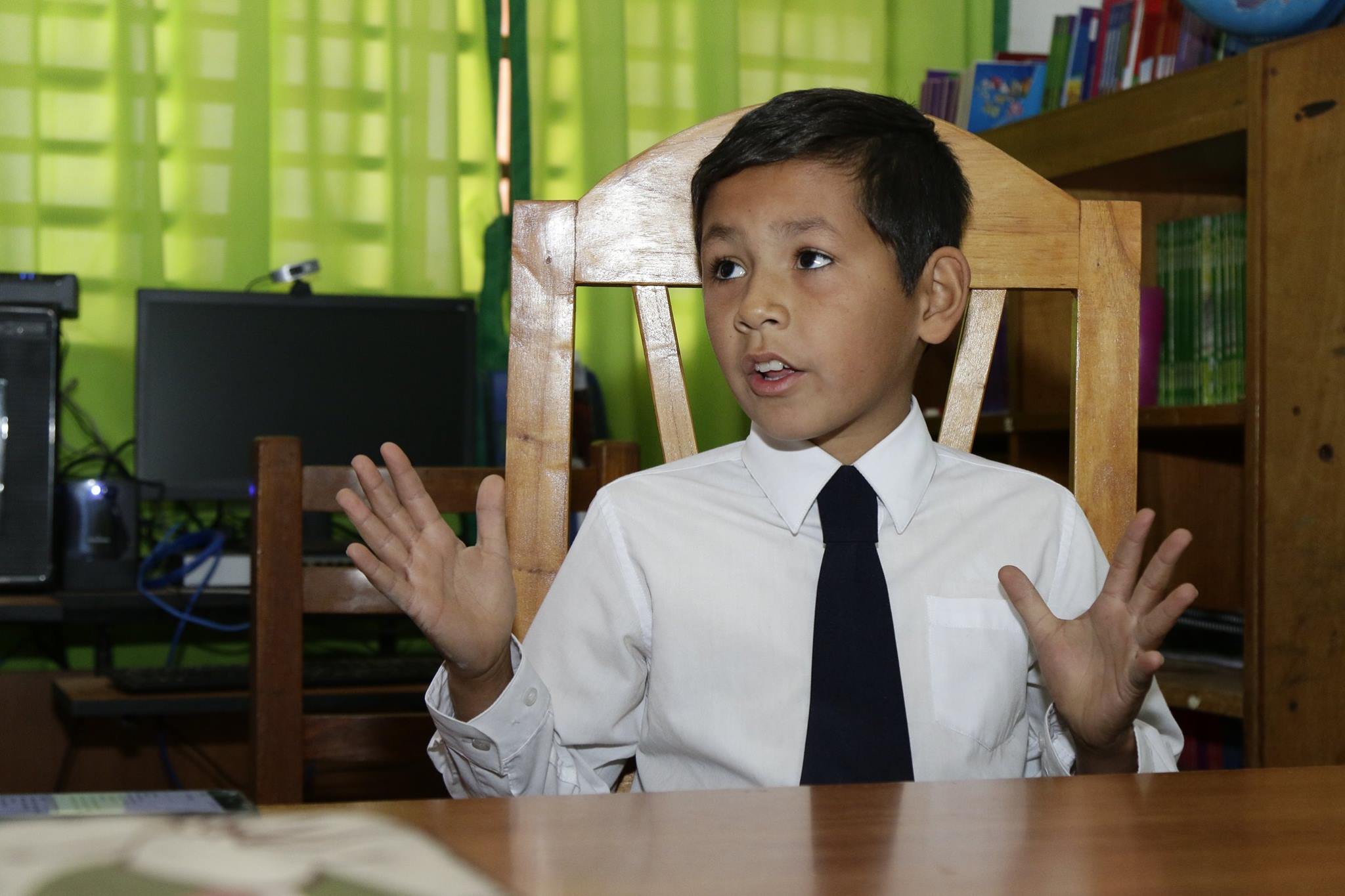 To make a donation:

Online donation via SchoenstattPro, the Schoenstatt.org and the Memhoelz Schoenstatt Center fundraising initiative in solidarity

Scholarships for Paraguay’s poorest children— You can donate now! 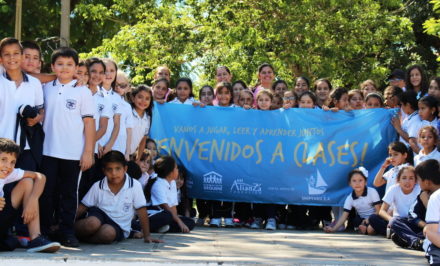 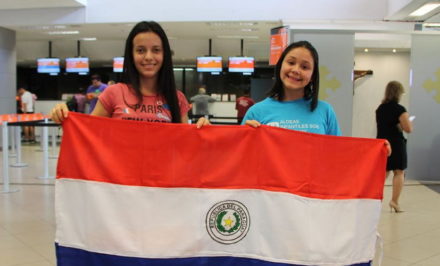 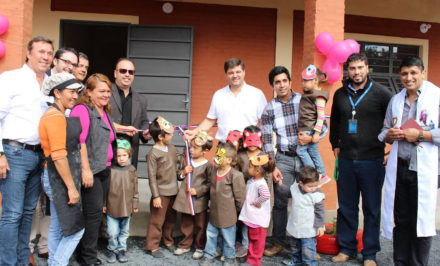 “Hope is rebuilt” in Ypané