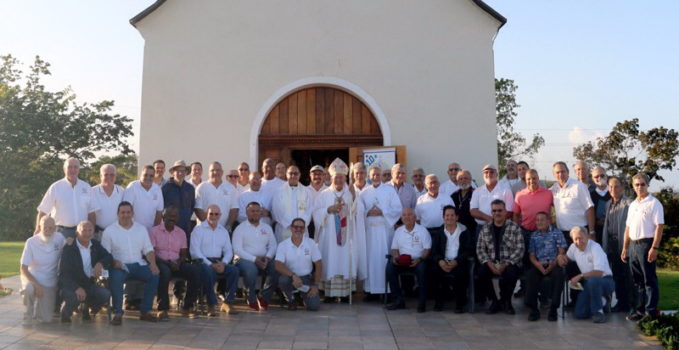 The Madrugadores de Maria (Dawn-breakers of Mary) is a current of life that emerged in Rancagua, Chile on May 28, 1989. It’s a men`s movement that has grown throughout Chile and fifteen countries internationally. Puerto Rico has eight groups, ours being, Cabo Rojo, the second to be formed, which on February 19th, celebrated its tenth anniversary.— 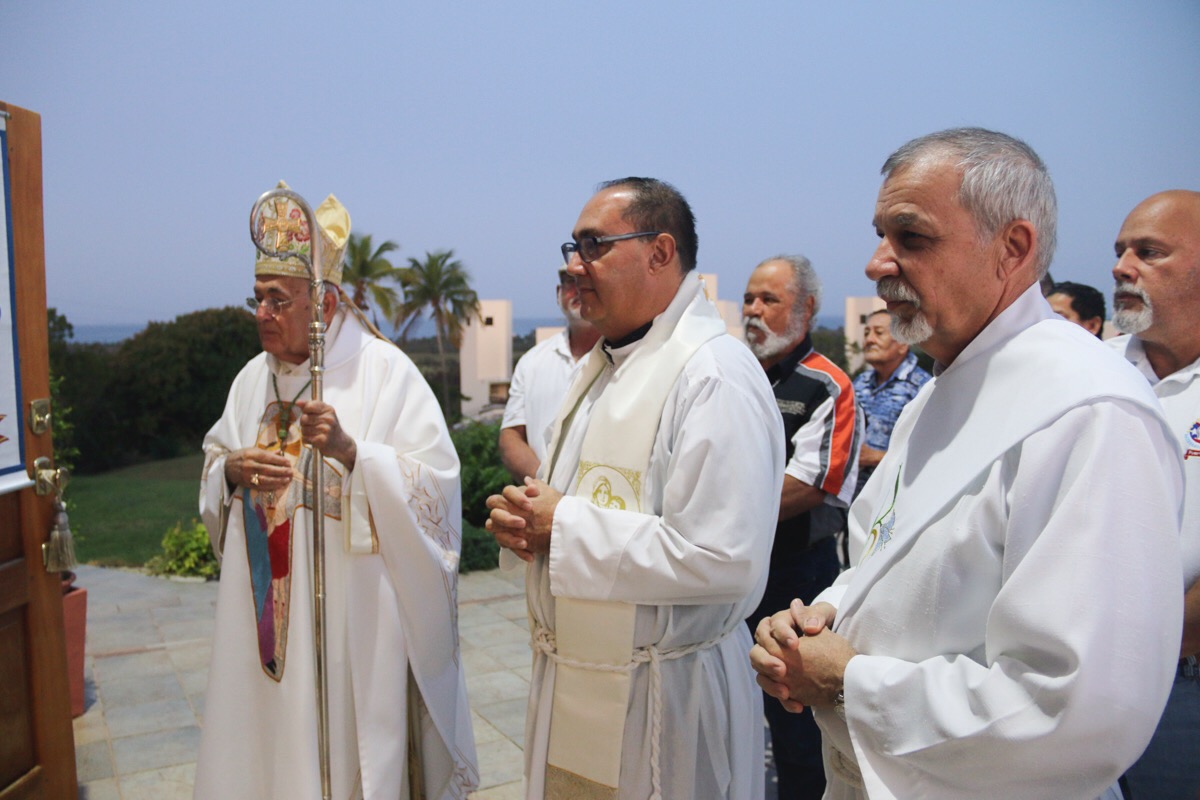 As Madrugadores, we experience a torrent of graces in response to a very modest initiative, getting up early to pray in the Shrine. This simple activity gathers laymen who want to assure their heroic attachment in a manly way to the place of grace: the Shrine of the Mother Thrice Admirable Queen of Schoenstatt. Happy in our Madrugada (“Dawn time”) we receive the graces of the Blessed Mother, and we renew our commitment to maintain our attachment to God, to our ideals of life, to our Church, to times of grace, and to the community.

Experiencing the graces of attachment to daily life is what has given a seal and character to the communities and each one of the members, being persevering and faithful as Father Kentenich taught us.

Our Shrine of Solidarity Community carries out multiple activities: we have a group representing the Magi, Puerto Rican tradition; we build and maintain some of the Shrine’s gardens; we build a cart for the Pilgrim MTA, and we carry out the way of Faith in the Diocese of Mayagüez visiting towns and churches where the history of the arrival of Catholicism is marked. 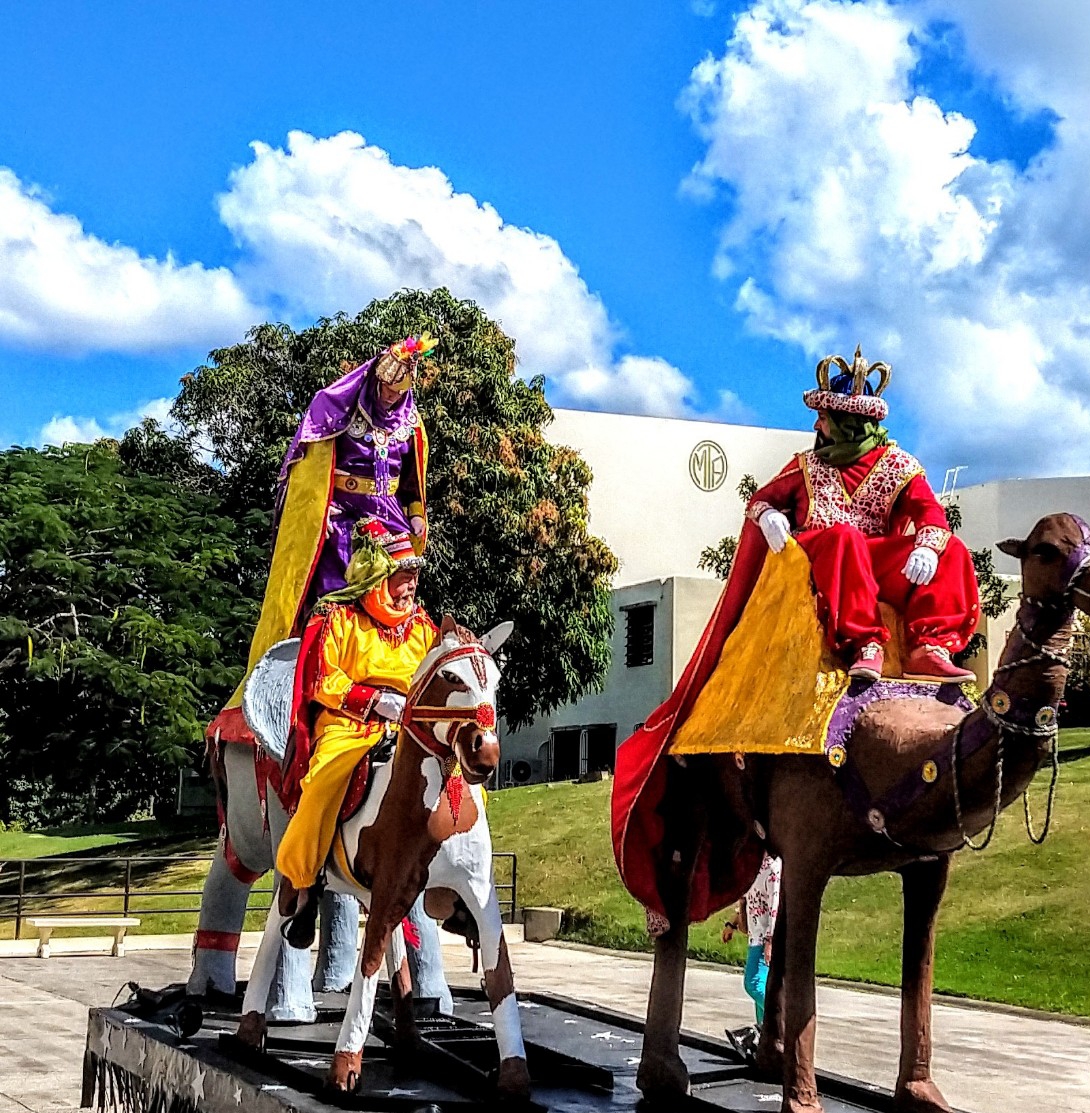 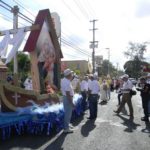 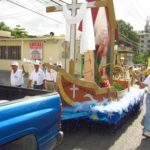 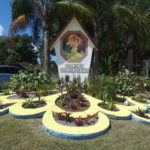 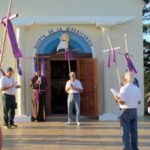 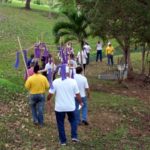 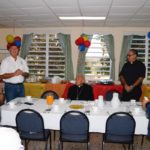 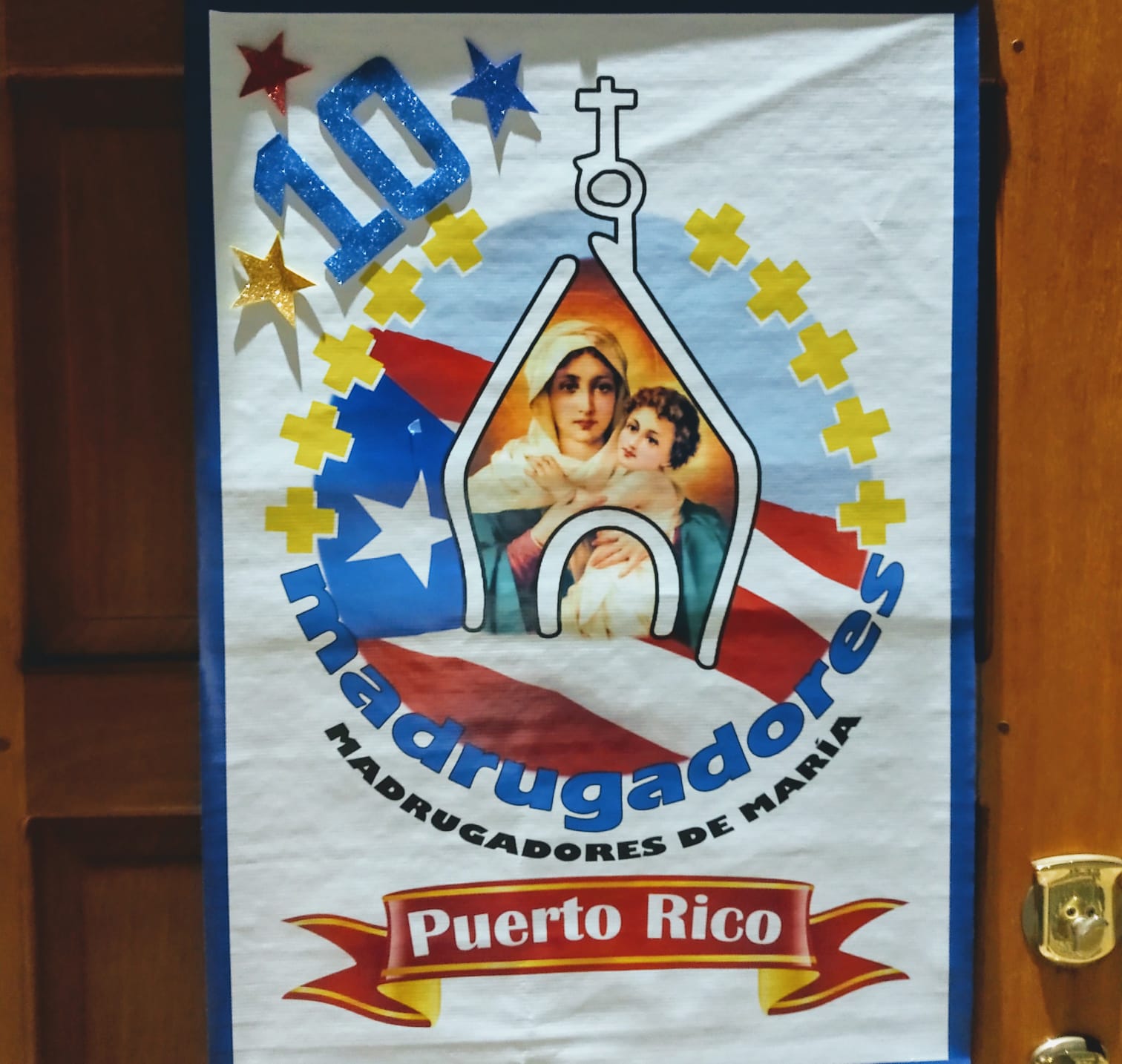 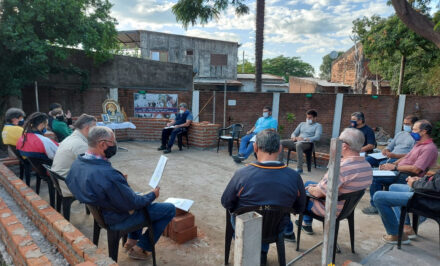 First dawn in the future Shrine of Corrientes