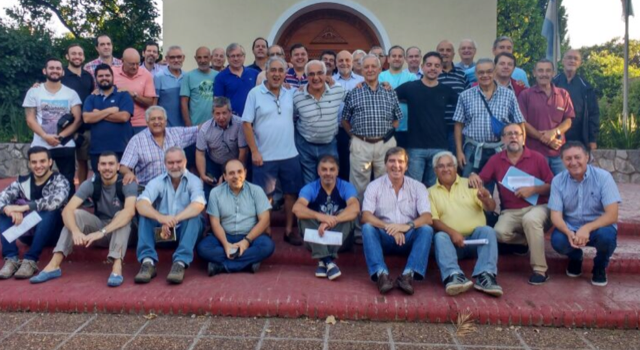 With an expectation of bringing together more than 250 men from all the country and with enormous enthusiasm and lots of work, a Madrugadores team from Córdoba is organizing a National Gathering 18-20 August 2018. —

The work is easier when shared by an adequate division of tasks, and although it is tremendously demanding, the selfless effort that every member of the commission gives daily makes a difference. What generosity and sense of others!

Prayer is the first thing

Different prayer warriors from several communities have been added through a neat schedule system, a chain of seventy-two weekly rosaries. This is what “binds” every madrugador to the beloved Mother of God by imploring that she will be crowned as Queen of the Madrugadores’ Ninth National Gathering from Argentina. It is enormously pleasing to verify and feel the power of prayer, especially if it is in community.

The team: is the guarantee

The seven members of the organizational commission are giving their time and effort with weekly meetings together with their teams so that everything will “take shape.” What joy there is at every meeting since they know they are working for God!

More than twenty people belong to the extended team, and together with the prayer warriors, they know that the Blessed Mother does not forget or minimize the effort, to the contrary, the results are seen daily.

The place, the days, the expectation…

Córdoba has been chosen as the headquarters of the National Gathering 2018 as a tribute to the 50th Anniversary the Shrine of Solidarity of Villa Warcalde on 6 October— the first shrine in the world that the Schoenstatt’s founder and father, Fr. Joseph Kentenich blessed from heaven!

The IV Regiment of Airborne Infantry is the place where they hope to break a record that was set in 2007, in the city of 9 de Julio in the Buenos Aires province, where more than 220 madrugadores met thanks to an enormous effort by the local community.

The conference will be on a long August weekend, which providentially begins on the 18th —Covenant Day—and on 19 August Archbishop of Córdoba, Carlos José Nañez will celebrate the main Mass. How great is Divine Providence’s generosity!

In subsequent releases, we will provide updates about the gathering proceedings, but we want to extend an invitation: Will you join the weekly rosary chain asking and thanking Mary for her crowning as Queen of the Ninth National Gathering of Madrugadores from Argentina? 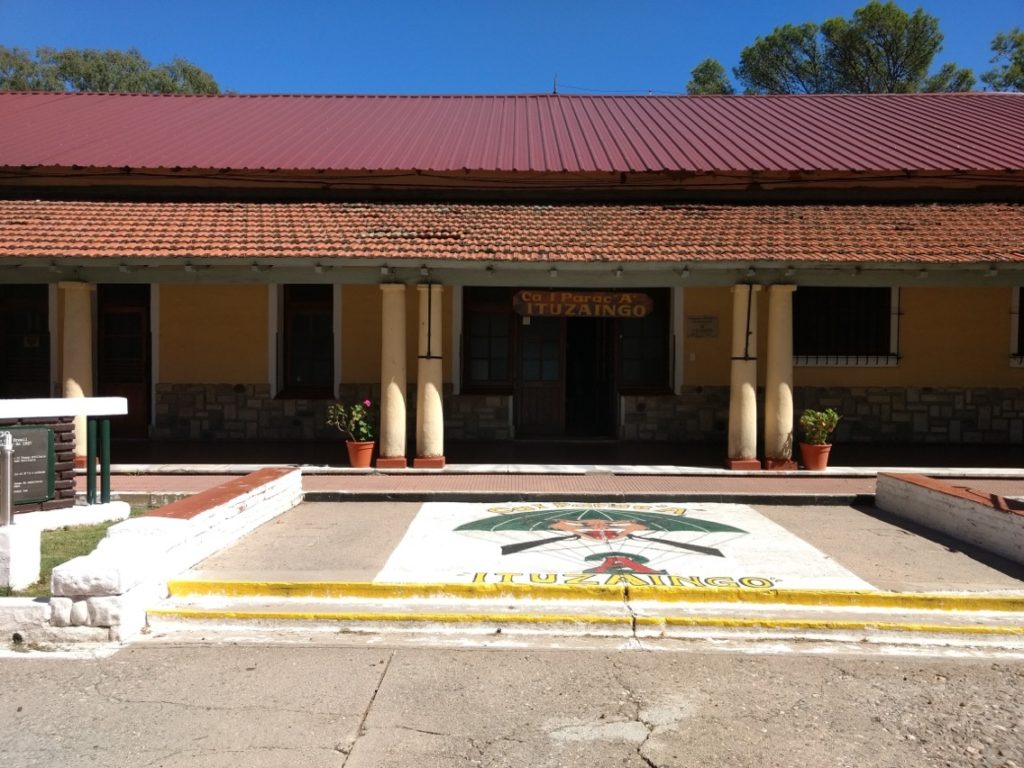 You can register at: [email protected]