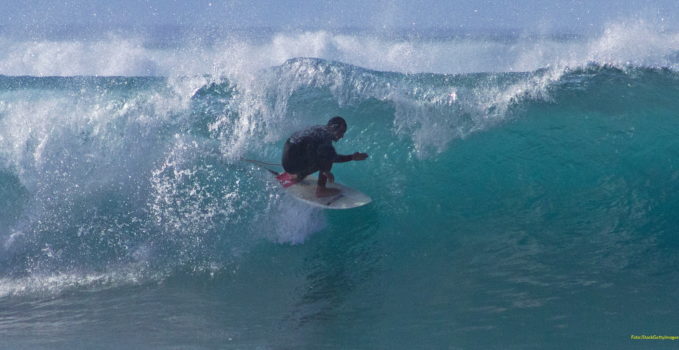 Priests evangelizing in the world of surfing with this initiative

Fr. Santiago Arriola is convinced that “our entire life, in all its expressions and dimensions, asks for and can be evangelized,” thus, along with Fr. Pablo Etchepareborda, they decided to initiate a “Surfing Ministry” on Argentina’s Mar del Plata.

While it is in the “process of development” without any outline or defined timeline, there are two experiences that have encouraged the continuation of these gatherings.

The first experience was in Summer 2016, when Fr. Pablo Etchepareborda blessed the boards, sea, and surfers.

“Aloha,” a gathering to ‘float‘ in the midst of so many waves

This summer they carried out the “Aloha Gathering,” a Hawaiian word that is used a lot in the surfing world and has a multiplicity of meanings in referring the desire to wish one well,” Fr. Arriola indicated to ACI Prensa.

Among them there were catechists and members from the Schoenstatt Movement, along with “youths with faith experience and a certain path in the Church and others who have fallen away a little, but who have religious concerns,” Fr. Arriola explained.

A space that transcends sports

“Surfing has a vital meaning for those who practice it, it is a meaning that simply transcends the sport. For many, it is a space of renewal, of strength, rest, disconnecting from the hectic rhythm of daily life, an encounter with nature, and a religious experience. Therefore it seemed like a beautiful opportunity to make surfing’s vital meaning more explicit,” he explained.

The priest assured that they would have other activities as the summer advances, since the Aloha gathering “is undoubtedly a very positive, valuable, enriching experience for all those who participate, and it left a desire for more in all of our hearts.”

A vocation that emerged from the Boys’ Youth

Fr. Santiago Arriola once belonged to the Schoenstatt Boys’ Youth, “where he worked with boys, he participated in the gatherings, and I became involved until I realized that I was very much in love with God.” He entered the Schoenstatt Fathers’ novitiate, and later when he was in seminary, he remarked that his vocation was oriented to the diocesan, and he was ordained in Mar del Plata in December 2013. 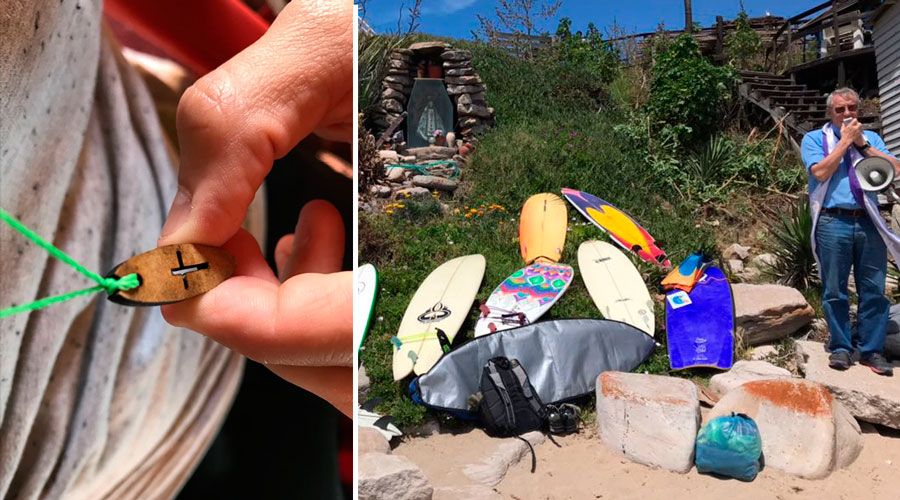