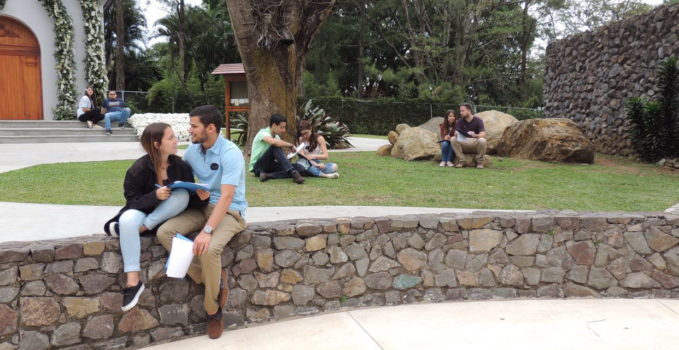 “…my boyfriend accompanied me to an Engaged Couples gathering all day…”

Some of the couples went in total agreement toward growing on their way to marriage, but others went to please a fiancé that had cajoled or pleaded beforehand. Thus on Sunday, 21 January 2018, forty-four couples met in the first Gathering for Engaged Couples, held in the Family of Hope Shrine in San José, Costa Rica.

The requirements for participating in the Gathering “Getting to know one another as a Couple” were that both had to be over the age of 18 having had more than six months of courtship. The subjects discussed will help the young people to have positive courtship experiences. 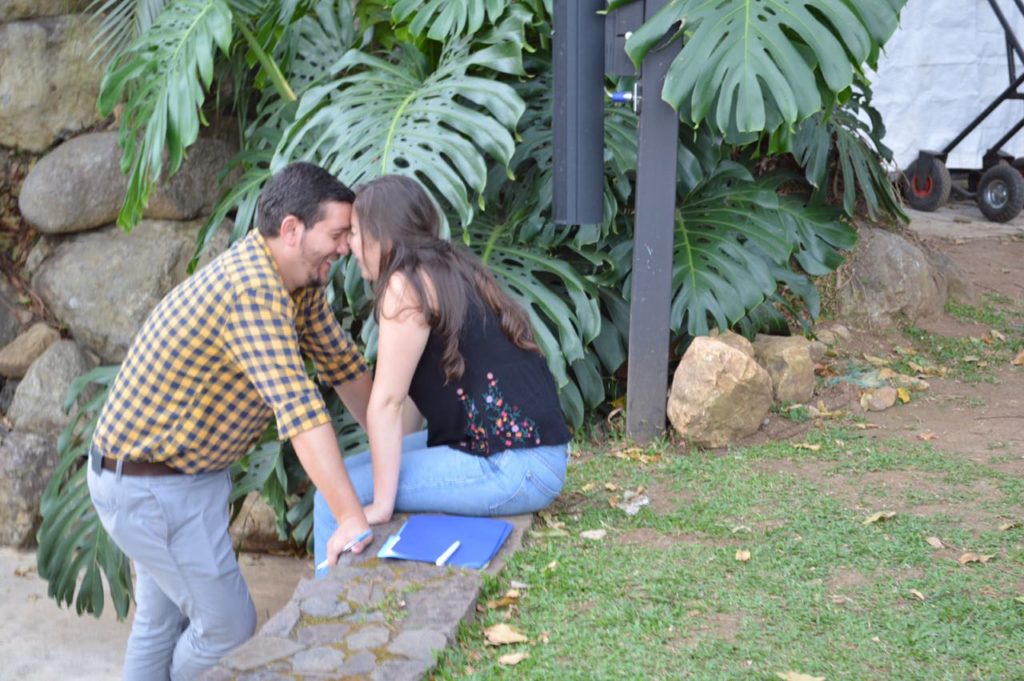 Does Men vs. Women also occur in Courtship?

Fr. José Luis Correa, Adviser of the Schoenstatt Movement in Costa Rica, presented talks on current topics such as, “Men vs. Women” and “Communication with your partner” for these engaged couples in a warm and friendly atmosphere.

After each talk, the couples had an opportunity to share their thoughts by working individually or jointly, answering questions, presenting ideas, commenting among themselves, seeking resolutions and opportunities to improve.

At noon, the participants attended Sunday Mass in the Shrine, where they sat together; they were in charge of the readings, the collection, and they were present in the petitions.

At the end of the afternoon, the couples presented an envelope in the Shrine with everything they worked on during the Gathering, as a symbol of entrusting their courtship to God and Mary, so that they will help them build a beautiful relationship. 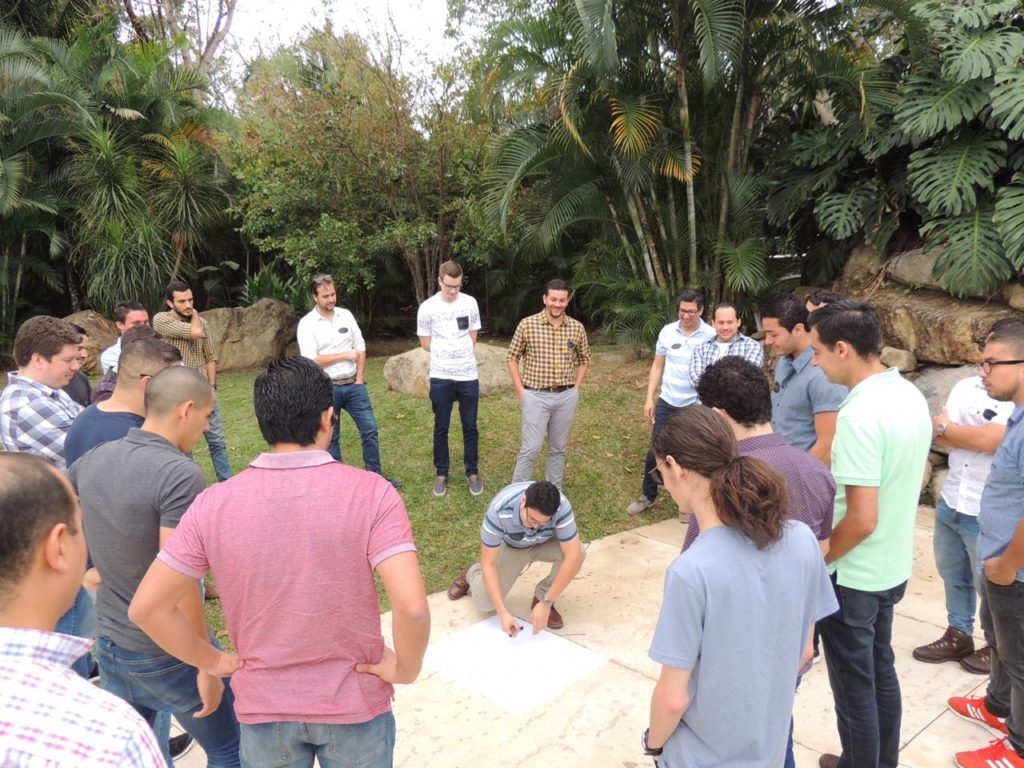 “That he came and fell in love with this place…”

This gathering was really helpful for the young couples that at the end were happy and pleased. One of the young girls who participated, expressed from her heart:

“It was as if God and the Blessed Mother did it all…that my boyfriend accompanied me and he agreed to go with me to a Gathering for Engaged Couples all day…that he did it to please me, that he met Fr. José Luis and he fell in love with this place*, was super special to me…” (*this place = Shrine). 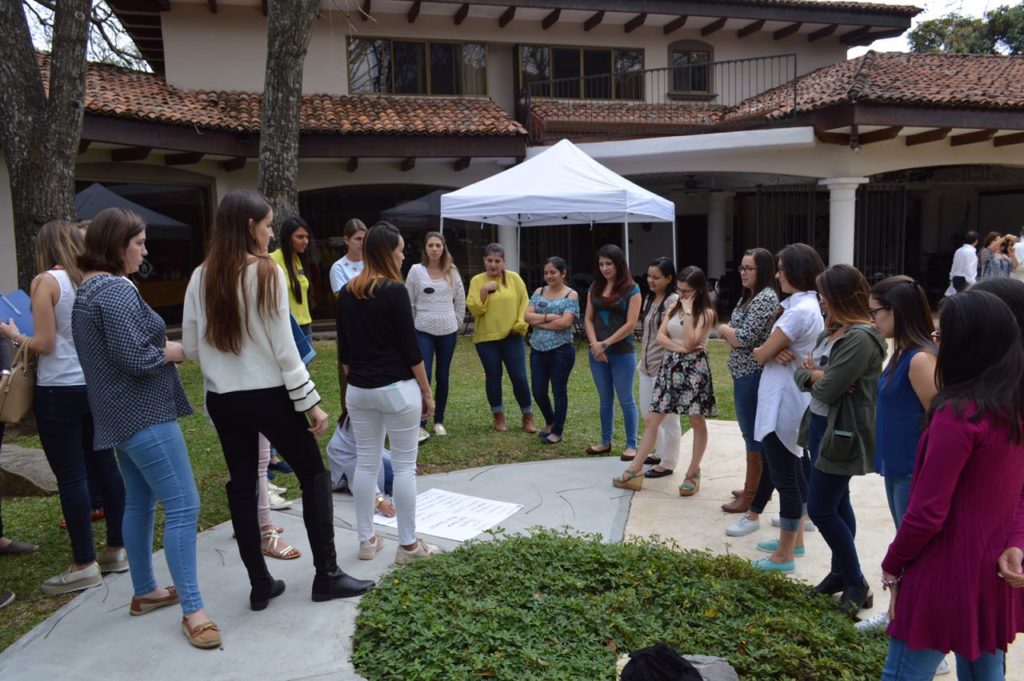 The Schoenstatt Movement is aware of the need to accompany young people in courtship, to offer the opportunity to join a group that meets every three weeks through the “Ministry for Engaged Couples; subjects are shared that help them get to know each other better and to have a better courtship. At the end of the gathering, this possibility was offered to the participants who were interested.

The experience of this First Gathering for Engaged Couples was extraordinary for the number and the quality of the participants. Our “Family of Hope” Shrine was really filled with hope…that the young people contributed with their enthusiasm, joy and the desire to build better relationships by God and Mary’s hand. 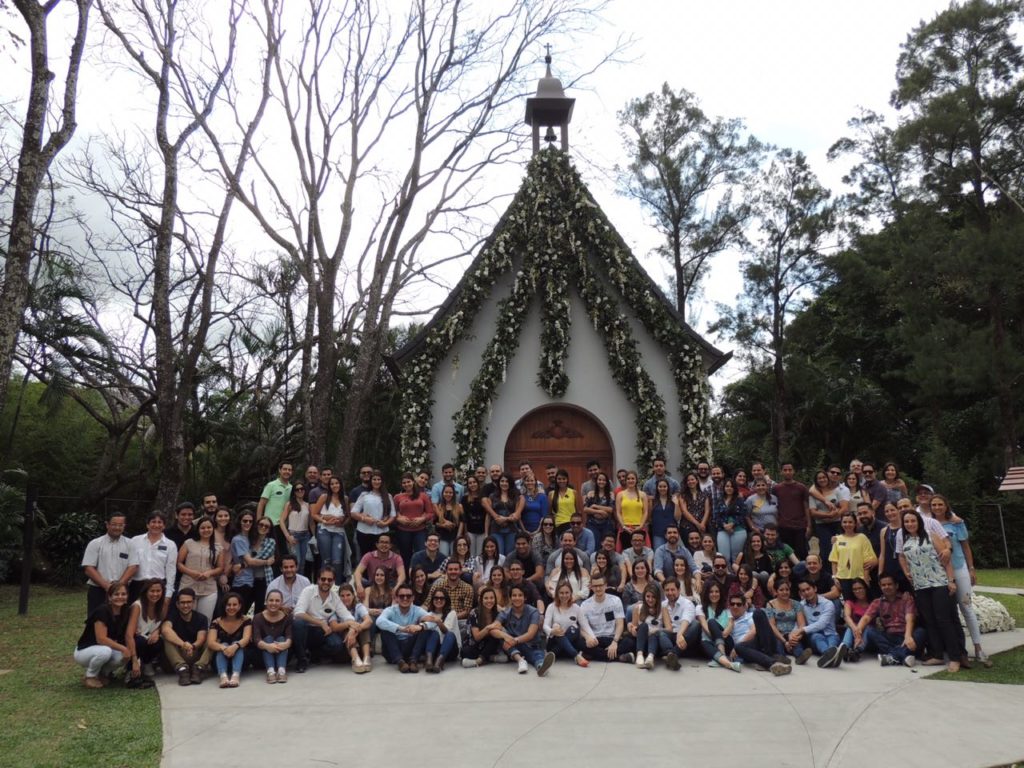 Contact with the initiators of the Gathering for Engaged Couples in Costa Rica: [email protected]