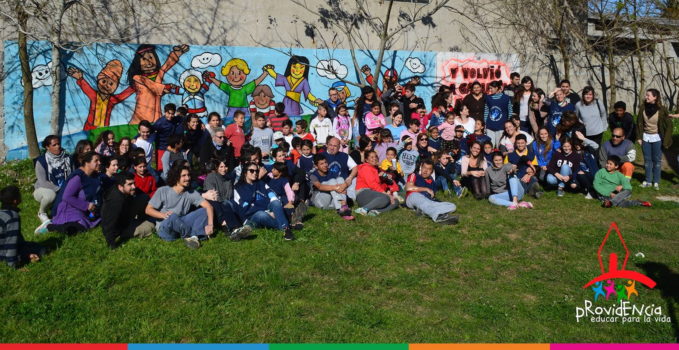 Participation in the democratic process in childhood builds citizenship

For two years, the Children’s Club of the Providencia Educational Center in Montevideo, Uruguay has worked on the participation, the appropriation of spaces, and the empowerment of children in the educational process. To accomplish this, twice a year, the students have the opportunity to elect representatives from their class.

Learning how to express individual self-knowledge and feelings

When it is time for election of delegates, all the children are expectant and very attentive to the news; no one wants to miss the least detail. “This experience emerged little by little,” commented Diego Urtiaga, an educator of the Children’s Club. Over time, the elections have changed. Now the children have a credential in order to vote, the elections have mixed representation, the delegates that want to run have their own ballot with a photo and motto, and prior to the elections, each delegate candidate presents his/her ideas so their peers will vote for him. “Everything arose from the presidential elections, taking advantage of this atmosphere to establish our own elections and thus to work on some aspects that we think are important,” Diego continued. “One of the objectives that we proposed, while working with the delegates, was to stimulate self-knowledge of ideas and feelings so that they can express them, also to offer a space for the children to express their opinions, a space of tolerance and listening where they can express themselves freely.” Other objectives of this project are: to understand and experience a free election as everyone’s right; to value the creation of groups and companionship; to evaluate, plan and carry out the proposals that emerge in the group; to generate a feeling of appropriation and care of the spaces of the educational center; to work on content of participation and democracy in society introducing historic and cultural content.

In order for this project to fulfill the agreed upon objectives, the group of delegates meet monthly. “During the meeting, the twelve delegates gather about participation in evaluating, planning and carrying out ideas that emerged from the rest of the children,” Diego explained. “We also have the pre-assemblies that are meeting per group, where different ideas are voted on, and then we have assemblies; these are with the entire Children’s Club and they are held monthly.”

Moreover this year, we joined with the delegates to the PROPIA Program of INAU (Program of Childhood and Teen Participation), our delegates represented Providencia along with children from other educational centers. PROPIA is a program whose main objective is to promote the knowledge and exercise of the right of participation through the development of diverse proposals for children and teens, at the local, departmental, national, and international level.

Once a year, the Departmental Congresses are organized; they are open and participatory places. The voting to elect the CAC (Spanish Acronym), the Advisory and Consultative Council of the INAU Board are carried out in these places. This body of participation represents every department in the country and its objective is to take action before the INAU Board as spokespersons and representatives of the children and teens of their department, transmitting their opinions and concerns to the issues related to their interests.

It is for this reason that Matías, student and delegate of the 5th year of the Children’s Club participated in the election. “I could not run because I had to be more than 13 years old. Five teens ran. We asked them questions beforehand and according to their responses each one had to decide for whom to vote.

The election of delegates in the Children’s Club is very important because, among other things, it helps them learn to use power in a democratic way, through delegating some commitments to a companion and electing him in an informed manner. 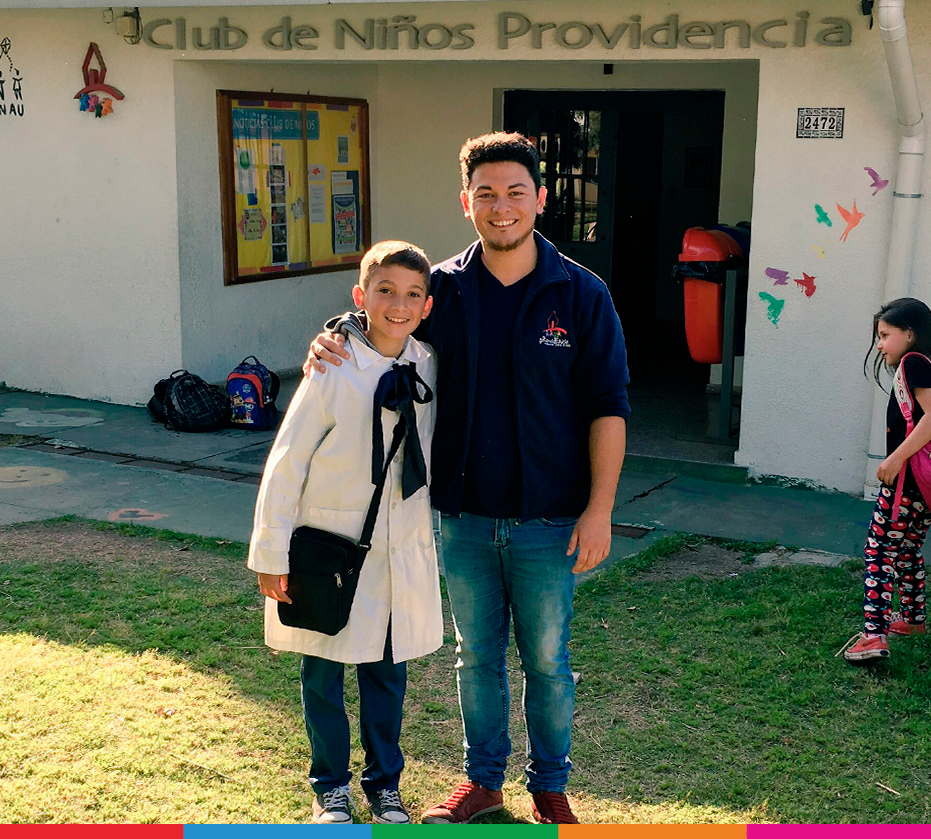 “Everything was left behind, the drugs, the crime, the bad life…”