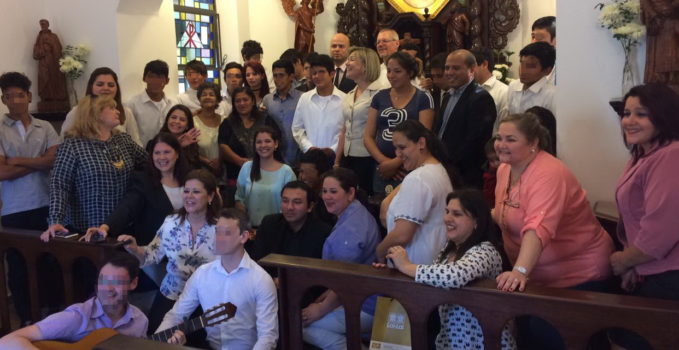 Mother of Tupãrenda House (CMT was inaugurated a year ago (22 August 2016). It was a beautiful sunny morning, with Bishop Claudio Giménez’s blessing, the accompaniment of the Ministry of Justice and hundreds of friends who filled us with joy.

I cannot believe everything happening in this short of time; the House is progressing much more rapidly than we planned. I am surprised to see it so full of young people to the point that there are several on a waiting list; to witness five graduates who are satisfied with themselves and are on the way into the labor market; excellent training in trades like bakery, gardening, and we are beginning textile industry.

But the most important thing that has been accomplished is an important number of youths that were released from jail, have found a “home” in this house. CMT is a place where they can always come, even when they were dropped from the program for some conduct they could not correct. They know what it is to go to “Mother’s house ” where demands are made, but they find a family. We are “their family, where they are looked in the eye – signifying “you exist.” It is so important for them, when an entire society does not want to see them or talk to them, because they poor, they are dirty, poorly dressed or moreover, smelling badly. 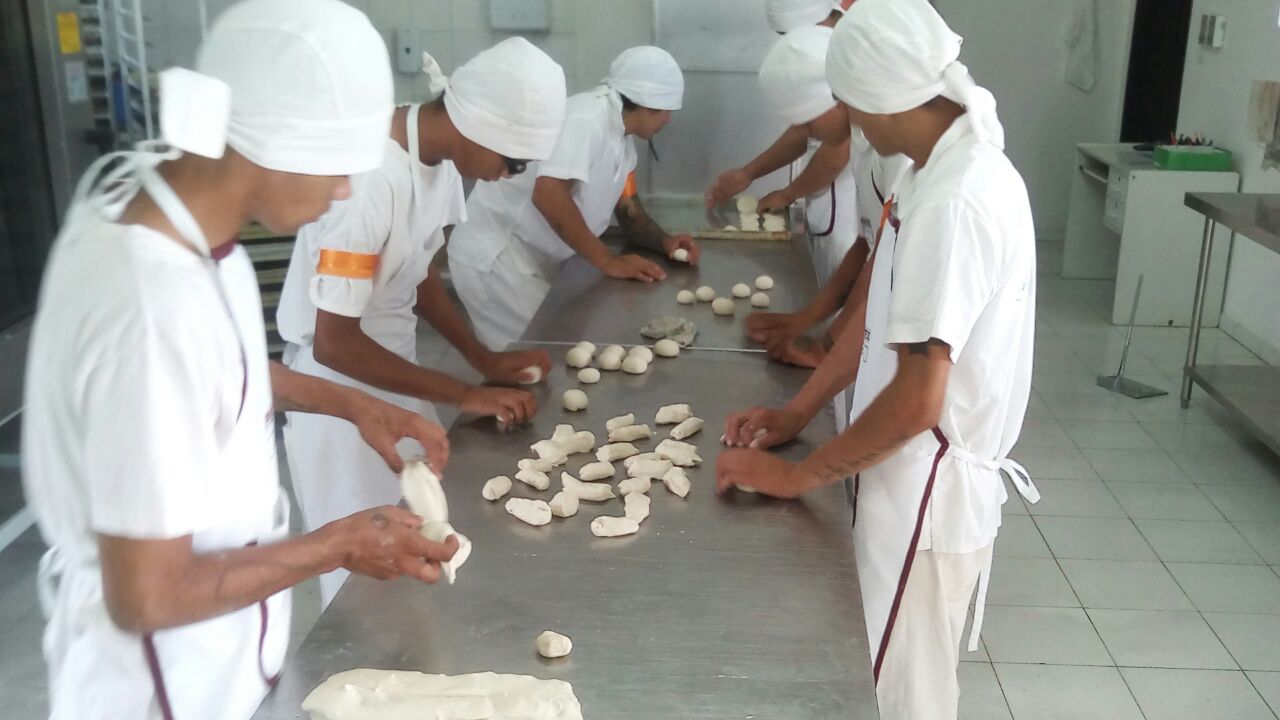 Through the Director, the Psychologist, and the Social Worker, the phrase “Firmness and Affection, two sides of the same love” is applied daily.

Undoubtedly, this is the Blessed Mother’s work and when they come to this House, they go to her house. She is the one who welcomes and educates, even when this education hurts. All growth hurts, and I greatly value when they make changes, since they make an enormous effort to break the vicious cycle of poverty, abandonment, and crime.

The testimonies are incredible, “Here, I not only learned a trade, but to say “Please and Thank You” or “(Mrs.—), find me a job, I do not want to steal any more.”

In our Program, we mention how the main objective is the re-integration of these young people into society, but I can assure you, that in the majority of the cases, it is their first re-integration. They were never a part of society or the system. Many do not even know what a loving family atmosphere is, but only blows with an iron rod or some other object that knocks out a tooth, or injures their head, and of course without schools, books, newspapers that contribute something positive in their lives. 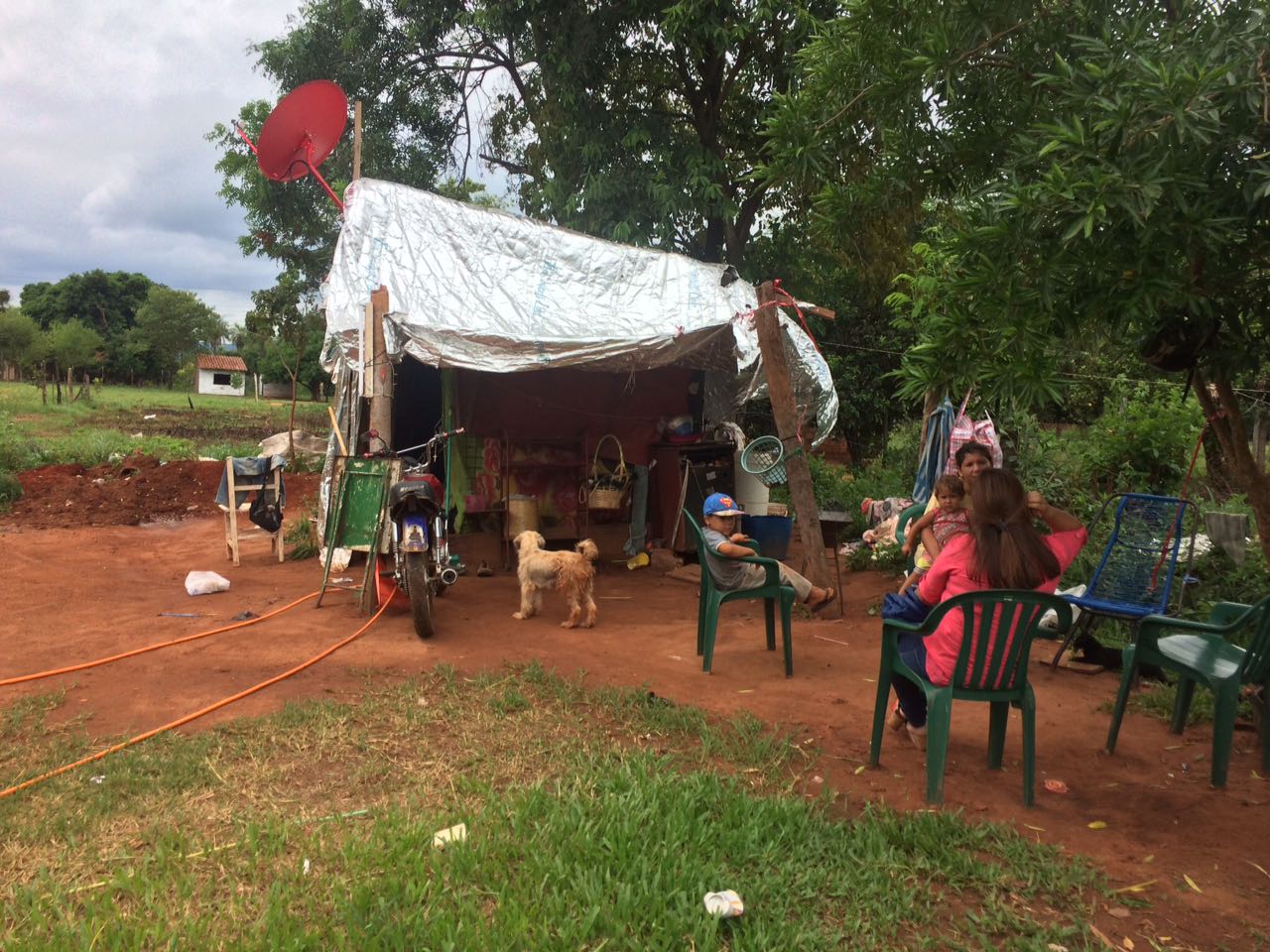 Here they live: House of one family of five

What would I have been like if I had been born in one of these houses?

I wonder – what would I have been like if I was born in one of these houses? I do not doubt what the answer would be– I would be exactly the same as any one of them. Of course! If my mother was the neighborhood drug dealer, my father an alcoholic who steals what he can, and if my environment was surrounded by vice, I could not be different.

Shortly after arriving, their faces have a different look from the first day they entered. When they begin to use the element of hygiene, when they have sociological and spiritual restraint, when their home is visited by a social worker that also begins to work with the family, you see a different expression in them. They smile, they begin to have confidence in the authorities of the House, and logically they feel much better! They have breakfast, lunch, and a snack here. They learn how to sit at a clean table with warm food, where they also learn manners. And the best thing is that each one receives what we call a monthly “bonus,” which is equivalent to apprentice wages, 1,100,000 Guaranies. They must fulfill several requirements to withdraw it at the end of the month, which makes it attractive to fulfill them.

Over ten years, I learned about their reality by visiting the Republic of Paraguay’s prisons. As a legislator, I could only help them by listening to them and then appealing to the corresponding authorities to carry out the necessary changes so that these places would not be the real hell that they are.

Now I am grateful to God and the Blessed Mother that they have used me as an instrument so that, along with a group of wonderful people who make up the Council, obviously with Fr. Pedro Kühlcke, we are moving more rapidly than we thought, towards new goals, which will benefit them.

This was how the Ministry of Justice understood it for which we are profoundly grateful for their financing almost 90% of the budget, as well as to the extraordinary donors who have supported us in many ways. 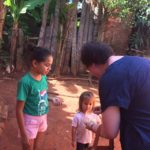 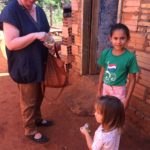 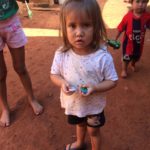 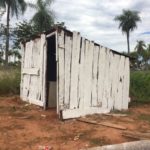 In Chile we learned that for every youth that is rehabilitated, there are two less victims in the street per day. When we commented about this with our youths, they told us they committed four or five delinquent acts per day, so there several more people who are saved everyday in our streets, through their rehabilitation.

With few exceptions, we are convinced that the majority of them are equally victims of our society. This is why it is imperative that each one of us thinks how important it is to do something for others, as minimal as it may seem, to change lives. It gives greater satisfaction for the one who gives, than the one who receives.

Our most important mission not only as Christians, but also as human beings, is to leave a mark on this world.

These marks touch me because they have faces, names and surnames. 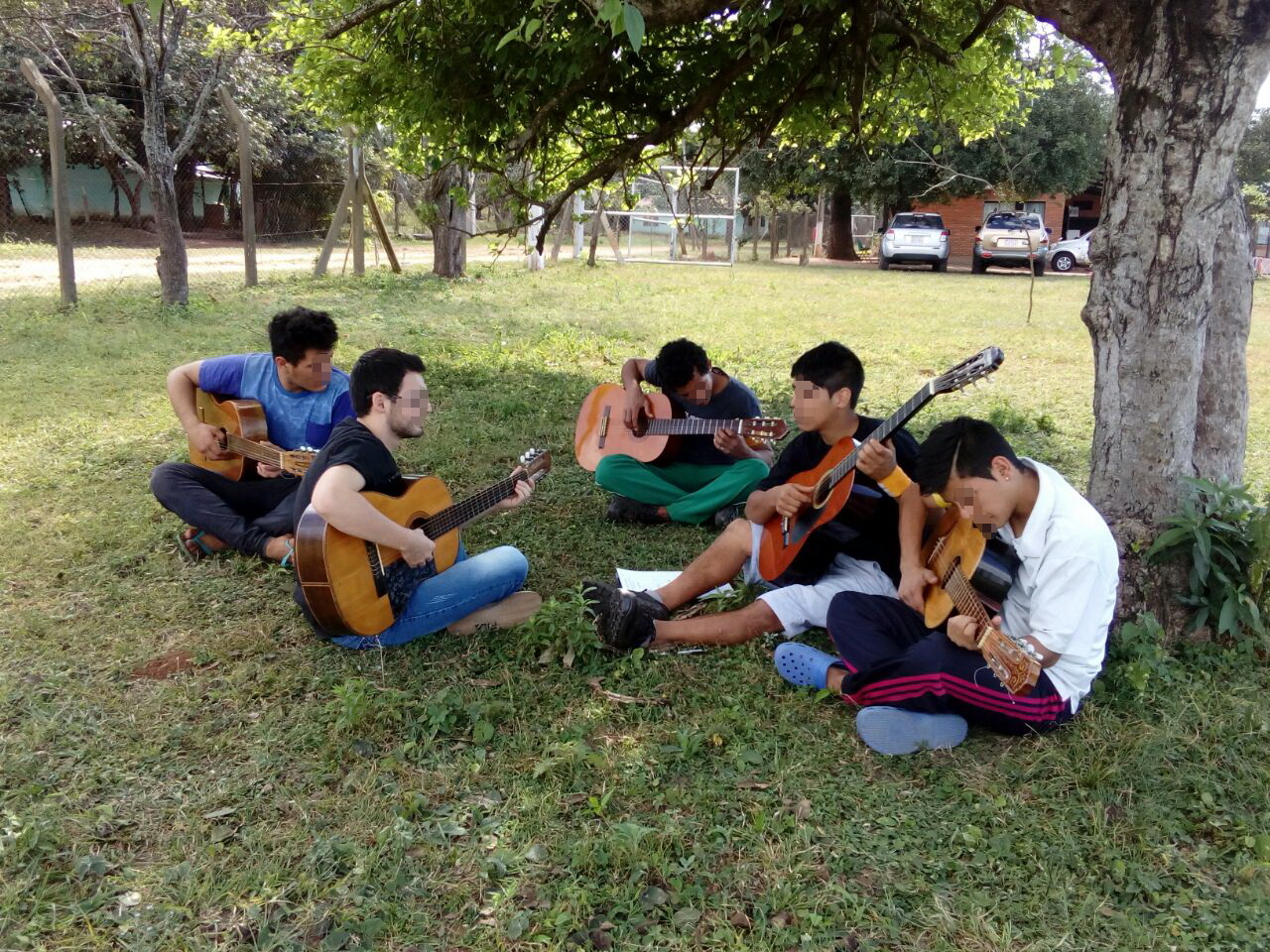 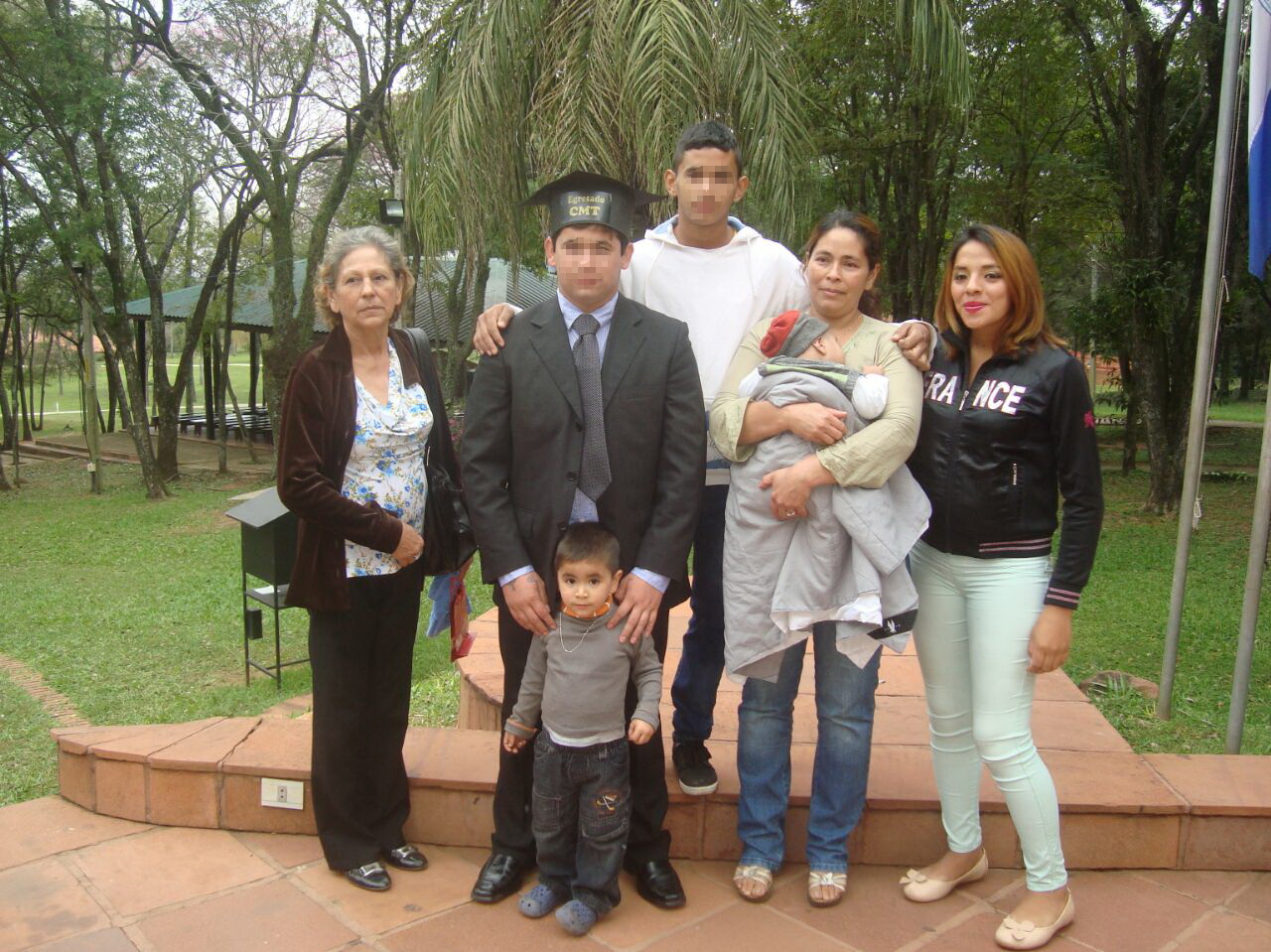