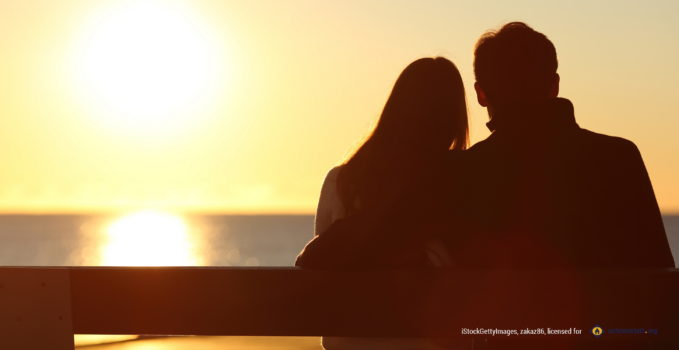 A balm for wounds 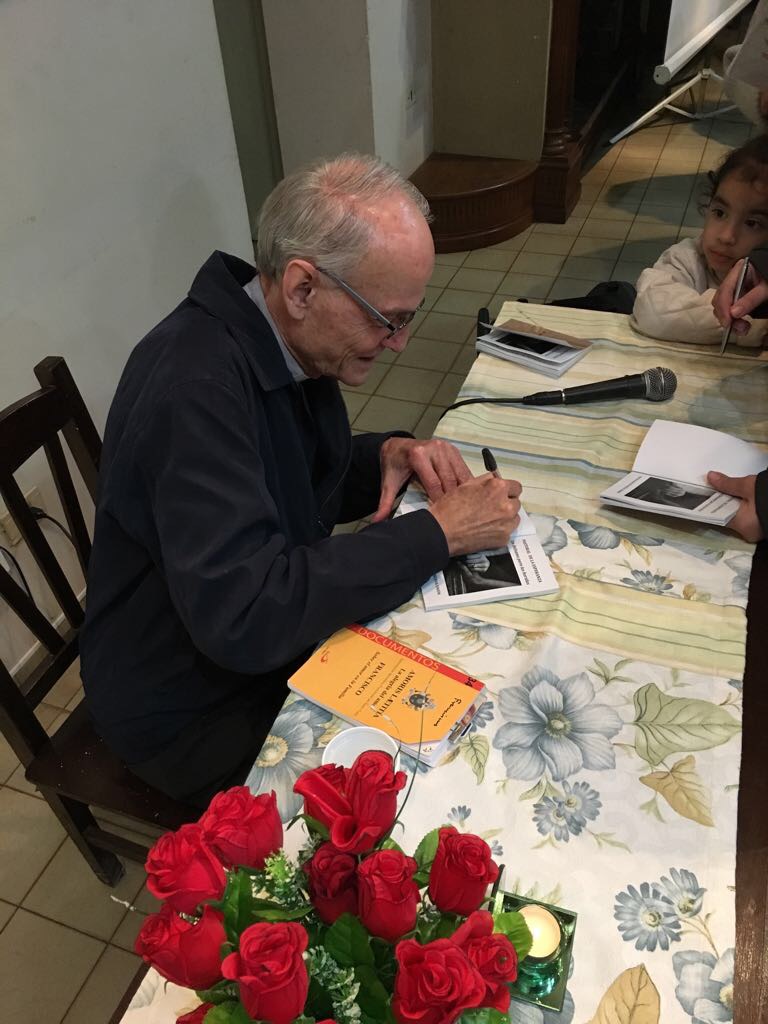 “Un bálsamo para las heridas” (“A Balm for Wounds”) is a bedside guidebook, which attempts to encourage every divorced couple in a new union (Spanish acronym SENU), to know that Christ loves them, that God has a project for these new unions. God is a good father who wants the good of his children.

When he sees them suffering so much, he wants to see the Church help and show them the road of salvation.

Thus Tuesday, 6 June was a day of celebration for the Ministry of Hope, since after months of work, in conjunction with Fr. Antonio Cosp, guidance material was presented to those who belong to SENU with which they can begin to overcome the spiritual vulnerability in which they may find themselves.

The most important task of the Ministry of Hope is that together with SENU brothers/sisters the road to accompany, discern and to integrate what Pope Francis asks of us in his Apostolic Exhortation Amoris Laetitia can begin.

As our Father and Founder said…  “Let us continue to work bravely, praying and sacrificing for ideal city of Schoenstatt, each one where he is.” 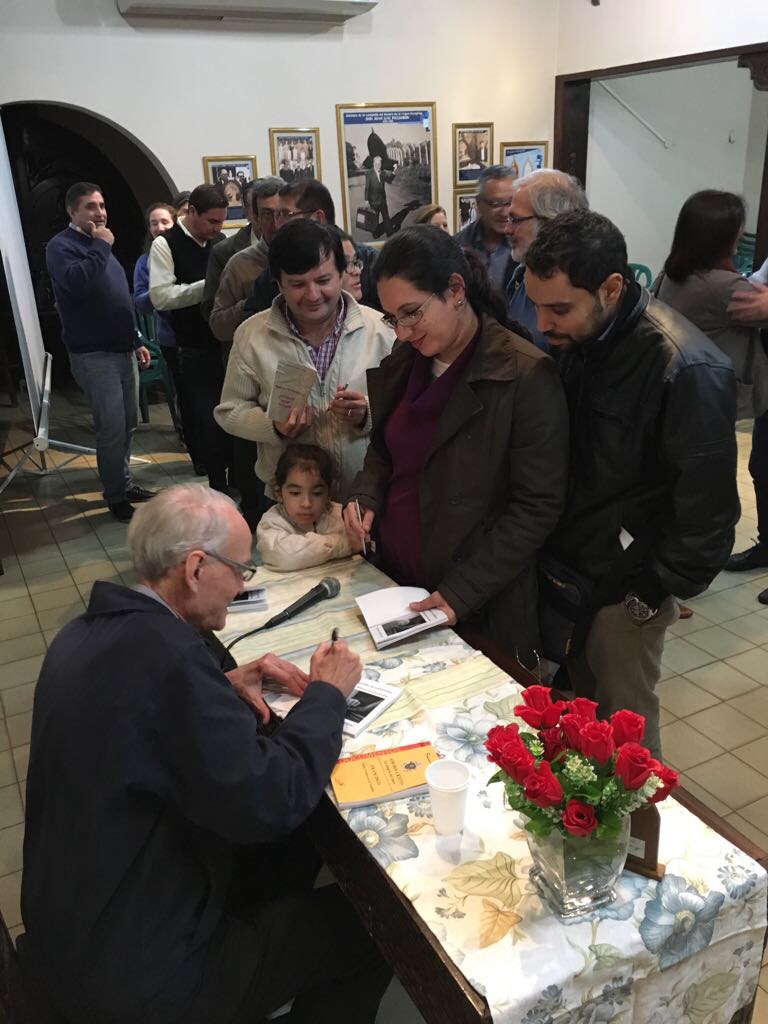 Thanks to an interesting development of the pastoral leadership team, Fr. Antonio’s book will be published by the end of September through Editorial Patris of Chile in its first printed edition, it can also be obtained in digital libraries such as iBooks, and Ebooks at the Amazon (in Spanish).

We are certain that this pioneer work that began eleven years ago is reaping its fruit, this is the reason the call for continuous training especially of all the Pastoral of Hope members and of our Movement in general is more urgent.