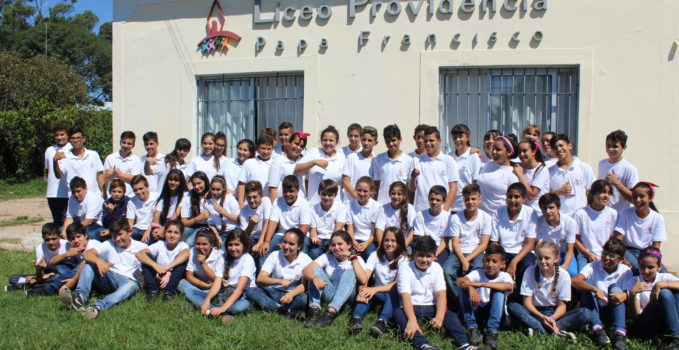 The history of Providencia Educational Center is profoundly pierced by Fr. Kentenich’s phrase: “How often in world history have not small and insignificant beginnings been the source of great and greater accomplishment?” (Fr. Kentenich, Founding Document, p. 31) A little more than twenty years ago, a group of Schoenstatt Rosary Campaign missionaries recognized what Lucía, who was an alumnus of the MTA School, (the Sisters of Mary’s school in Nueva Helvecia, Uruguay) was doing. Several years ago, she moved to Cerro, a historic working-class neighborhood in Montevideo. Lucía had built a wayside shrine for the Blessed Mother at her house, and for the neighborhood children, she had started a space for catechesis.

In 1994, at the missionaries’ invitation, volunteers from the Family Branch of Montevideo came to participate; they interpreted the invitation and the wayside shrine as God’s sign that he was inviting them to commit themselves with the place and the neighborhood people. This is how they decided to join Lucía’s initiative and to work along with other neighbors of the neighborhood to build a socio-educational space for the children in the area. At the beginning, they carried out catechesis and little by little they incorporated an educational space where the children could carry out their tasks, and they were given a daily snack. 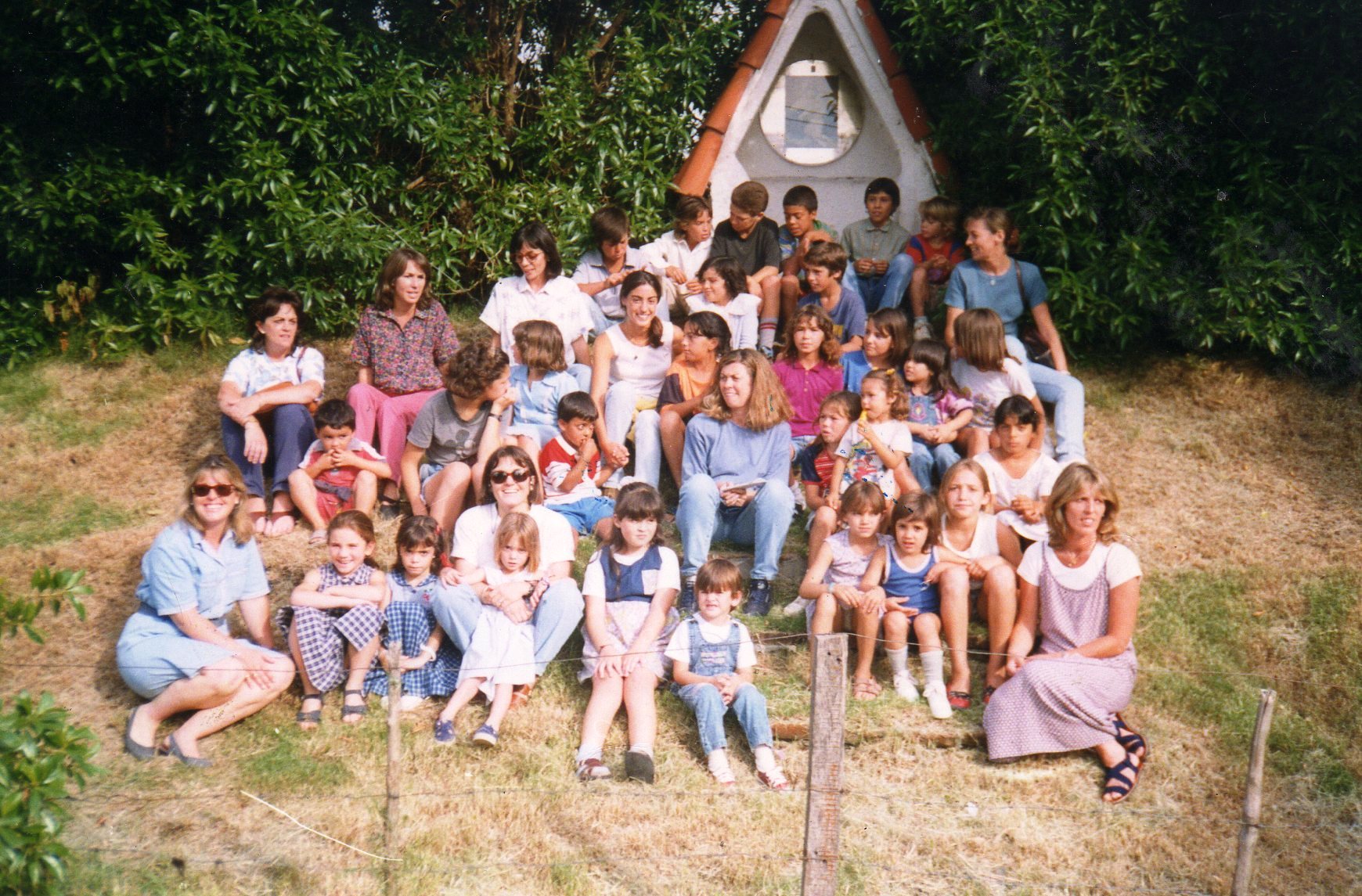 First one step…and then another

Two years later, the Schoenstatt Movement in Montevideo founded the Providencia Civil Association, for the purpose of accompanying and sustaining the work that had gradually grown. In 1999, the existing land was bought and the following year the first stage of construction on the Children’s Club began. With this new construction, it was possible to offer the little ones an educational opportunity from Monday to Friday, during an afternoon schedule. The first graduates of the Children’s Club began to help the volunteers, and they worked on educational support and recreation.

The demand for the Children’s Club and the number of graduates who passed onto the teen space grew through the years, therefore in 2004, they enlarged the Children’s Club’s installations and by December 2004, they had bought the house located in front of the Educational Center for teens to have their own place. Thus the Youth Center was born. 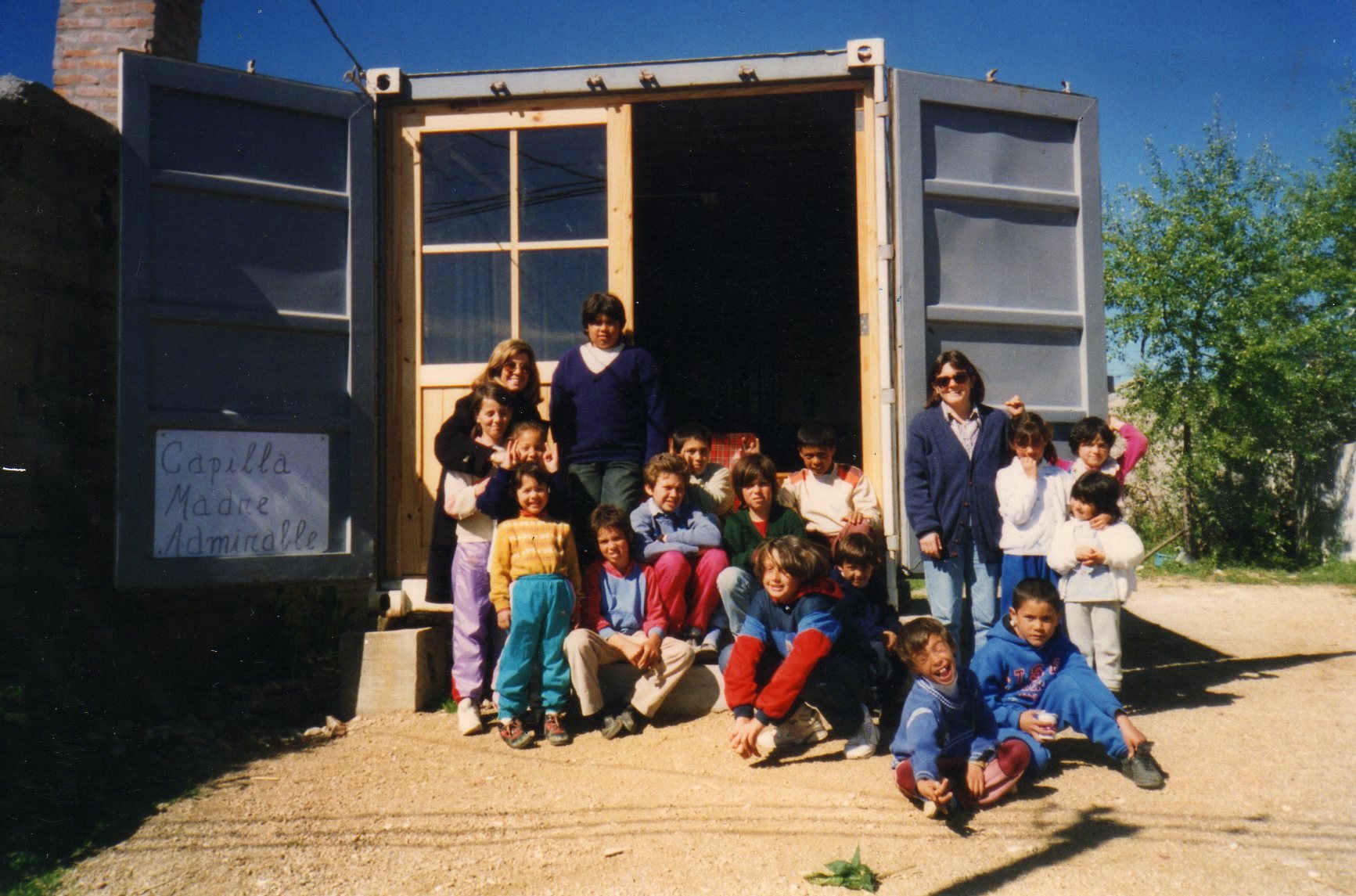 Due to the secondary schools situation in Uruguay, which presents important challenges and convokes all of civil society to offer answers to improve the quality of education, especially in the areas of greater economic and social vulnerability, and most importantly due to the dialogue with young people’s families from Providencia and the institutions in the area, in 2012, they began to dream about building a free school with an extended schedule. This is how after two years of a great deal of work and thanks to the support of many people, businesses and institutions, in 2014, the first generation of sixty students enrolled in Pope Francis Providencia School. In 2016, the third generation enrolled in which the 3-year basic cycle is completed and they reached 180 students, who can attend school. 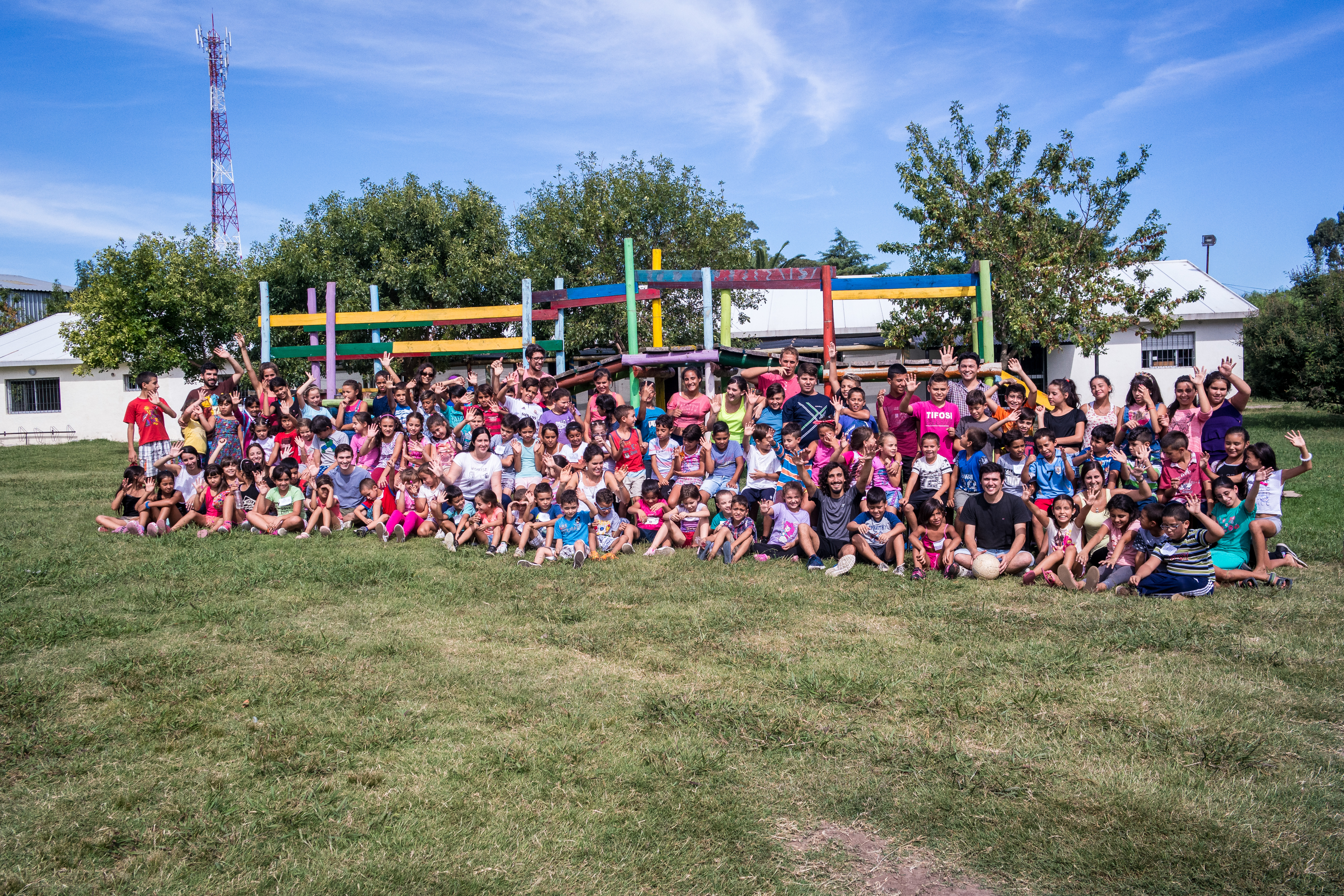 Just as it has been throughout its history, the life of the children, youths and their families continues to urge us to go out to encounter them. Providencia also wants to be an expression of that Church reaching out, being missionary, listening and understanding that “The joys and the hopes, the griefs and the anxieties of the men of this age, especially those who are poor or in any way afflicted, these are the joys and hopes, the griefs and anxieties of the followers of Christ.” (Gaudium Et Spes, 1) From this conviction, Providencia has grown throughout its history thanks to Movement volunteers who are involved and committed, understanding that this is a place chosen by the Blessed Mother to shower her graces, it is a place of apostolate and of commitment to others.

In this continuous dialog with the community and families that characterizes Providencia’s work, today a very real need emerges to open an Early Childhood Center, and a few months ago, we finished the work to carry it out. We are also challenged to accompany the youths who graduate from the school this year and those who are leaving the Youth Center throughout their educational path as well as entering the world of work. For this reason, this year, we began a project to enter the work force, which projects us into a future with these youths graduating from Providencia.

A realization of Schoenstatt’s missionary and pedagogical charism

So, what began as Lucía’s concern, a neighbor from the neighborhood, several missionaries of the Rosary Campaign, volunteers from the couples’ groups, continued to unite different lives, stories, city neighborhoods, interests, and people that form part of Providencia’s history; they built it and they sustain it today. From a small wayside shrine for the Blessed Mother, she has convoked so many to build a large work that daily transforms the life of hundreds of people. The Blessed Mother made Providencia a realization of Schoenstatt’s missionary and pedagogical charism, in a special, original way, which seeks to create a way to look at education, to bond with each other, and to work on spirituality in Uruguay. 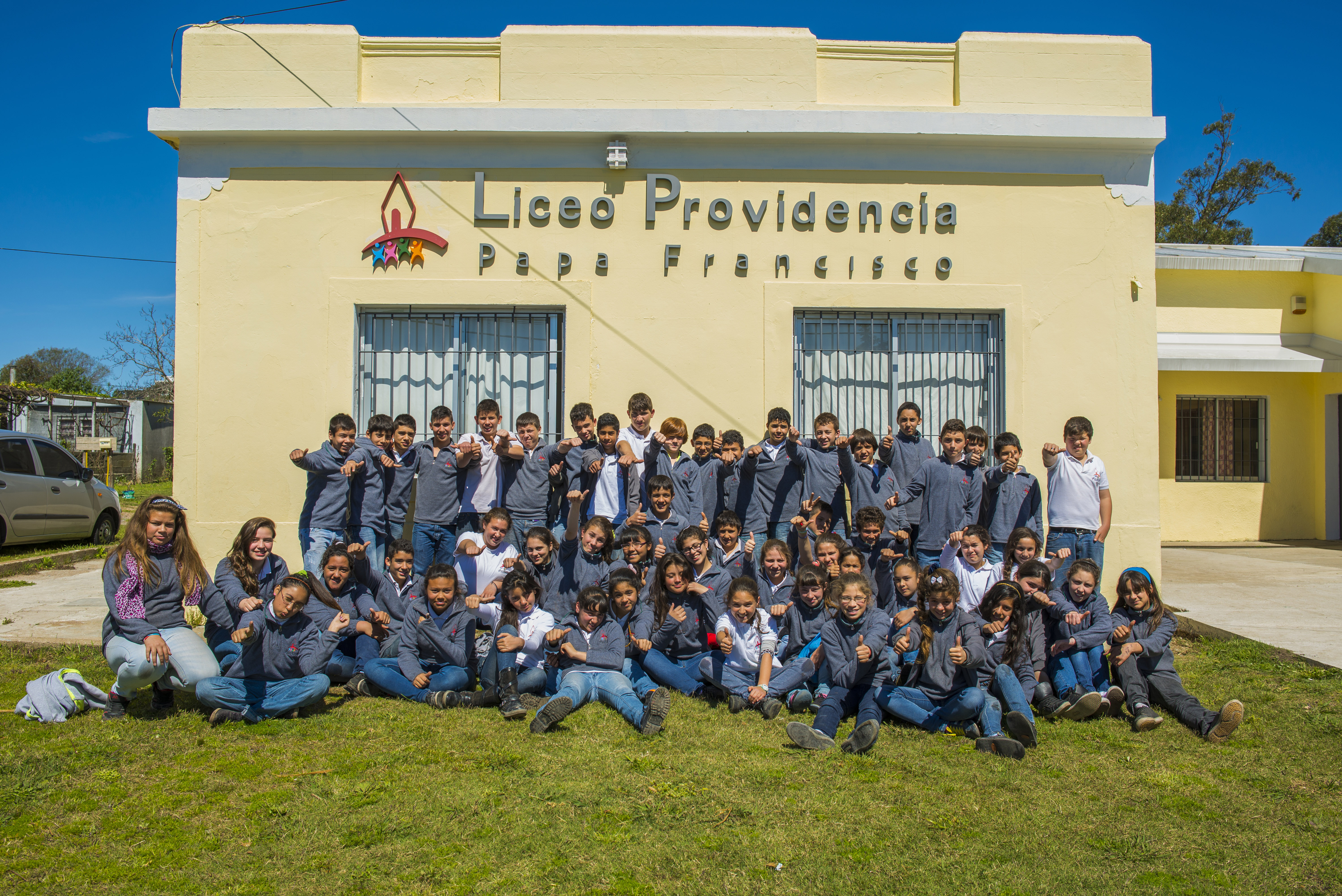