The Family Altar Campaign has emerged as a joint project of Course No. 8 of the Institute of Families from Chile, Nova Nazareth Patris, and Course No. 1 from Mexico, Nazareth of Guadalupe. The project’s desire is to take the treasure we have received in Schoenstatt to the Church and families who have experienced the richness of having a Home Shrine.

It is a project that has the Holy Family as a model and that seeks:

To motivate families to have a place of prayer and attachment to God and the Blessed Mother as well as among family members.

Family Altars’ enthronement, in the homes of the participating couples, seeks to take the experience of the Home Shrine to the Church.

It began with the Family Missions

The Campaign began at the end of last year in Chile and in Mexico. In Mexico, it began in the family missions of San Luis Potosí, where forty-two Family Altars were enthroned. It was a very beautiful experience on Christmas Eve for the families who received their Altar, as well as for the missionary families.

In Monterrey, nineteen Family Work couples (Apostolic League, Federation and our IFS Course) are presently collaborating. One couple has already prepared to begin it in Mexico City. All the participating couples were commissioned from the Shrine asking the Blessed Mother to shower her graces on every family that receives their Family Altar. 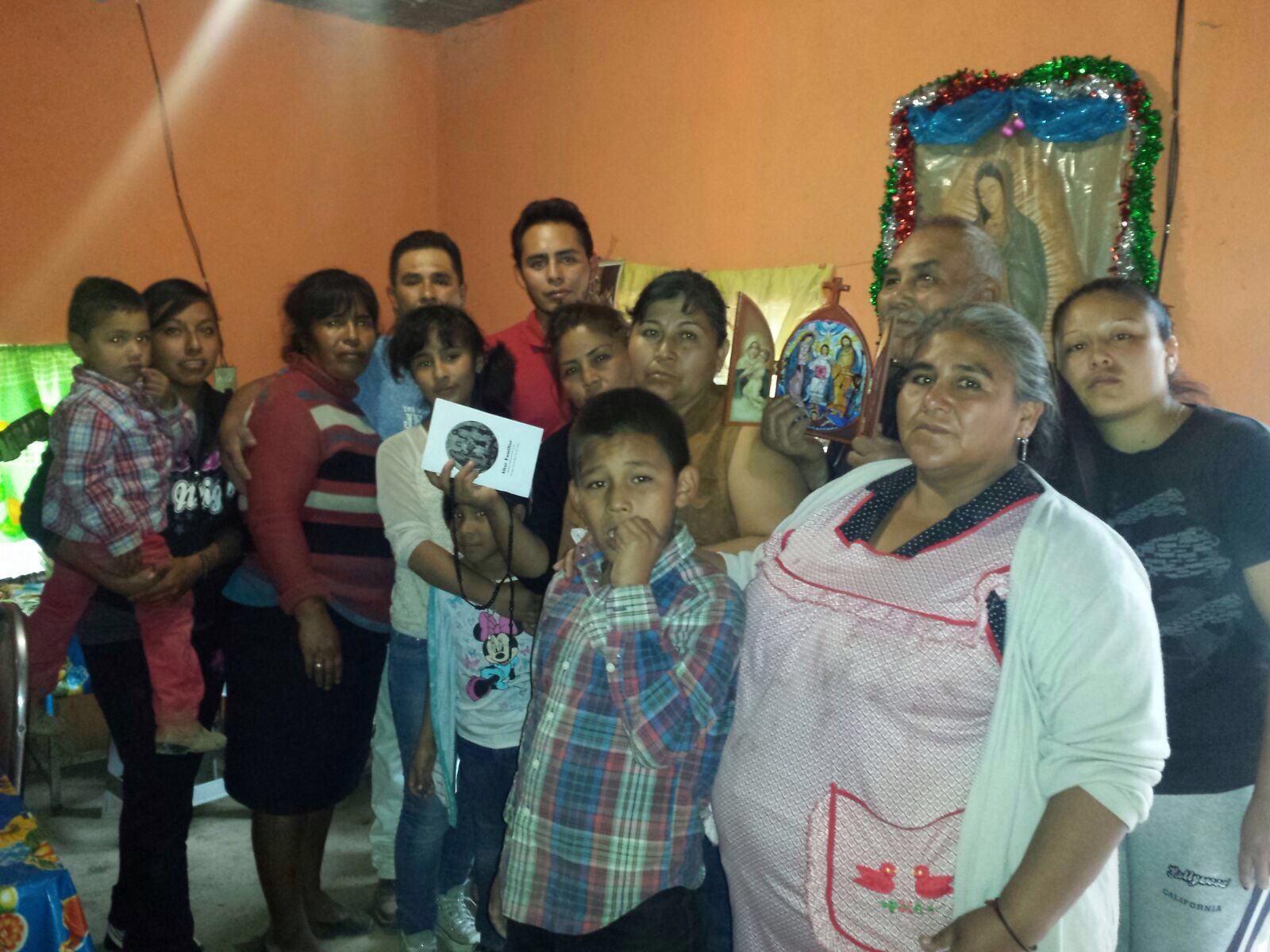 Everyone who desires forming a better family

On 11 February at Guadalupe Parish, we began with thirty-two couples, some of them from the most humble conditions and others in an irregular situation (not married by the Church or divorced), but all of them with the desire to strive for and to form a better family. In March, we will present this at St. John Bosco Parish, focusing on young couples. The pastors of both parishes have opened the doors to us, and they have offered great support.

At the invitation of the Archdiocese of Monterrey, we are planning to take the Family Altar Campaign throughout the diocese, so that many families can enthrone the Holy Family in their homes.

We know that this project is the Blessed Mother’s, and we are her instruments like Juan Diego, small before the job that she has entrusted to us. We entrust ourselves to our Father and Founder so that he will help us carry the gift received from Schoenstatt: to be family for the Church. 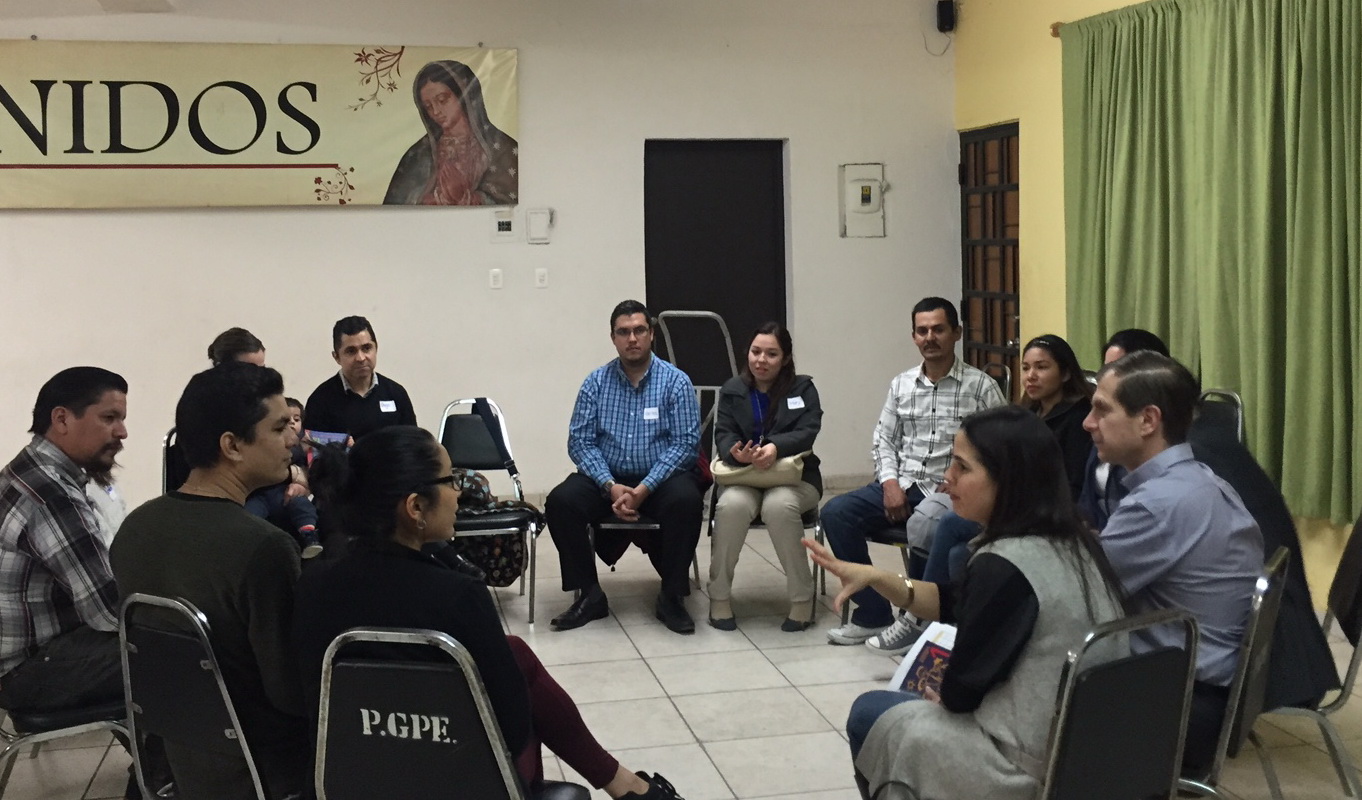