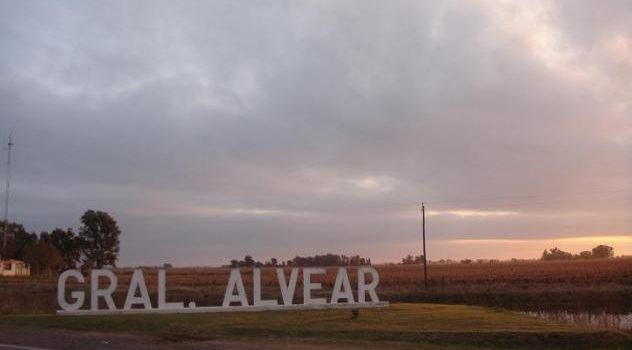 Let’s all go on the Family Missions 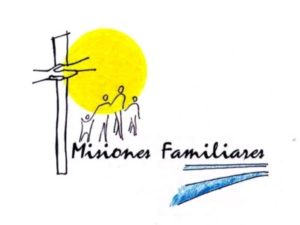 This year the summer Family Missions in General Alvear, Argentina that families and youth from La Plata will carry out coincides with World Youth Day in Panama. Just like every year, they are accompanied with prayer and capital of grace from many places of the world, and this time we will simultaneously pray for World Youth Day. —

Last Covenant Day, Tuesday December 18th, in the Shrine of Father’s Freedom, La Plata, Argentina, we began a Prayer Chain for the Argentinean Marian Family Missions of the Schoenstatt Apostolic Movement, which will be held in General Alvear, Province of Buenos Aires, from 20-27 January 2019, with Schoenstatt Families from La Plata. For twenty years, they have been accompanied spiritually with prayers for the missionaries, praying for the fruitfulness of the missions and for the rest of the country’s Family Missions.

What are the Family Missions?

A group of couples go on mission with their children and other youths as a family with families giving up part of their vacation for this noble apostolic task. Their mission is to take the Word of Christ and the Blessed Mother to the families they visit.

Can we go on mission without going to the Family Missions?

Yes! Those who do not go on the Missions can accompany them with prayer, the Rosary, and daily Mass. For this reason, we unite in a prayer chain for the success and fruitfulness of this mission, and for all the Family Missions that are held during these dates in the different places around Argentina and beyond.

We ask for prayers for the Missions at some time during the day: for example, the Holy Rosary, Mass, or by offering something that each one wants to do for the missionaries. At the end of the mission day, during Night Prayer, everyone who is praying for the missions is mentioned within the profound framework of gratitude and spiritual unity.

If you want to unite spirituality to the Schoenstatt Missions in General Alvear and the rest of the country, please advise us at: [email protected]. At the same time, we request that you share it with your communities, and wherever possible, in daily petitions at Masses during the Mission week. 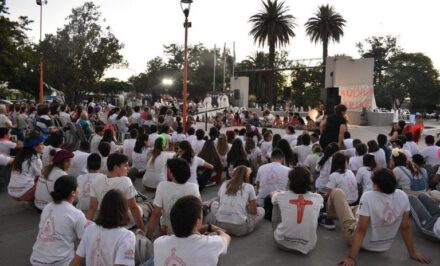