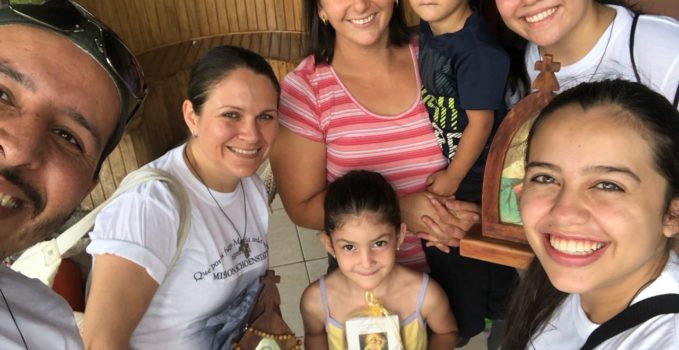 “God wanted us to be collaborators, not protagonists”

Mission Monterrey 2018: Every new activity generates fear, uncertainty, and internal questioning about not knowing what God wants of us and what his will is. However, this never diminished our desire to serve him.—

We eagerly prepared spiritually for this important task from the moment we received the first call last February. Despite this, in the days prior to the start of the mission, things crossed our path that frustrated our ability to participate. However, we never lost the eagerness and much less think that we would not attend. Everything was in God and our Heavenly Mother’s hands, and little by little, without great effort on our part, everything was resolved. We left for our mission to Monterrey de San Carlos, three hours from the capital, San José, where we live. We also visited neighboring towns like La Garita, the farthest, one hour from Monterrey.

For many years, we had wanted to go camping with our children and we had never been able to do it. But the Blessed Mother uses many ways to please us, and thanks to the Missions, we accomplished our dream. God always grants the desires of our heart if we trust in his protection. 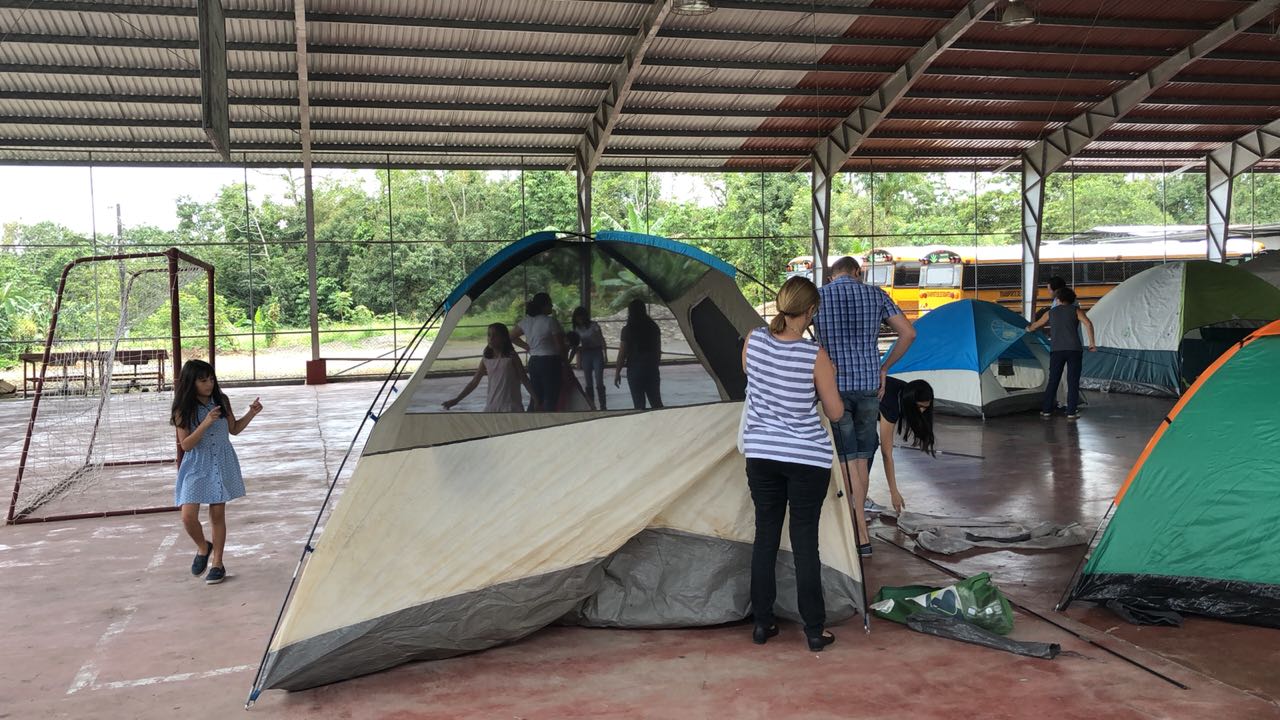 We know that when we serve, we receive even more. Without fail, this time God also impressed us with the behavior of the children and youth who attended.

The first day of mission, Fiorella (age 14) and Eber (age 21), neighbors from San Miguel and La Garita respectively, came and in them we discovered two youths, who were selfless and helpful. Fiorella missioned with us, going from house to house, guiding us and giving us information about the families before we visited them.

Eber, who collaborated in the kitchen for our lunch, lost his mother on Christmas Eve and his brother on 31 December of the same year, when he was ten years old, remaining alone with one of his brothers. Thanks to the delicious desserts that Eber affectionately prepared for us, we met Francini, an eight-year-old girl, who was charming and liked sweets. Together with her friends, they ate all the desserts that remained!

“Collaborators and not protagonists”

In the late afternoon, they asked for us and we went to visit what we thought would be the last house, where a widow and her son lived. However, the graces of the missions placed in our hearts and that of the four missionaries, the need to visit one last house. We did not know that an experience that would mark our lives awaited us.

There we were welcomed by Joselyn, a lively, six-year-old little girl. While we all prayed together for the needs of the family she timidly raised her hand, wanting to say something. She told us that she wanted to ask God for a bible. Without question, we told her that He would grant her wish, for her not to worry. We immediately began to pray that God would use us as instruments so that Joselyn would have her Bible.

Providence was not slow in coming, and the next day a Bible arrived from San José in language suited for children, whose owners had decided some time ago to give it. Without thinking about it, we wanted to present the gift that Divine Providence had given us, despite the travel time (two hours round trip).

When we arrived at Joselyn’s house, she was not there, she had gone out. Despite not being able to see her little lively face, we left her children’s Bible on a chair beside her little shoes. We returned filled with the joy of being able to leave her what she wanted so much, and we thought that “God wanted us as collaborators, not protagonists” of this gift brought from heaven. 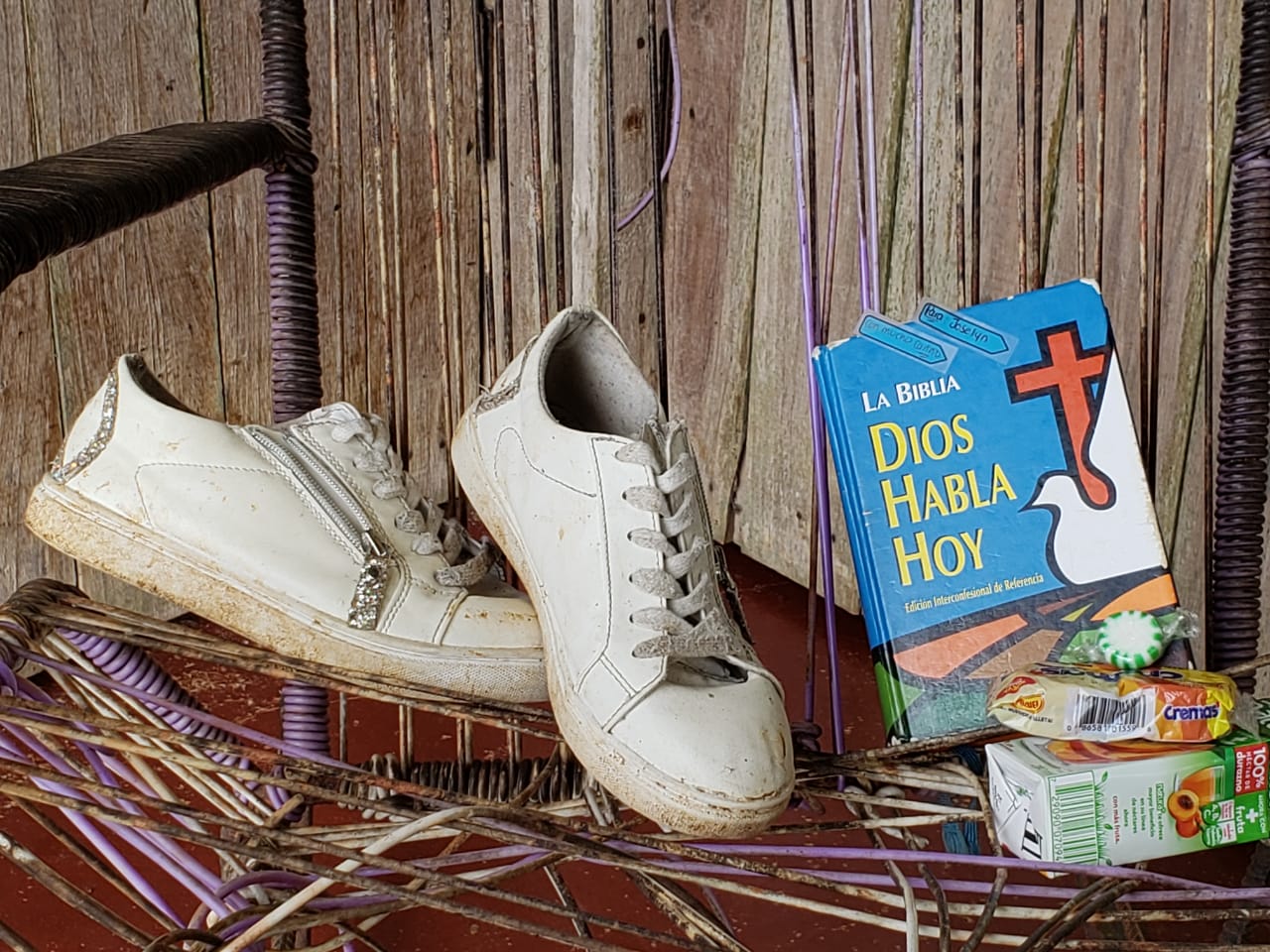 Who is she? And her response was: Mother

As if we had not lived the first day of missions intensely, we visited a home where there was a two-year boy. Upon entering with the picture of the Blessed Mother, the sister asked: Who is She? And his response was: “Mother”. Filled with joy we were breathless! Just like when Fr. Alexandre Awi asked Pope Francis: “Who is the Virgin for you?”, and he responded: “She is my Mother”, which became the title of the book.

We take all these experiences and others in our hearts, firmly believing in the biblical passage that says: “Amen, I say to you, unless you turn and become like children, you will not enter the kingdom of heaven.” (Mt: 18,3). 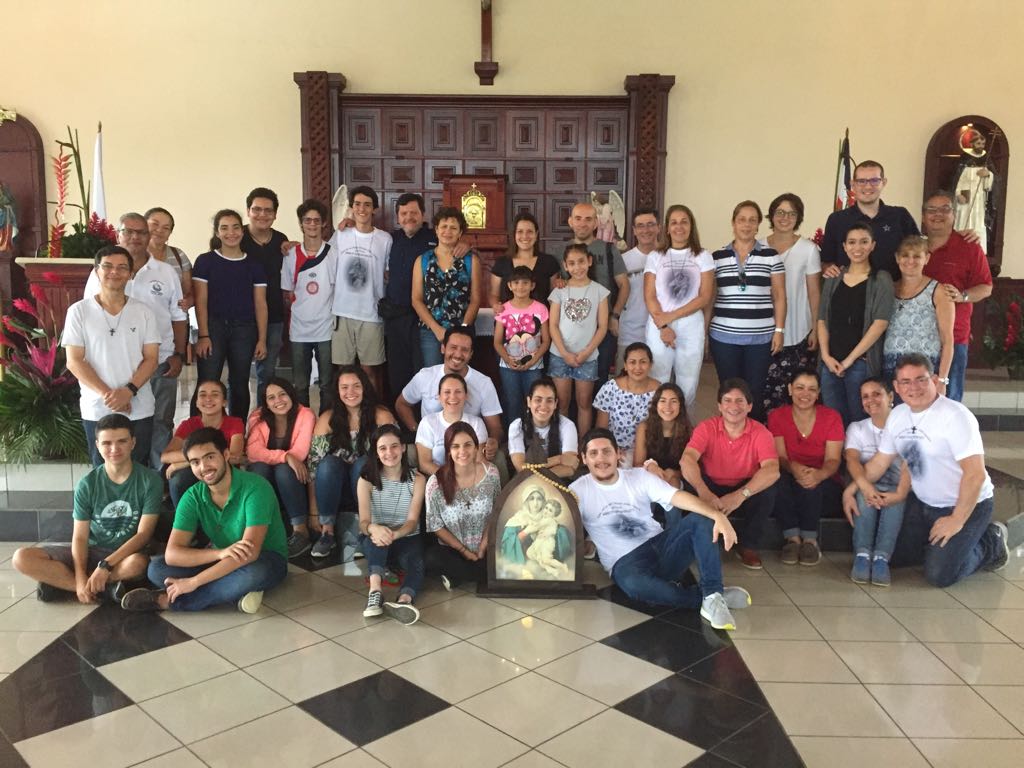