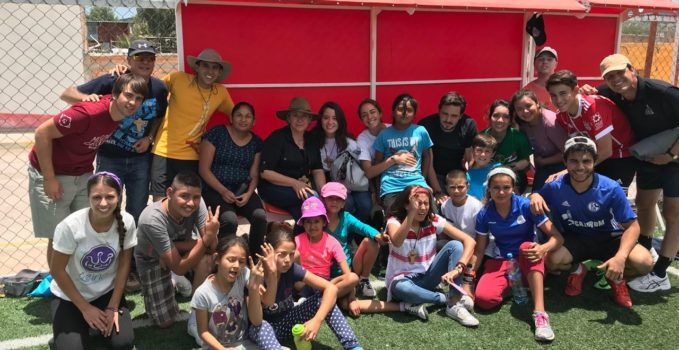 God showed us his covenant in surprising ways

During the summer family missions this year, from July 31 to August 5, seven families from San Luis Potosí, Mexico, visited the community of San Francisco, in Villa de Arriaga, accompanied by their own and other children: in total were sixty-eight missionaries, including two youths from the Boys’ Youth from the USA and Paraguay. —

The community consisted of approximately 400 families made up of simple people who work in the fields (the milpa as they say), although others have immigrated to the United States. So in some homes, we found only grandmothers, wives, and children.

When Fr. Oswaldo, the area’s pastor, invited us to mission in his community, he warned us that we had to be prepared to find very little response. His words were: “You have to come to pound on the rock with patience.” 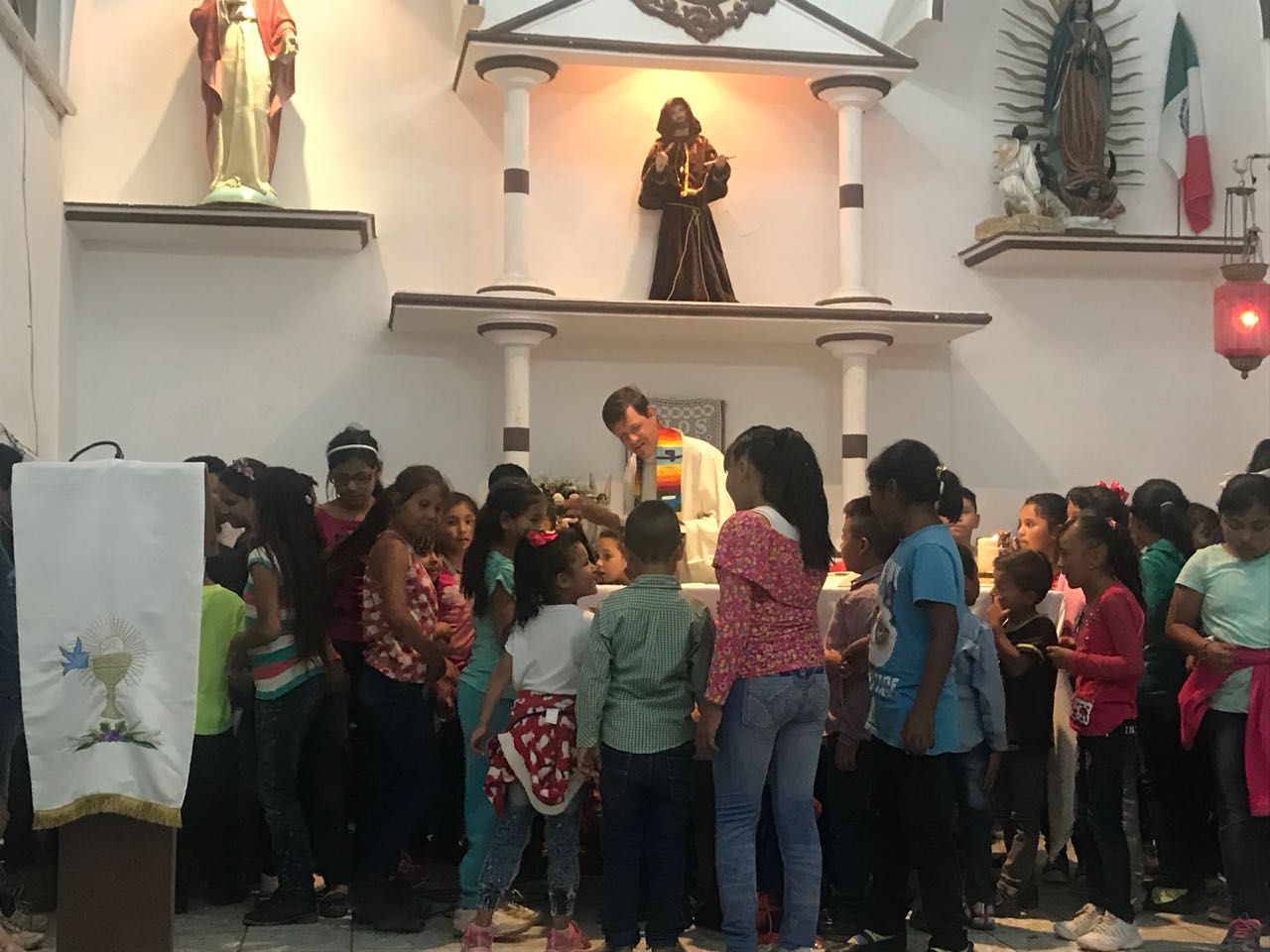 The God of surprises

But our Blessed Mother always surprises us and prepares the way so that it will take us to her Son. The response was beautiful and resounding. In the adult workshops, we had more than eighty participants, in addition to many other youths and children that played, worked, sang, and attended a Mass.

The community opened their hearts and their homes, but also, they offered their friendship. God showed himself to us in every face that we encountered, in every smile, or grief that we shared. 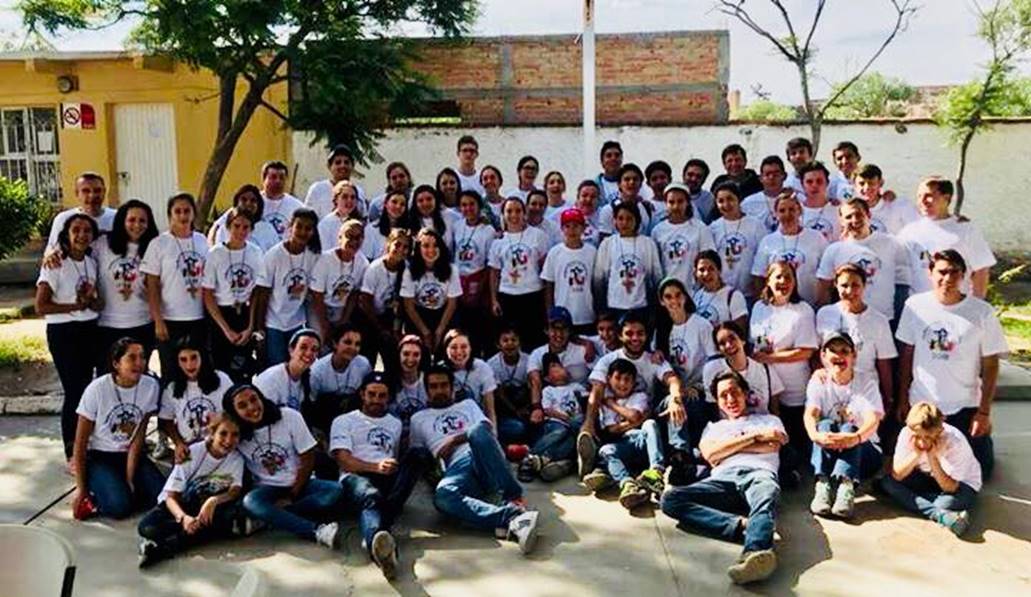 While we prayed the living rosary, God gave us a beautiful rainbow, the symbol of our Covenant of Love, as a gift for all the missionaries that were willing to be the Church reaching out and allowed God to use them as instruments of his love.

Thanks to each one of the team members, the leaders Polo and Bere, and Fr. Felipe Ríos Correa for their accompaniment and closeness.

But we especially thank the Blessed Mother for always guiding us to where we needed to go and for choosing us as her allies. 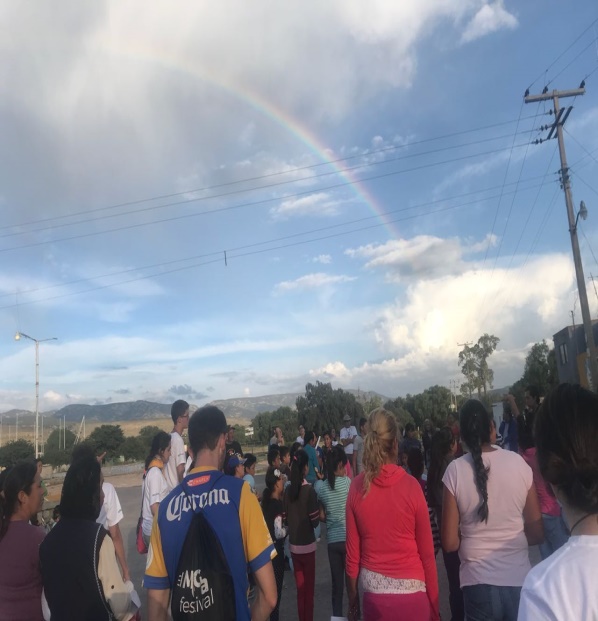