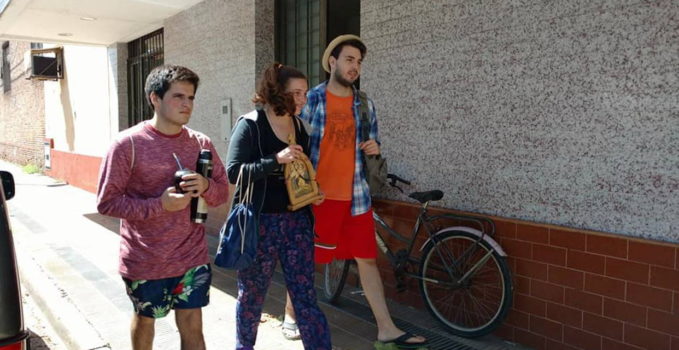 Reaching out from the La Plata Shrine: 20 years of Family Missions

Accompanied by prayers and capital of grace of many people from La Plata and elsewhere made the Family Missions this year special with this touch of jubilee since it was the twentieth time that families and youths from La Plata went on mission. When Luis and Lorena Folonier with their three children now participating in their first mission as parents (although nineteen years ago they did it as an engaged couple) took the offering up during the Mass, it was an impressive moment summarizing those twenty years of Family Missions. There were other people that always or almost always participated in these Family Missions, such as Eduardo and Alicia Monguillot, Juli Gabriela and Gastón Zurita, and Fr. Javier Arteaga, among others. 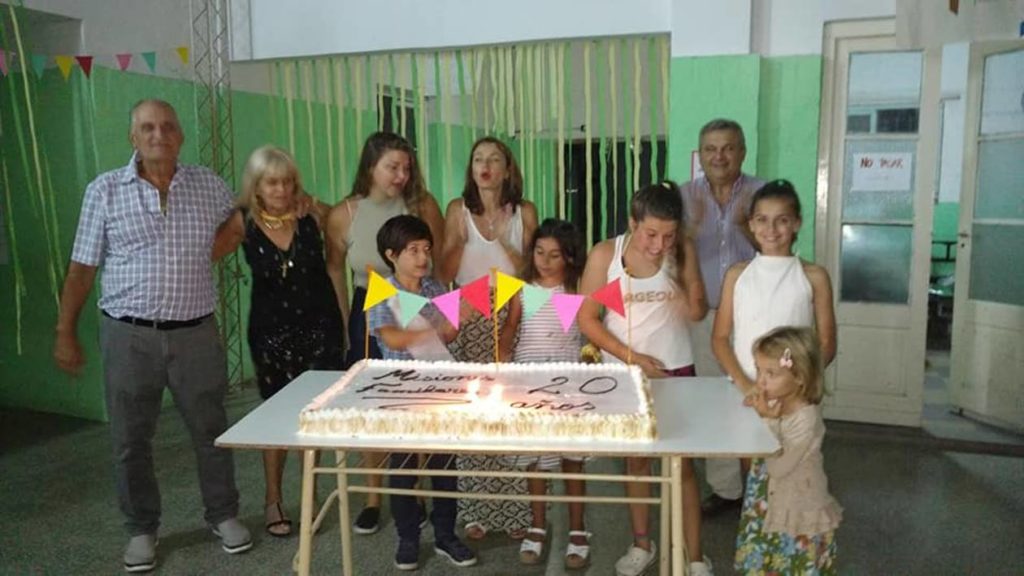 The Family Missions were carried out for the second time in Ranchos, a province of Buenos Aires. Fr. Santos welcomed the mission at the Ranchos church, and he sent them forth on mission in the town, that town whose streets they already knew and whose people were already waiting for them. Thus they went on mission in pairs, like Jesus’ disciples, with mate, Mary in hand, and Jesus’ fire in their hearts.

The First Communion of Celina Gimeno, age 86, was one of the greatest and most touching moments. Fr. Stelman, who accompanied the missionaries as their priest, traveled to homes; years ago he participated as a young missionary. Franco was baptized during the Missions in Maipú in 2001, and this year he was present as a missionary in Ranchos. 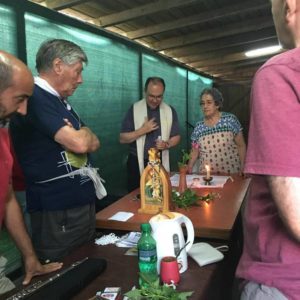 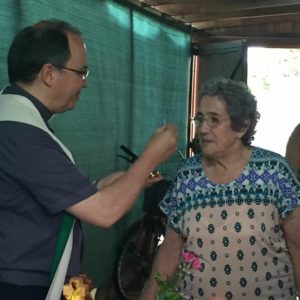 Lastly the final and the biggest expression of gratitude is for all those who welcomed the Family Missions from La Plata throughout these twenty years of mission: 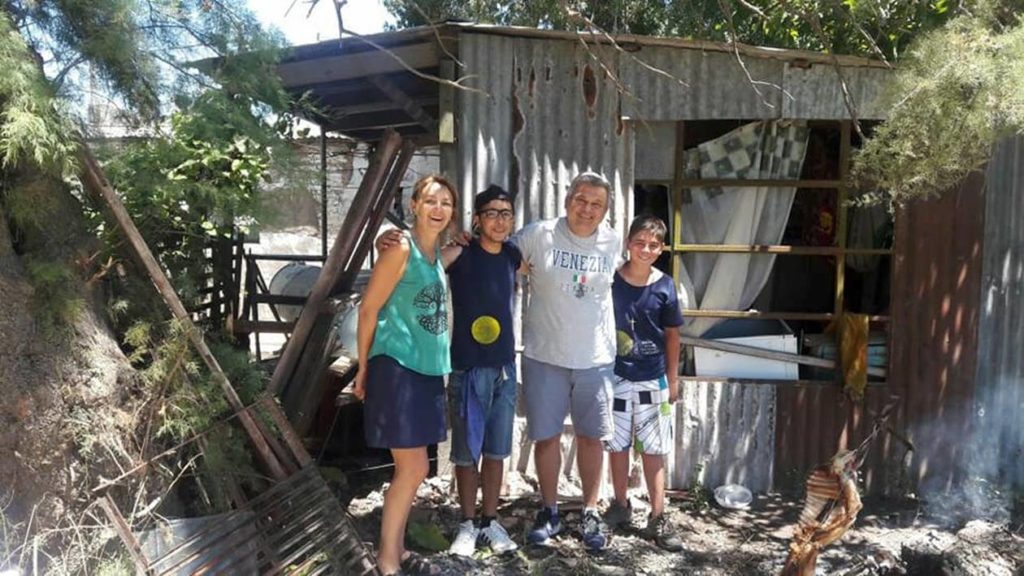 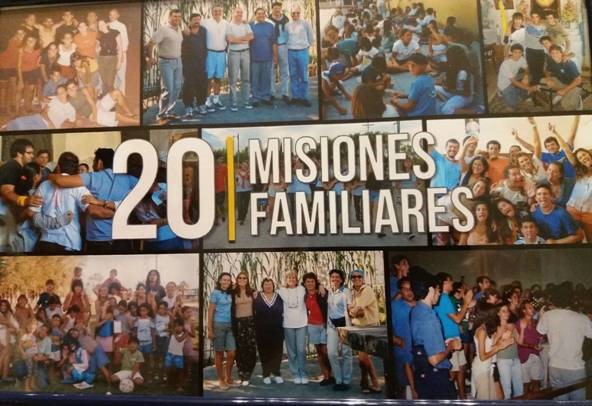