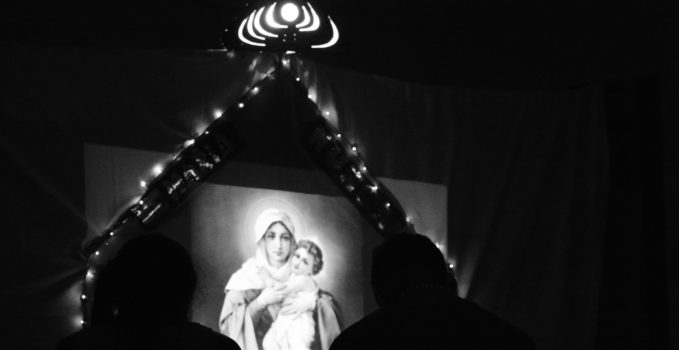 María Estela Rodríguez, from Corrientes, Argentina, shares a testimony about the closing of the third year of Missions in Caá Catí

Saying goodbye is always difficult, but it is part of growth. This year the youth from the Corrientes Movement did it in a very special way in a small town that only knew how to give them their love.

Saying Caá Catí and seeing how our eyes gleam is not something new, we even felt like the disciples when they said: “…‘Rabbi, it is good for us to be here; let us make three dwellings…’”  (Mk. 9:5)

The Talita Kum missions began in 2015; during this third visit, we closed the door of the special little school, and dried those tears. We gave thanks even though we knew that this was not enough.

For more than five months, the team in charge of organizing these missions has worked hard trusting in Mary and giving it all they had to conquer the future Corrientes Shrine. Our “mission parents,” folks with gigantic hearts, María Zulma and Gustavo Pintos always accompanied us, and under Frs. Alejandro and Eduardo’s guidance, we arrived on a hot, November 17 morning.

“Your shrine, our mission”

The students’ smiles and the principal, teachers and the teaching personnel’s ever-cordial treatment along with those separate from the institution, always made us feel that we were returning to our Mount Tabor.

During siesta, the team lovingly and joyfully prepared everything for the missionaries’ arrival; filled with expectation and great enthusiasm, everything was finally finished by sundown. There was music, balloons, papel picado (decorative paper cut outs), laughter and hugs that said, “I was waiting for you,” just like the welcome banner stated at the future shrine’s offices.

The activities began with Fr. Eduardo, pastor of the town who gave the welcome and the motto was presented on the first night: “Your shrine, our mission.” We began to live, feel, and learn about the graces received in the Shrine.

The following morning what we eagerly awaited finally arrived: going out to mission. After the sending forth, enkindled by the fire the Holy Spirit, Caá Catí was dyed with our beloved Mother’s mantle’s colors and at every door the owner of the house smiled when they saw her, full of grace. Saturday night with Fr. Alejandro Blanco, we shared adoration and the second grace of the shrine: transformation.

On Sunday after lunch at the town resort, after the third mission gathering had ended, we shared an afternoon of talks, games, and testimonies in the main square. There were testimonies with the community, and then there was the celebration of the Eucharist in the social club, the parish headquarters during its remodeling. Upon returning to the little school with joyful hearts because of the experience, we began to rest, thinking that everything had ended, but Jesus who cannot be outdone in love had prepared a bonfire, using the spirituality team and the boys who helped as instruments. This is where we realized who was really missioned. Tears of joy for saying yes and testimonies of people that we will treasure forever in our hearts, such as Exequiel from Mendoza (Argentina) who touched our souls that we needed so much.

On Monday morning, we shared an exchange of “thank yous” with the people who shared this weekend, knowing that someone always welcomed us, accompanied our transformation, and taught us to be missionaries. 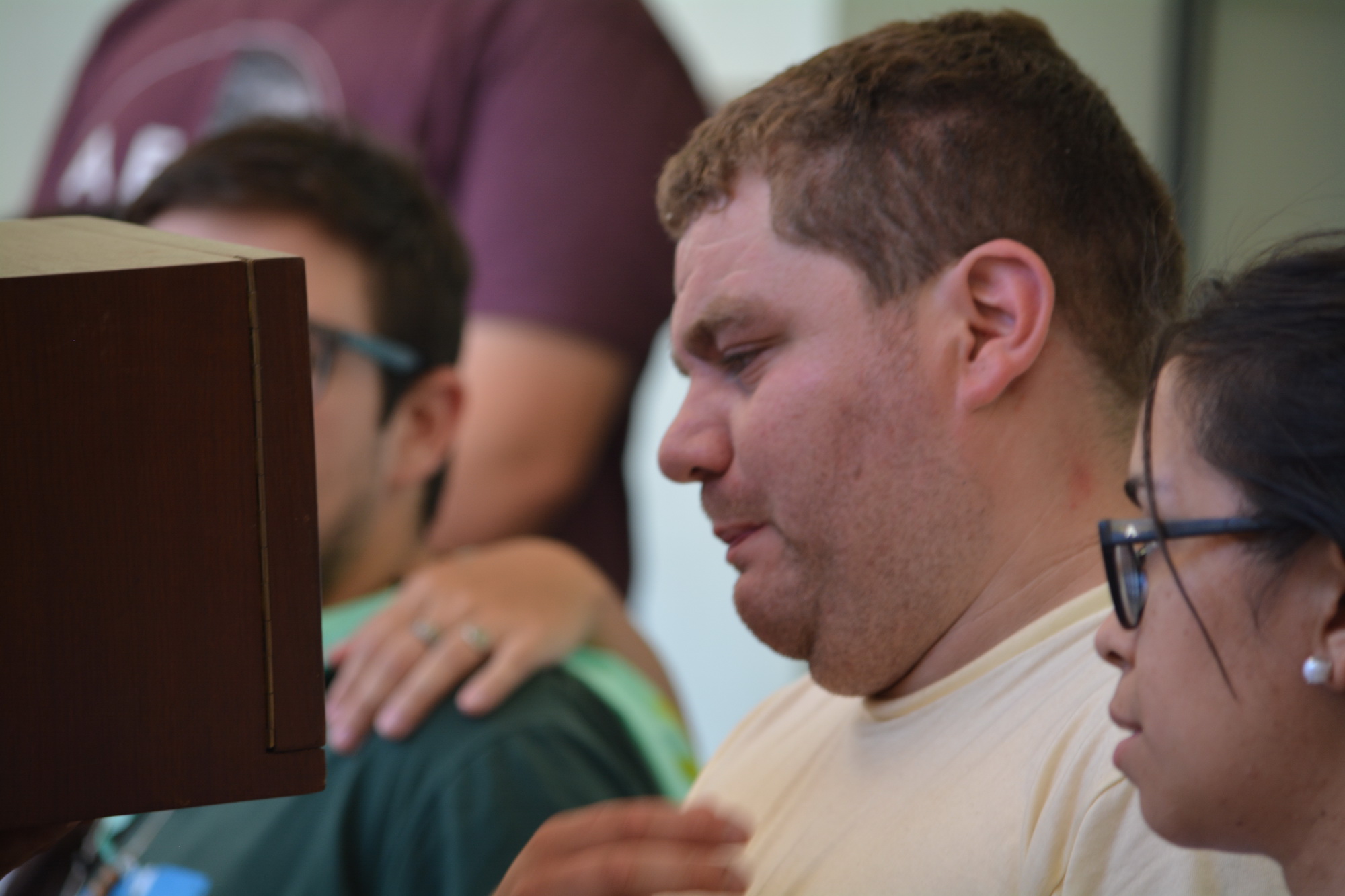 Thank you and until next time

We thanked everyone as a team, as missionaries, as children, as lost sheep, like sleeping children who were called by Jesus with these beautiful words: Talita Kum.

We knew that the return was coming, and he surprised us once again, by allowing us to adore him before bidding farewell.

It has been over a week since everything came to an end, and I know that I will return to Caá Catí. A part of my heart is there, but I also lovingly wait for the next town where we are sent to heal our hearts.

To all the people from Caá Catí, to everyone who helped us over these three years, such as María Zulma, Gustavo, and Fr. Eduardo, who believed in a group of youths filled with fears. To my team brothers, to each and everyone of those who planted seeds, and especially to the missionaries, who gave their all, I thank you on behalf of all who love the Talita Kum Missions, and I invite you to give your yes.

I wrote it last year and I want to remember it:

“Life is never easy, but if Christ and his beautiful Mother are at your side, nothing will be impossible for you.” 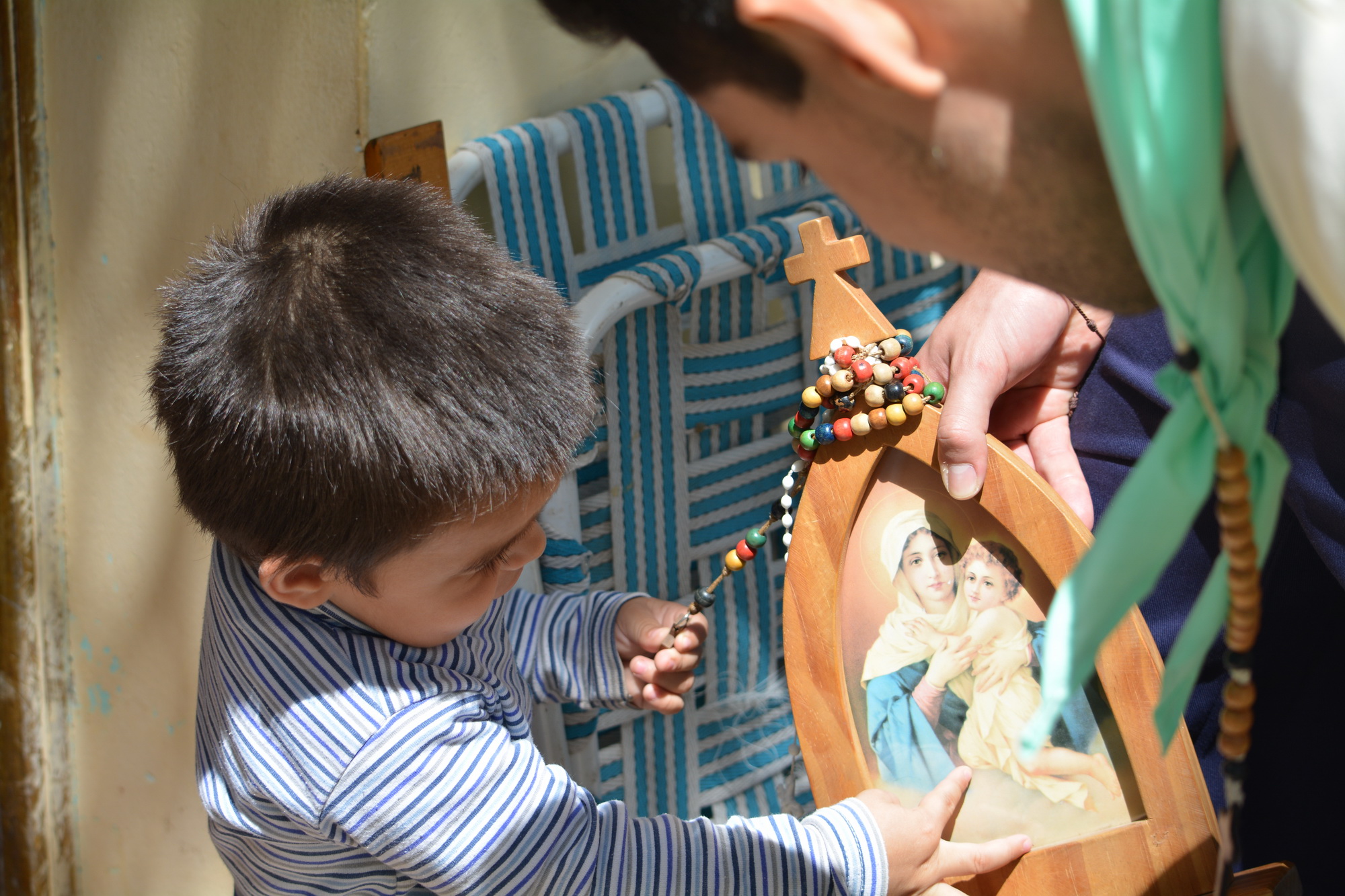