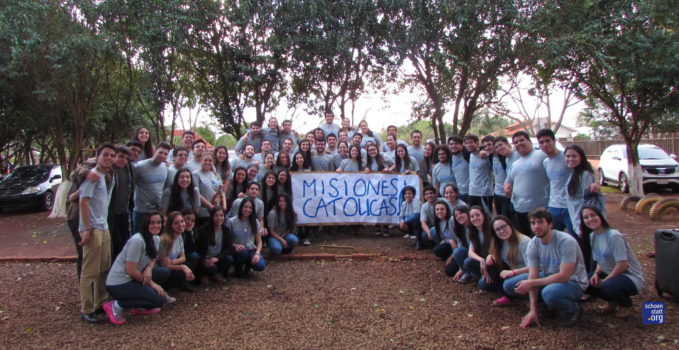 I remember that Pope Francis once said: “Do not be men and women of sadness: a Christian can never be sad! Never give way to discouragement! Ours is not a joy born of having many possessions, but from having encountered a Person: Jesus, in our midst; it is born from knowing that with him we are never alone, even at difficult moments…” (March 24, 2013). I found this kind of joy in Christians in these missions.

I like to call the Ciudad del Este Catholic Missions (also known by its acronym –MCC) the “Mission of joy.” Those who have participated in them at least once experienced the joy of sharing the Gospel with brothers/sisters. 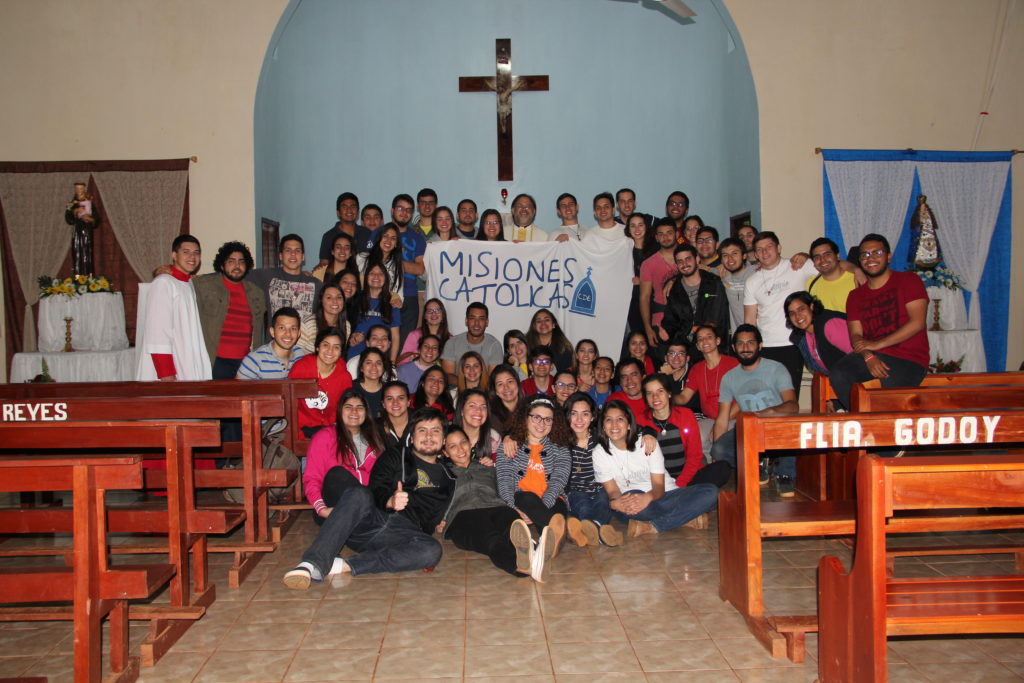 A feeling of Family and a HOME

The MCC began in 2011, and the second cycle closed this year, 2016. In the first circle, they went to Juan León Mallorquín, and during this cycle they were in Santa Rita and Tavapý. I participated in 2013 and now in 2016, and I can say with complete certainty that the happiness felt there is indescribable.

The MCC are Schoenstatt missions, and the magic of all of this is that the friends that one makes there become family. In Schoenstatt, we always say that we are all a family, and in these missions we truly feel it. Those who go from Asunción, always find a home welcoming us, it is not an accommodation – found anywhere – but a HOME in capital letters, which is only found in a family. 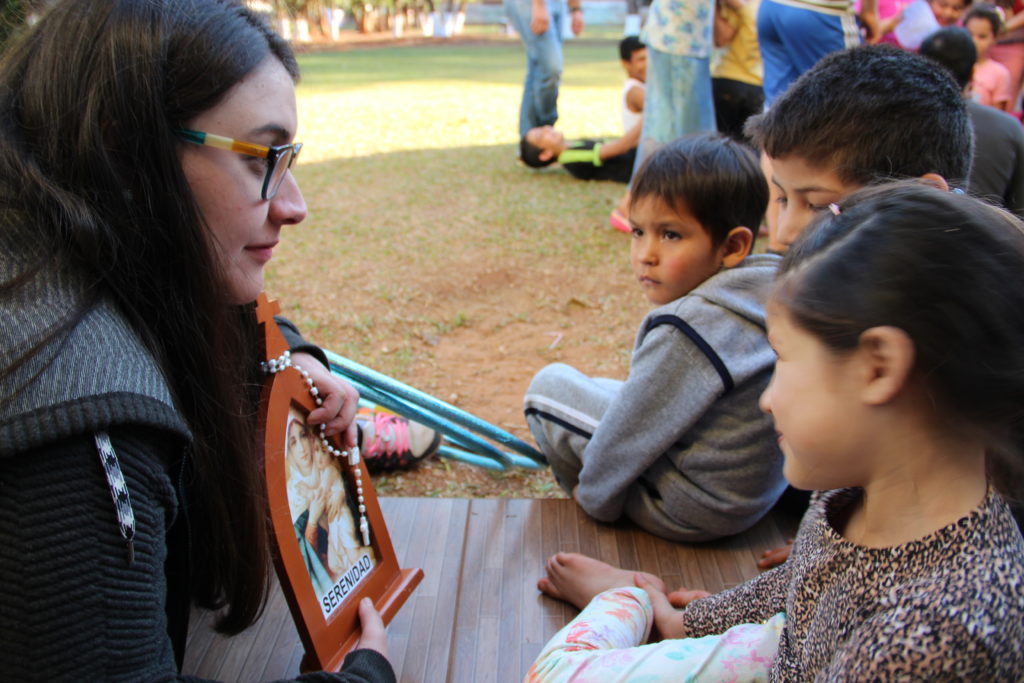 “It is seeing the merciful God in every smile, in every child, in every person”

Roberto (Peixe) Berino, the current MCC general adviser relates: “MCC is something unique. It is seeing the merciful God in every smile, in every child, [and] in every person. It is truly one of the best ways to cultivate the spirit, giving all one’s heart with total self-sacrifice. It is an apostolate in which much love and affection is given. It is a very important accomplishment to complete the second cycle and to take our beloved Queen to so many people and homes thirsty for her love. For me, it is dream come true to see so many youths burning for the same ideal that unites us. These missions began six years ago: we were four youths who had the desire to evangelize the eastern part of the country, and impelled by the words of Pope Benedict XVI, we went forward to carry out what is now known as MCC.”

Schoenstatt is mission, and therefore we respond to the Blessed Mother’s request to take her wherever she wants to go. We have become her feet and her hands, so that with her, we can take her son to all the towns. Today we have two towns with the second cycle complete and a third one on the way. Who knows where we will be and how many towns there will be in the future? What is certain is that we go by the Blessed Mother’s hand to enkindle hearts, since we are youths with hearts that burn for the mission. 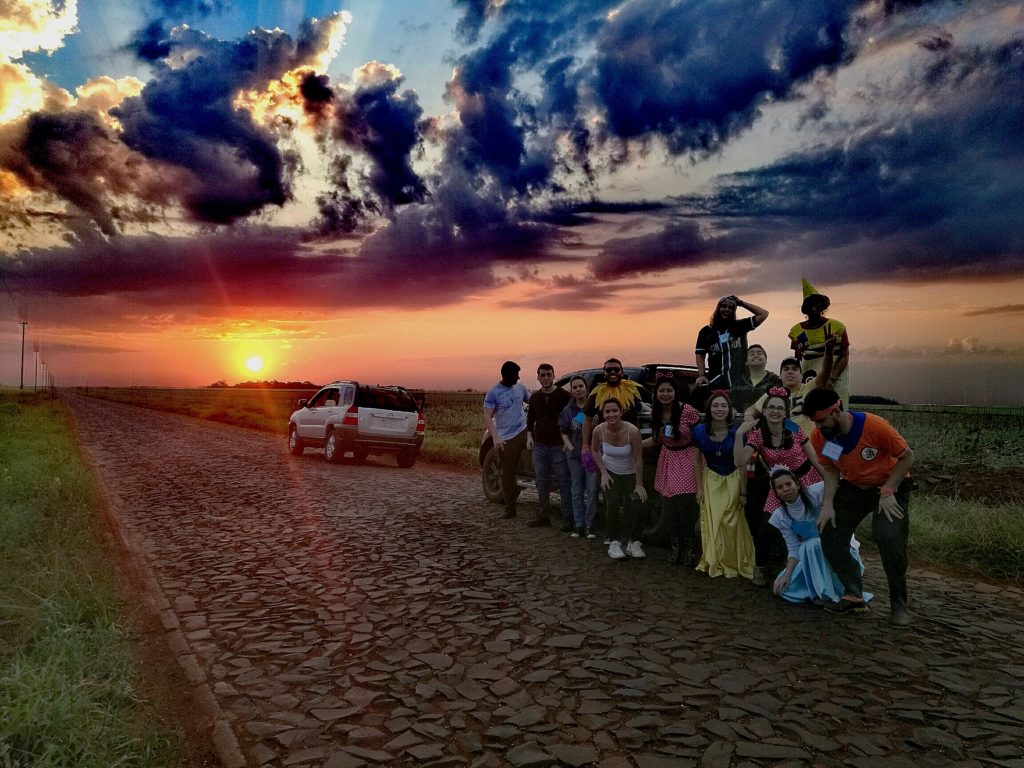