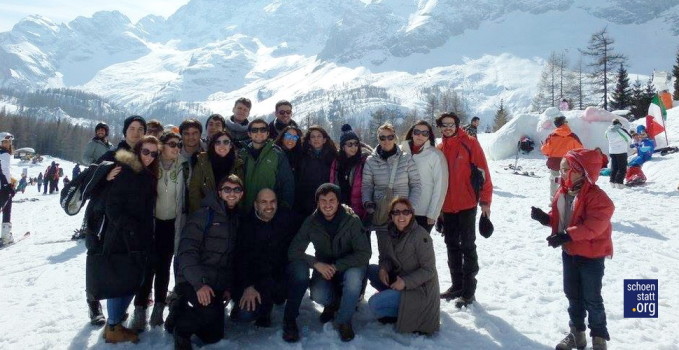 Zoldo Valley, Mission all round

Don Moreno gave a group of Roman university students and their families the opportunity to spend the most spiritually intense days of the liturgical year in a valley with breathtaking scenery surrounded by the great outdoors. In addition to fresh air, the kids were able to breathe in the wonderful warm atmosphere with which many of the locals accompanied them during the liturgical celebrations.

What do you guys think?

We were a group of fifty people, many of them did not know one another, or had just a glimpse of one another at the parish: children, teenagers, university students, parents, and priests, in short, all ages! Before arriving the questions about what it really means to do “Mission” were many, we did not know what we should do, how we should relate to the locals or how they would welcome us. The mission began with a moment of intense recollection during which Don Moreno with Father Alfredo blessed many small crosses that were given the same evening to each member of the group, as well as a simple sign of recognition. We received them as a symbol of belonging to a group of true missionaries. In the six-day mission we knocked on doors of houses in many of the parts of Val di Zoldo [Zoldo Valley], some were not opened to us out of “fear” of this group of young people, the largest ever seen, while others were welcoming, and the residents were able to appreciate the warmth of the Romans! 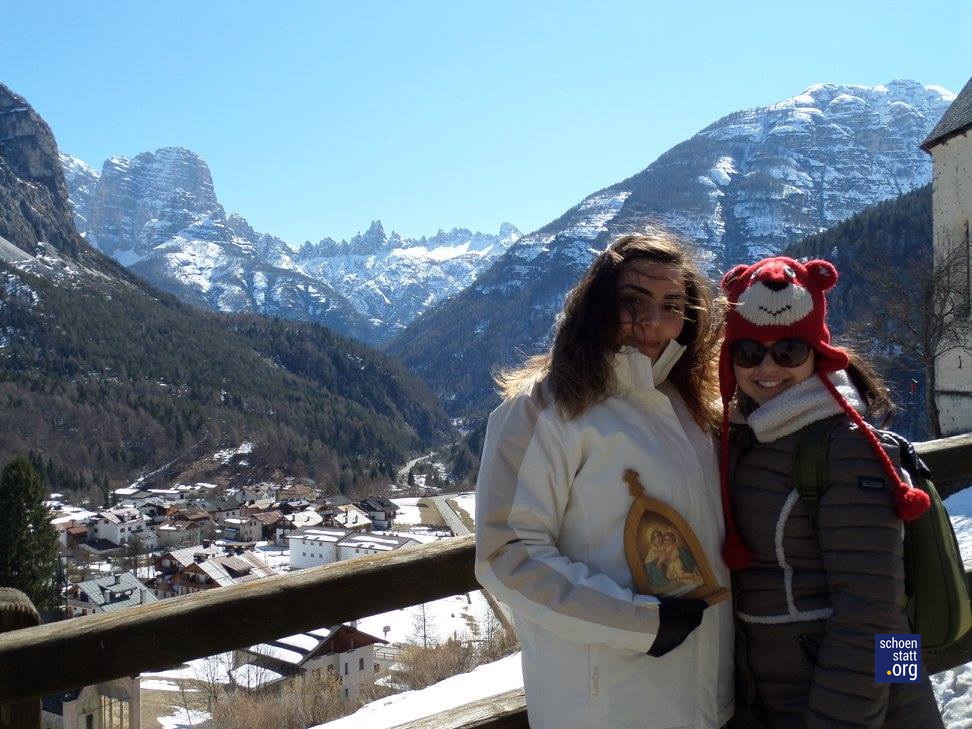 We even had the pleasure of being invited for a drink in some of the houses, to hear people’s stories, to learn about the tradition and history of these small Italian villages. During this time, short but so intense, as well as having made friends with the locals, we could learn more about the members of our group and especially ourselves. The cold helped us to be closer and more united in prayer, with the latter having warmed hearts there. As St. Augustine said: “He who sings prays twice,” we sang so loud that we certainly exceeded the Bishop of Hippo’s estimation. The Easter Triduum celebrations were held in beautiful decorated chapels, where the woodwork was the main feature; for us accustomed to the capital’s concrete and stone, it was refreshing to visit these works of art and touch. There were times of goliardic character: the famous saying “a snowball a day keeps the doctor away” was observed…with all that snow within our reach was so inviting that none of us could resist.

This mission from God

Our day began early in the morning with prayer and ended late at night with thanksgiving to the Blessed Mother. We had entrusted the Mission to Mary and went house to house with her image. Our Mother Thrice Admirable of Schoenstatt, to which our group is devoted, has been with us and was near us at all times. The organizer of this mission from God has been a beacon to us all and was flawless in solving all the problems that build up in managing a group of fifty people (like a little Einstein,) not bad for a “bea tosa” [Pretty young thing – Veneto dialect] of twenty-four years. All this would not have been possible without the availability of Don Moreno to whom the expressions of our love and warm gratitude obviously go! 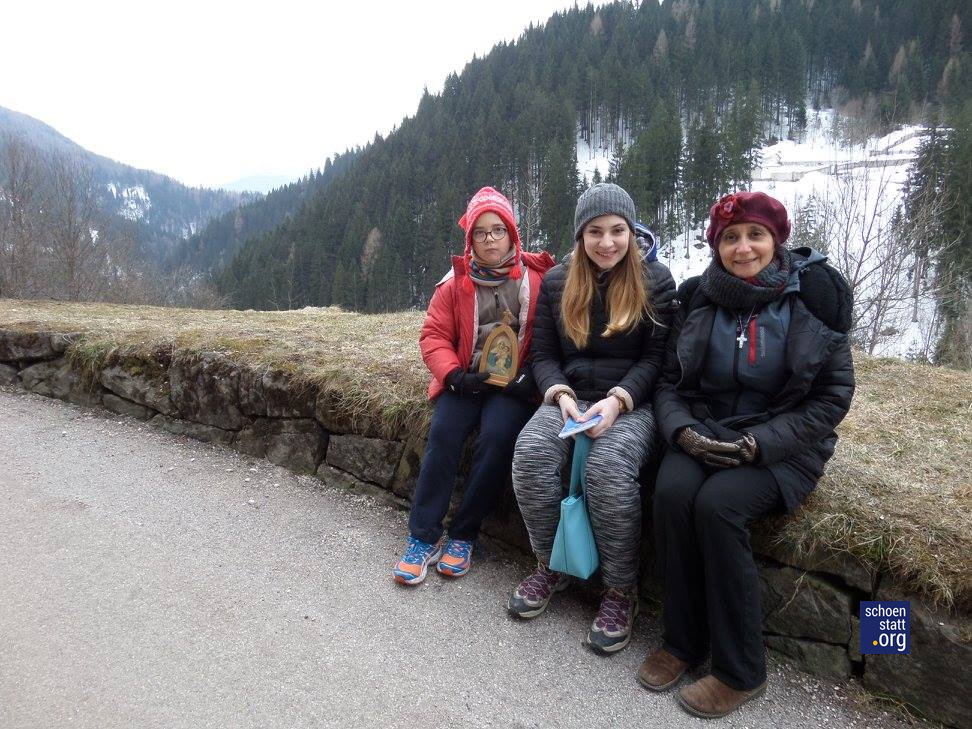