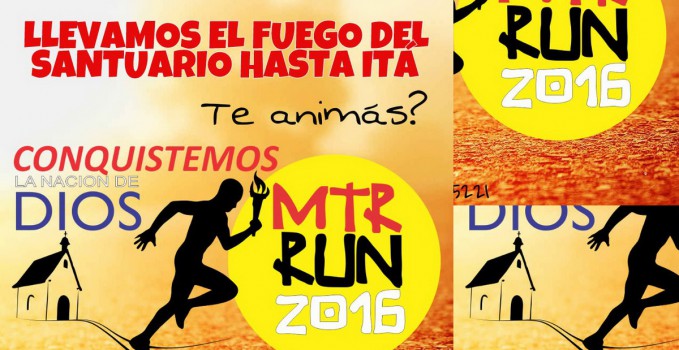 Taking the Shrine’s fire to Itá

The Tupãrenda Schoenstatt Youths’ missions began on 6 January. Approximately 120 missionaries will be in Itá for five days taking God and the Blessed Mother to many homes.

They began with a marathon, carrying a lighted torch from the Tupãrenda Shrine to Itá. 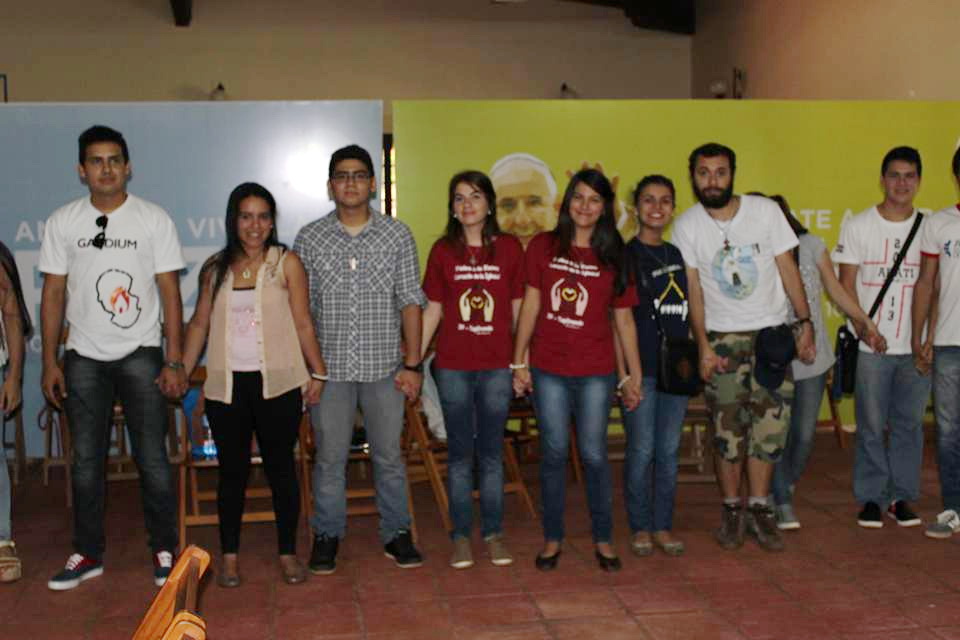 The novel idea (possibly inspired by Fackellauf– the torch carrying relay race during the Jubilee) was to take the fire that was born at the Tupãrenda Shrine to Itá. They lit the torch at the Shrine with the goal that each missionary would carry it for 500 meters or more, where the next person waits for it until they reach the school where they are staying. “500 meters is nothing compared to how much the Blessed Mother loves us, are you willing?” the invitation states.

The missions at Itá ended Sunday, 10 January, commemoration of the Lord’s Baptism.

The entire Schoenstatt Family is invited to accompany these missions with their prayers and contributions to the capital of grace. 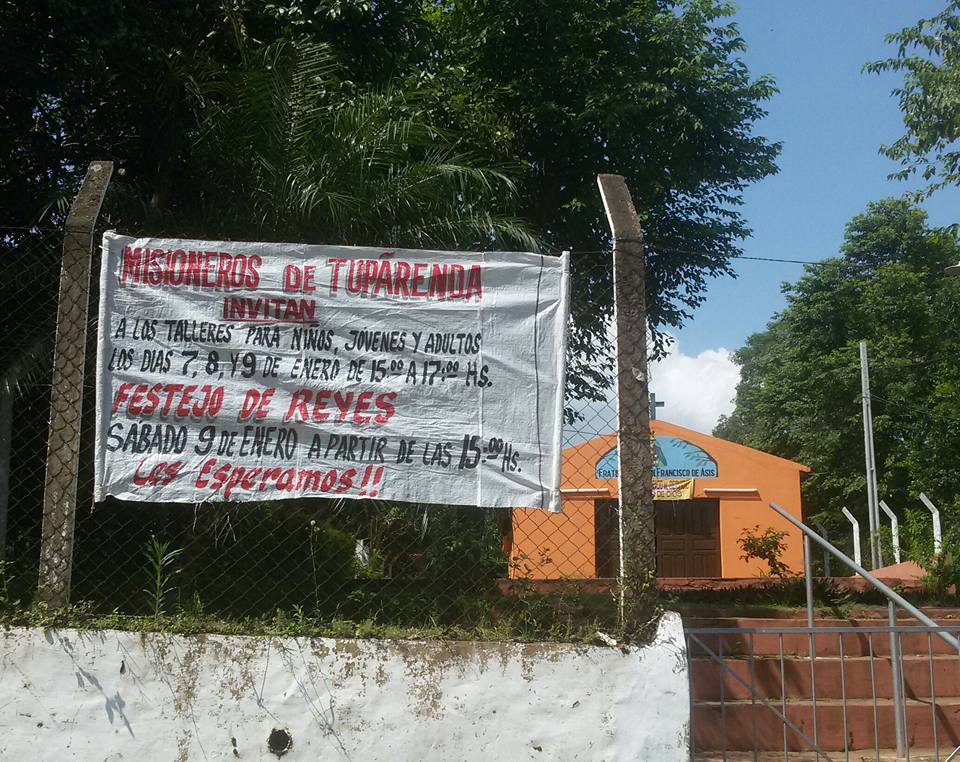