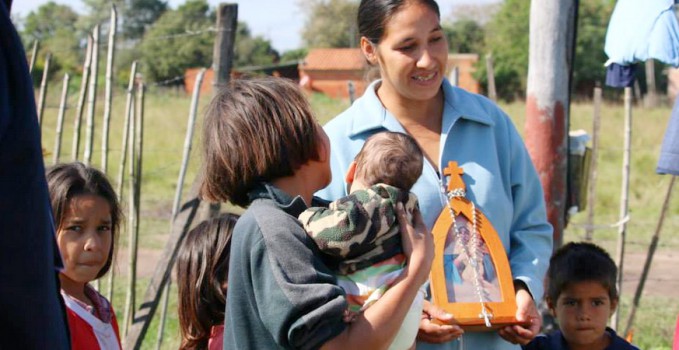 Love spread throughout the Nation

As a member of the editorial staff at Tupãrenda Magazine, and knowing that I am a part of the family missions, I was asked to take charge of an article on this subject. My first reaction was– of course! That’s easy!! But when I sat down to write, a thousand images and sensations passed through my mind and heart…and the task was not as easy as I had previously thought…there was so much to say! There was so much to express and to share.

Preparing for the missions…and the Pope’s visit

As always with the Family Missions and during the time of preparation, I took off weeks before the trip. The Pope’s visit became a priority, and in the first meetings with others, this priority was emphasized, analyzing the Pope’s message and what the Pope would bring the youths and us. We urged them to register as helpers, to experience this first large and historic event closely and with esprit de corps. At first certain tensions were felt about how to manage both apostolic tasks at the same time, tensions which in the end, were definitively creative.

During the sending forth Mass on 12 July at the Youth Shrine, Fr. Pedro Kühlcke celebrated, all the missionaries for the family missions from ten towns met, and with the blessing of sending forth, we felt first of all that we were called to serve the Pope.

The week of the missions started with Francis’ visit to our country that transformed the city and the entire country into one large celebration! Everyone wanted to participate, and the work that would follow a few days later in our respective towns began here, giving our hands, feet and willingness so that the Pope’s message and blessing would reach everyone; what a great gift! It was unforgettable to have him send us to give a home, to host our brothers/sisters in our heart. We were strongly challenged by his typical Porteño, the Buenos Aires’ coastal language. “We do not want youths[…]who tire quickly, who are always tired,” At that, we felt we had extra batteries to go out to serve, despite the physical weariness .

Especially this year, the awareness of ten towns, 1,000 missionaries leveling the Nation’s roads beat with the rhythm of our hearts. To feel so accompanied, a part of something so large, of something that was growing and will continue doing so! Is not a small thing. My thoughts drifted…what can generate such widespread love at a national level? What changes does it generate not only in every town, but also in every family being a part of this madness of love…?

During the mission days, every family opened its arms to shelter each one of the children that had been entrusted to them, and these families will never be the same. Every young person was burned indelibly into the hearts of each one of their families. And it is that love that is felt at school, which , in the chapel and is deepened in the Eucharist, which goes out to be distributed.

At the matinee I asked myself what my brothers/sisters in the other towns felt at this same moment, how many children are smiling a kilometer from here, how many people can be protagonists of such joy. And I thought, if a better Paraguay was possible, a Nation family was developing, vigorously and bravely, by the hands of weak instruments, but with the will to give and to give oneself. Families are taking the graces the Mother and Queen gives in her Shrines to every corner. 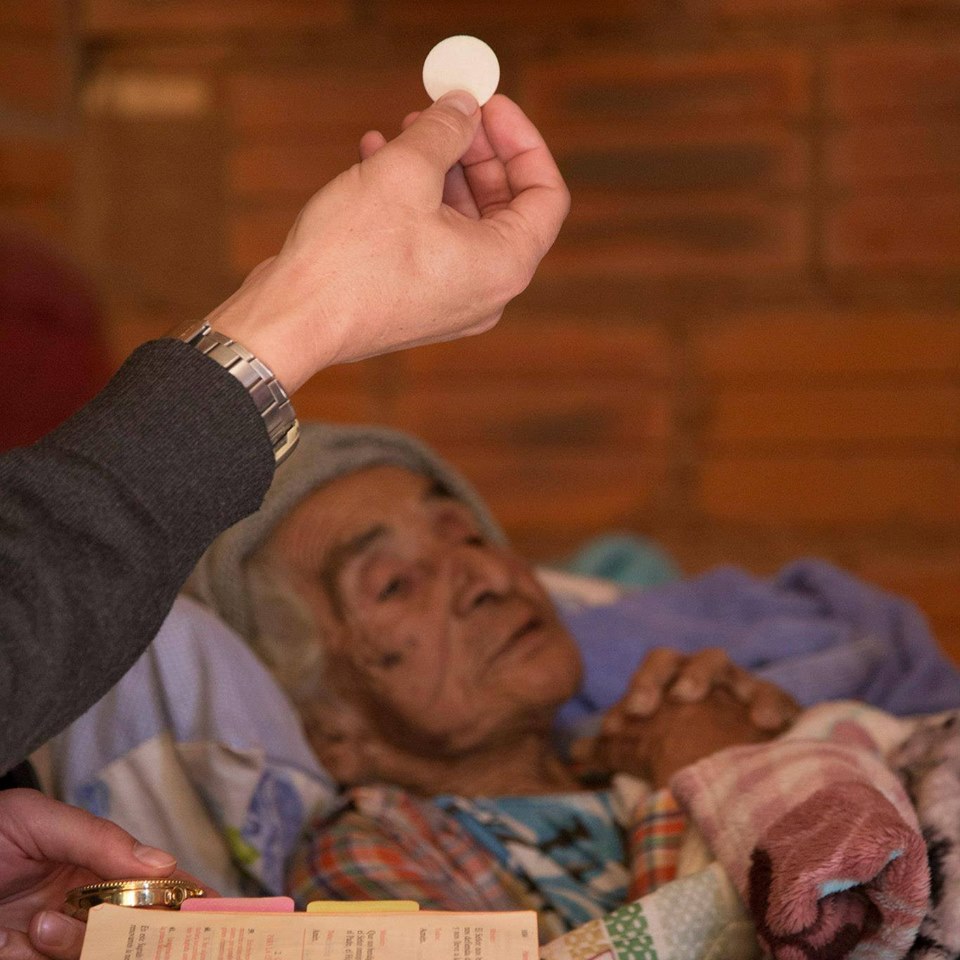