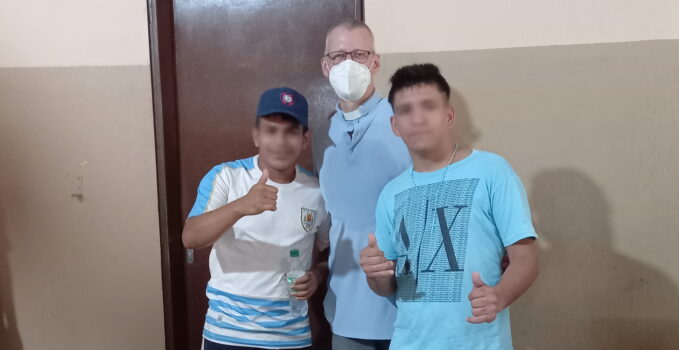 A New Year of new Opportunities?

Almost 15 days away from the beginning of this new year, I can take the time to analyze an idea that I have had in my head since December 31 of last year. —

On December 31 I was able to go again to the juvenile prison of Itauguá to share with them a New Year’s Eve dinner. This time was a little more familiar to me, because I met the director of the prison and one of the prison officials, whom I had already met before.

With this official, who works in the kitchen, I was able to talk about several of the improvements that have been made during the almost five years that I had not visited the prison. He even told me about the good situation of some of the adolescents, now adults, whom I had the privilege of accompanying and even being the probation advisor so that they could access parole. But that is a story for another time.

“The new year that begins…” 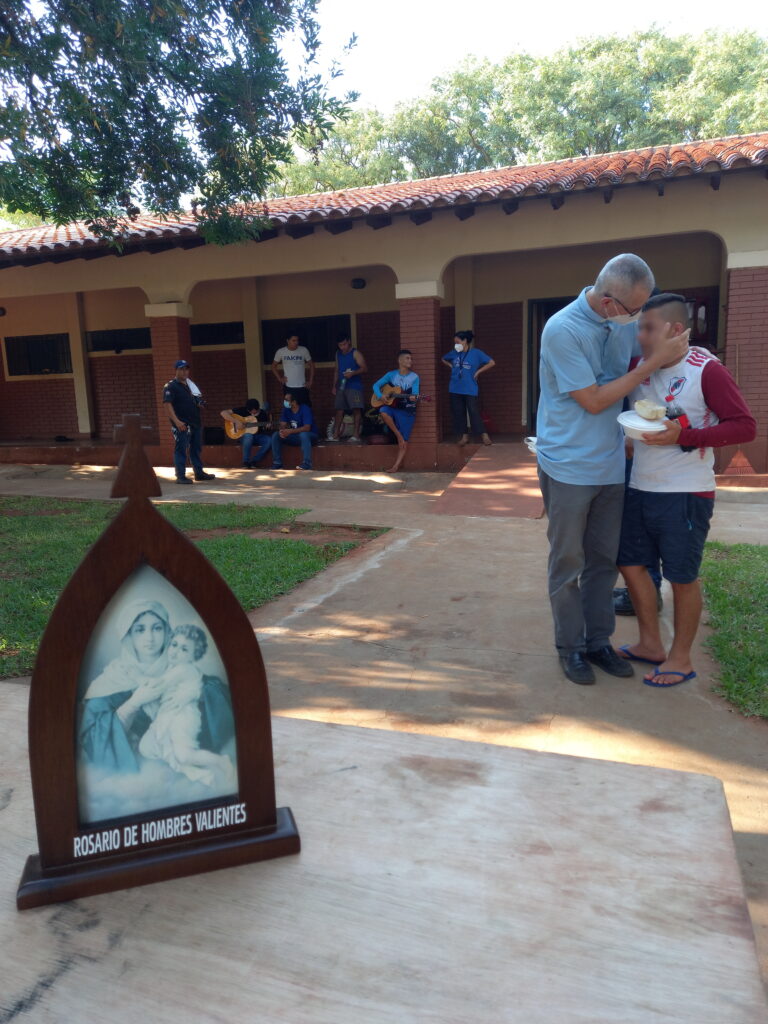 Back at the New Year’s dinner, it is not easy to organize everything in rotating groups, especially with the Paraguayan summer heat, which is very high in these last weeks: handing out the food, bread, cutlery and a cold soda. After everyone receives their portion, some eat it there with us and others save it for later, when they are back in their cells.

Always, before handing out the meals, Fr. Pedro gives a short reflection and prayer. This time one phrase stuck in my head until now: “The new year that is beginning…”. Why this particular phrase? In my mind I calculated that many of them will continue for several more months, if not years, in prison.

For us, on the other hand, a new year has begun. Some of us have left for vacation and others will leave a little later. We have 365 days of new opportunities to work, to study, to be with our family and friends, to achieve that personal or professional project for which we have been working for some time. However, these teenagers have an uncertain future in almost every way.

Dreams of a life in freedom

The future of these young people is so uncertain that literally everything depends on what the prosecutor and judge of the case says, because, once the confinement stage is over, they can dream of a life in freedom, back with their families and friends.

For many it is a dream to be able to leave prison and enter House Mother of Tupãrenda. Everyone already knows it, and if the 75 teenagers were free today, I am sure that most of them would be at the doors of the house asking for a place in the program.

On January 4 I was there, at Mother of Tupãrenda House. I spoke with Father Pedro about the future, “planning like madmen and trusting like saints”, as Mario Hiriart wrote in his diary, and I saw how much the house has grown in these 5 years and its almost 50 graduates.

There is a good road travelled, as well as results that encourage us to continue working for a space where any adolescent who wants to get ahead can go and be received by a team that will accompany him in this process of inner transformation in the shadow of the sanctuary of Tupãrenda. 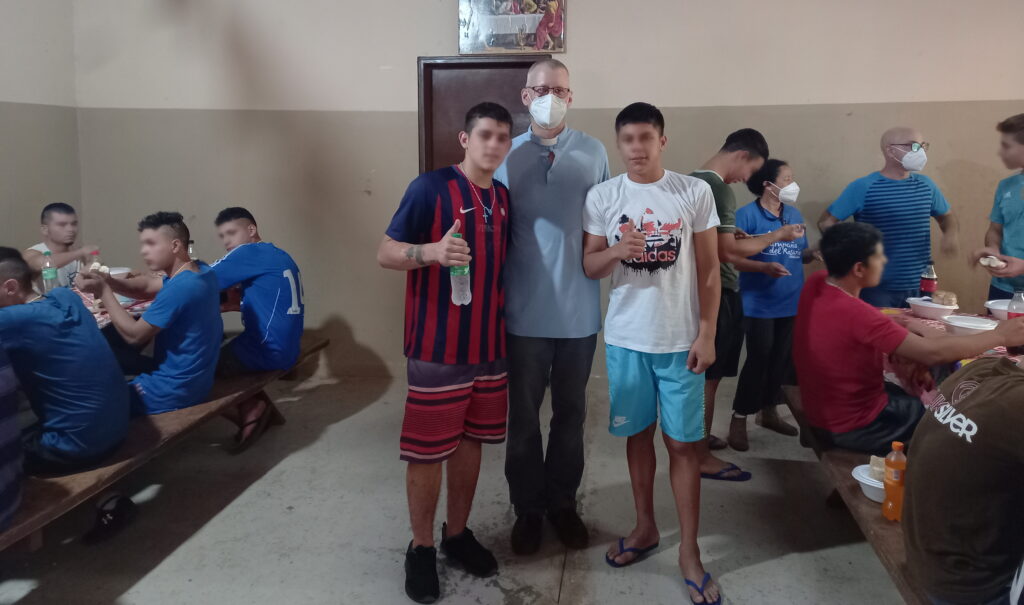 All the articles of Prison Ministry