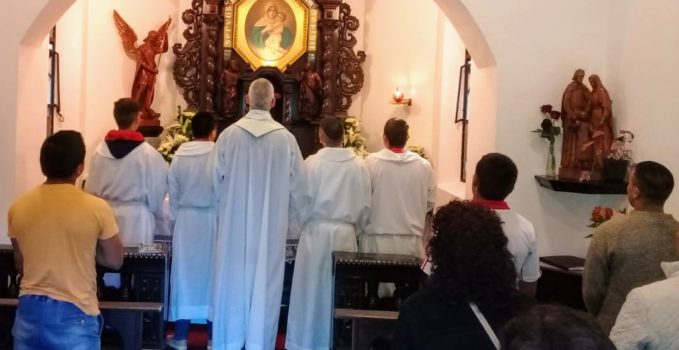 Young man, I say to you, arise!

One day we will say: “He graduated thanks to the couples from Santa Cruz de la Sierra, some couples of the  Family Federation from Spain …”. A month ago we published an appeal: SOS Casa Madre de Tupãrenda, funding has been suspended, placing at risk the program of the 22 young people who are currently participating in this bold project in the shadow of the Tupãrenda Shrine. More than a work of mercy, this project is the first real option for these youngsters who landed up in prison through hunger, abandonment, theft, drugs, and who found someone who told them: “Young man, I say to you, arise! The theme for the next World Youth Day, in preparation for the international WYD in Lisbon, is a daily lived experience at Casa Madre de Tupãrenda. And now it’s not only Fr. Pedro, Ani Souberlich, Ricardo Acosta who are saying this … but also couples from Santa Cruz de la Sierra, couples from the Federation of Families in Spain, people from Germany, Paraguay, Switzerland…in a great melody of solidarity. —

Together we can. When a young mother from Santa Cruz de la Sierra, member of the Schoenstatt.org team, corrected the text of the SOS Tupãrenda article, she allowed her heart to be touched and said: “I think that our family group could raise the bursary for one of the youngsters”. Said and done. They received the name and photos of “their” boy, and now, while building their daughter shrine, they are also building a home, a new life for a young man from another country who has never experienced a family that welcomes, cares, and helps. 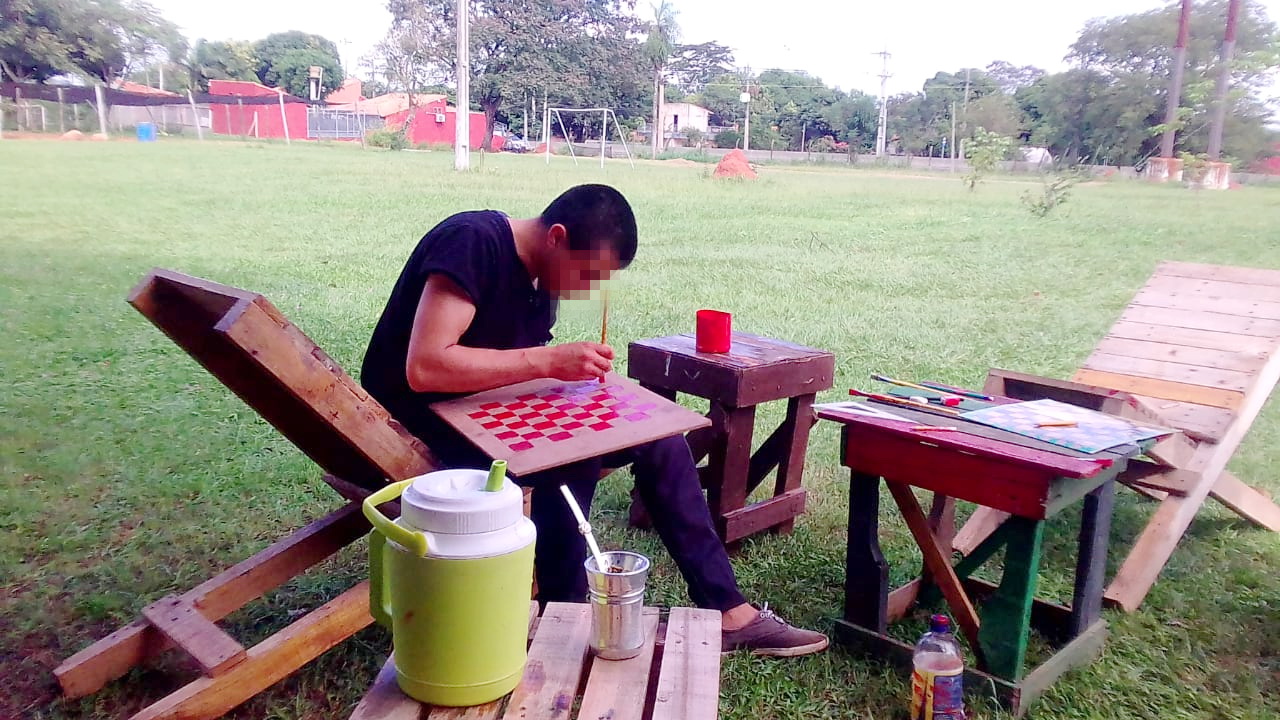 The most beautiful face of Schoenstatt: solidarity

Of course, the request for help was also ignored, rejected, turned down by others. “We have so much need in our country that we can not give money to others,” we heard. Perhaps, and let us hope that a lot of money is collected for these needs too.

“My new fridge can wait,” commented another member of the Schoenstatt.org team after immediately receiving a very generous offering from a friend. They got together and raised the money to cover one youngster for three months, for now.

A couple from Switzerland not only made a donation, but invited 10 friends to do the same. A priest from the Federation in Germany, a German couple, a man from Paraguay, a lady from the Professional Women’s Branch … among all, there are already 8 youngsters whose future has been guaranteed. 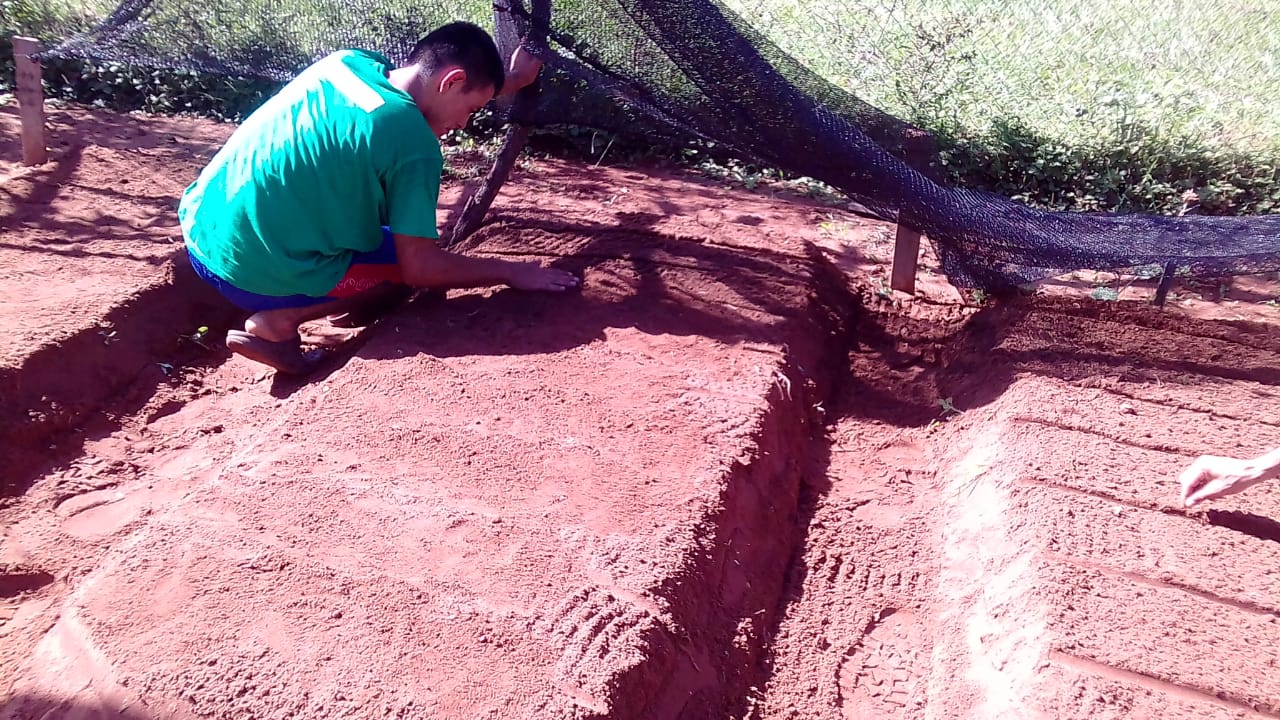 A donation on the 31st of May

“Your email with photos was a real surprise,” wrote a lady from the German Mothers’ branch, who promised to fund one of the youngsters for 8 months. “I am so happy to know a real face and a name. I like to pray for that boy and all the others so that they can stick it out and take advantage of the opportunity for a new life. Your reports repeatedly give me an idea of the circumstances and the conditions in which these children are forced to grow. Here in Germany, we also have some poverty, but the State and social security make provision for this, there is compulsory education, medical care, etc.Those who work at Casa Madre de Tupãrenda deserve great recognition and I firmly believe that the MTA will continue to help. We cannot let this be destroyed!

This confidence is what inspired me to make the donation. I had to struggle for several days for this (not so small) amount, and I deliberately deposited it on the 31st of May to commemorate this milestone. It seems that the MTA “nudged” them to give them a sign to go ahead.

We would like to take this opportunity to personally thank you for your commitment to schoenstatt.org. The reports are always encouraging and convincing and my daughter and I visit the website regularly.” 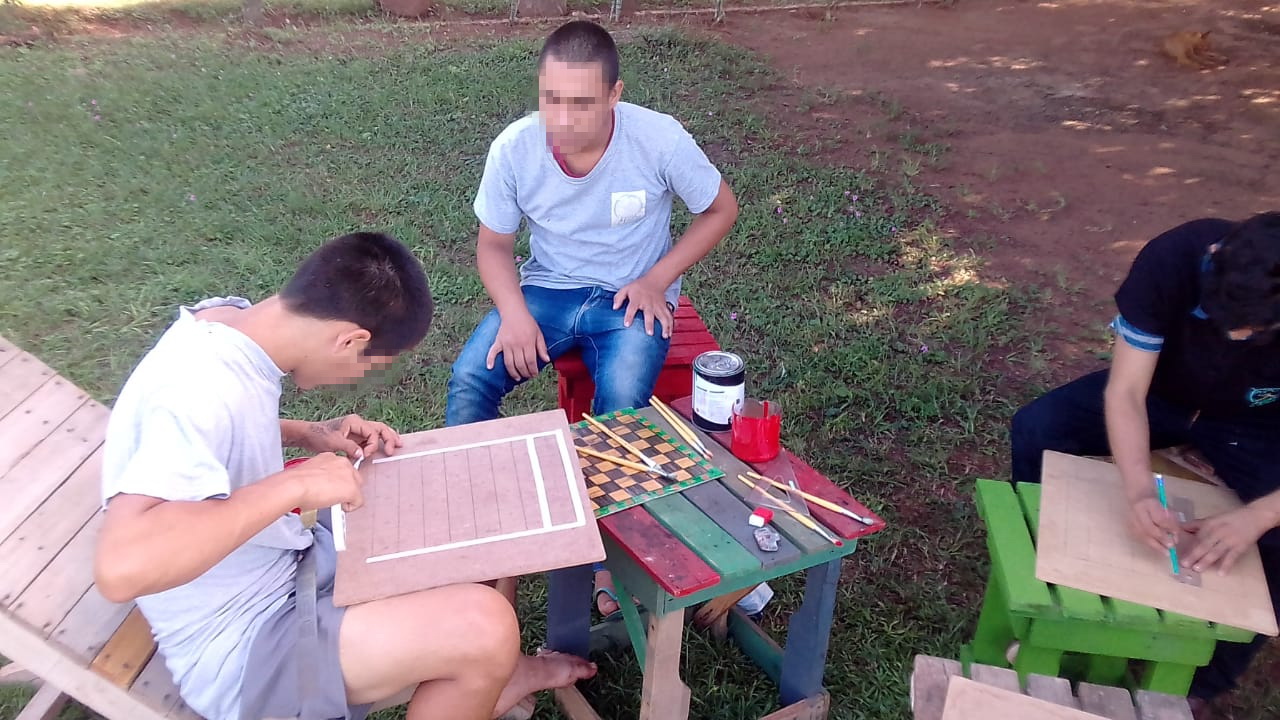 Entering the Boys’ Youth House in Schoenstatt, there is a sign with a QR code inviting donations for Casa Madre de Tupãrenda. What creative solidarity!

There is still a very long way to go. The people in Paraguay are looking for help from other government departments, meanwhile in Germany, they set up the option of getting donations via Betterplace (which means that they can reach donors outside of Schoenstatt, make posters, etc.) and finding economic support programs for Casa Madre de Tupãrenda from German companies. With success. In other efforts, Casa Madre de Tupãrenda is now (via Schoenstatt-Patres International eV) part of the Amazon Smile program, where buyers on Amazon (in Germany) can choose to have 0,5% of the cost of their purchase donated…by Amazon!

But we still need more. We need to spread the word more, find more benefactors. Find more people who say: Young man, I say to you, arise!

A few days ago, we read in an article sent in from Ecuador [in Spanish]:

“In that group conversation someone mentioned that, on Radio La Voz de María, he had heard about the existence of a Padre Pio prayer group, who offered minutes of adoration as their main support for apostolates aimed at serving the poorest and the most forgotten.”Their motivation was to form a prayer group for the canonization of Fr. Kentenich.”

Would it be possible to motivate the creation of prayer groups as the main support for all of the apostolates aimed at serving the poorest and most forgotten in Schoenstatt? Casa Madre de Tupãrenda, the Prison Ministry, Maria Ayuda, Dequeni, Lichtzeichen, Casa del Niño, Sunrise Village…

Furthermore, the youngsters at Casa Madre de Tupãrenda pray for the people who are giving them a hand – with acts, donations, prayer – at their weekly mass in the Schoenstatt Shrine in Tupãrenda. In solidarity. 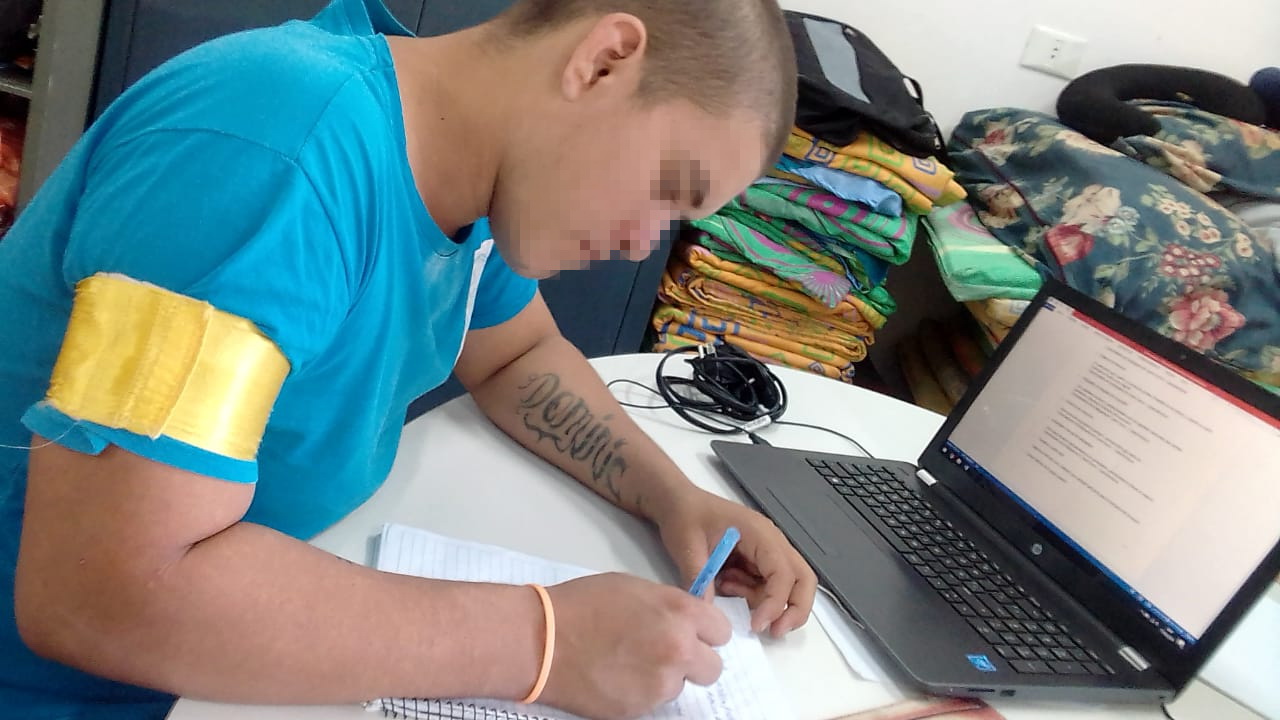