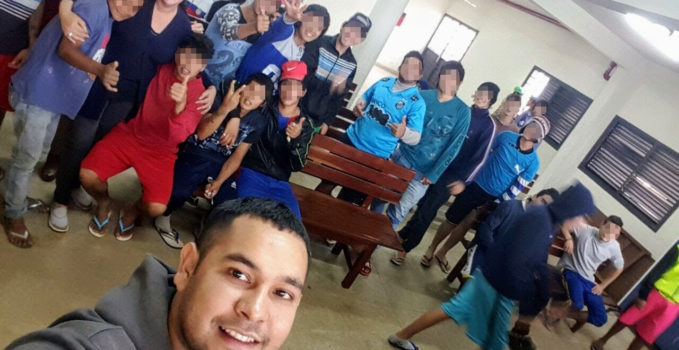 “I was in prison and you visited me…”

During the Year of Mercy, Pope Francis exhorted us to visit those in prison as one of the corporal works of mercy. One day, during a parish activity in front a lot of people, I expressed that it would be very hard to carry out this work of mercy, since I did not know whom to visit, or with whom I would go. During a conversation with Fr. Pedro in the middle of 2016, he invited me to accompany the Prison Ministry some Saturday. During that week and after thinking about it, I decided to accept his invitation and to go to the jail.  — 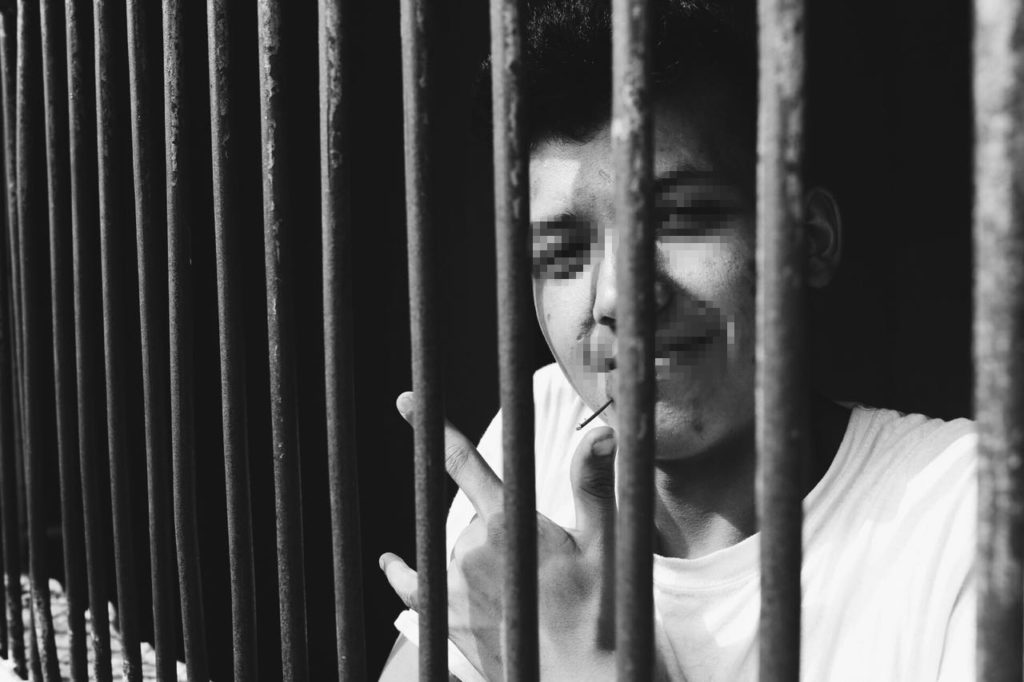 The day came, and I was on time as per the schedule we agreed upon. We went in, and I was filled with fear and uncertainty, thinking about what could happen, and what my encounter with inmates would be like. It grew complicated for me with the first group I was introduced to, since I did not know what words to say or how to express myself. But then, one of the young men approached me, he greeted me kindly, and we began to chat and got to know each other. That moment helped a lot, since it gave me confidence, and I became less nervous. Then we went to other groups of teens, and I noticed many interesting things about them. After concluding the activities, we talked with members of the prison ministry, I agreed to return the following Saturday.

I returned the second Saturday…and the next one, and…

The next time, I definitely had a different mindset, and was more at ease, sharing and talking a little more. I went through the catechesis groups, observing, and analyzing the boys’ behavior, and the interest they displayed in what they were taught. At the end of the afternoon, once again, I committed to go the following Saturday.

Now it is has been almost two years that I have been going to the prison every Saturday as a catechist and member of the Prison Ministry. What motivated me to carry out this apostolate? From the first day, I noticed the young men’s reality there of being deprived of their freedom. I realized that they are first victims, because they never had a good childhood, a stable family, or anyone that could give them good advice, education, especially affection, love, and care. Many lived on the street, without a family, in precarious conditions and total abandonment. Others have divorced parents or they live with grandparents.

Today I can say with certainty that the reality of these boys is different from anything we can think, say, or imagine. I invite you to see the other side of the coin, by not holding on to the prejudice that “all of them are drug addicts or delinquents.” First of all, they are people, God’s children! They are young men, teens or children that perhaps made one or more mistakes, but deserve an opportunity. They need a family, a friend, someone to hold out a hand or a give them a hug.

Someone has to tell them…

We could reach many of them with the Prison Ministry, know their realities, their problems, and needs. We realized that no one is lost; many of them desire to be better people, and they want to change. We could see that Jesus makes himself present in them, in every hug, in every look, or simply in exchanging a few words. They need you, they need me, and everyone, in order to forge a different future, filled with light and hope, to have a healthy life. As Don Bosco said: “There are no bad boys, there are only boys who do not know that they can be good and someone has to say it to them.” 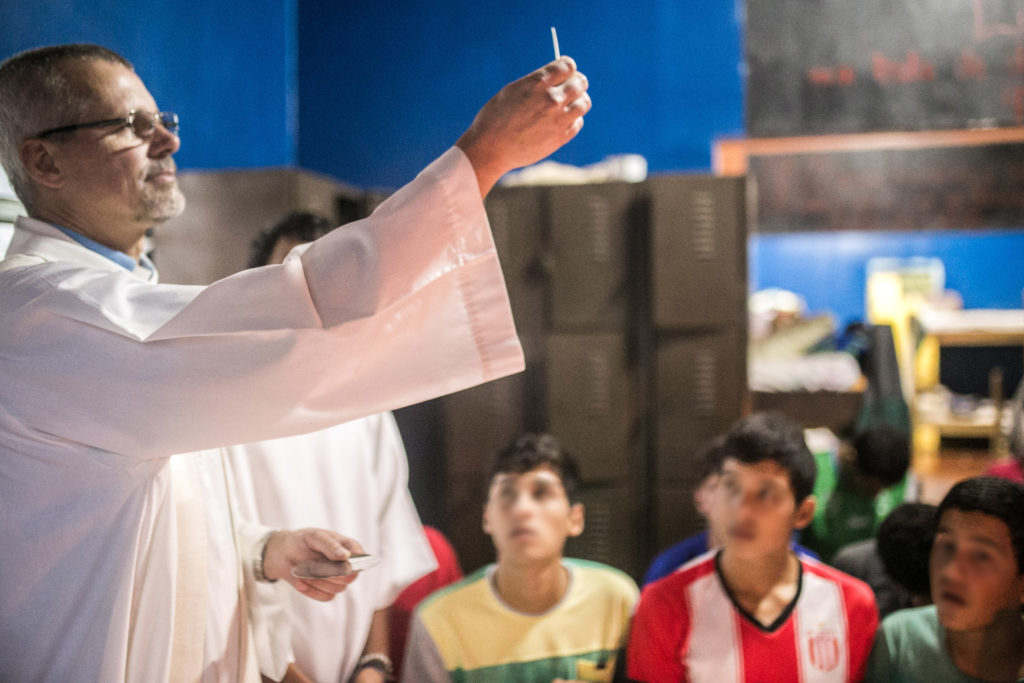